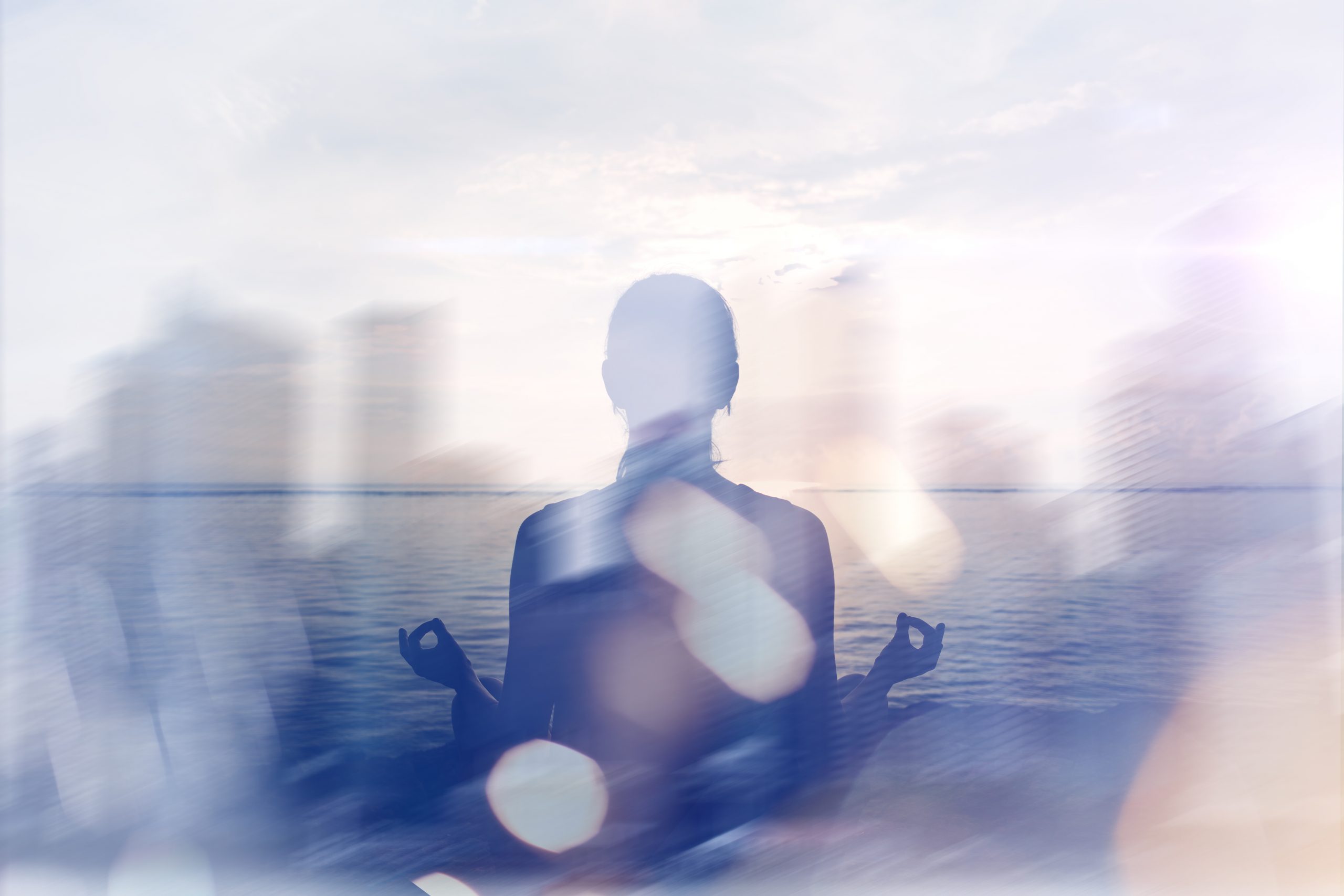 The +Factor study surveyed over 3,000 UK adults, to gauge their health and wellbeing in a bid to better understand the interconnection between people’s physical health, mental wellbeing and their financial fitness.

It finds that nearly three quarters (72%) of people who review their financial plan at least once a year said they benefit from average or above average mental health; the contrast with those who don’t have a plan is striking: half (50%) of this group were found to say that they have below average mental health.

Mark Hussein, CEO, HSBC Life UK said: “Our study confirms that financial fitness is intrinsically linked with health and wellbeing. Making small changes to your financial planning today can not only have a big impact on your current wellbeing, but also improve your overall health, especially both physically and more importantly mentally in the future.”

The benefits of protection