Renishaw puts itself up for sale, shares surge

Renishaw shares surged on Tuesday after the engineer said it was putting itself up for sale as its founders look to sell their stake.
The company said executive chairman Sir David McMurtry and non-executive deputy chairman John Deer would sell their shareholdings in Renishaw, which together make up around 53% of the group.

Renishaw said they had have expressed a preference for the disposal of their entire combined shareholding.

“The board has considered various options with its advisers. In considering these options the board, including the founders, has had regard to the interests of all the company’s stakeholders,” it said. “The board has unanimously concluded that it would be appropriate to investigate the sale of the company and is therefore launching a formal sale process for the company.”

McMurtry and Deer said: “We are both grateful for our continued good health, however we recognise that neither of us is getting any younger. Now finding ourselves in our 80s, our thoughts have increasingly turned to considering the future of our shareholdings in the company and how we can actively contribute to securing the future success of the business.

“With that in mind, we approached the rest of the board to indicate that we felt the time was now right to discuss the best way to achieve this.”

Russ Mould, investment director at AJ Bell, said: “News that precision engineer Renishaw has put itself up for sale is a further blow to the UK market if it results in a sale to a third party that subsequently delists the business.

“Its shares have often been too expensive for many investors to show interest, but should it agree a sale then one can imagine the same reaction as when Arm Holdings was taken over in 2016, namely the sad loss of a superb business on the market.

“Takeovers may net investors a small premium to the market price, but they can also deny them substantial future gains if the shares were retained.

“The issue with Renishaw is that its shares already command a high valuation so any potential suitor would have to pay top dollar to buy the company.

“There is also the factor that the two founders, holding sway over 53% of the business including stakes owned by connected parties, only want to sell to someone who would respect the heritage and culture, and commitment to local communities where it operates.

“One could imagine an Asian company would be interested in owning Renishaw, but such a buyer may have different views on whose culture should prevail.” 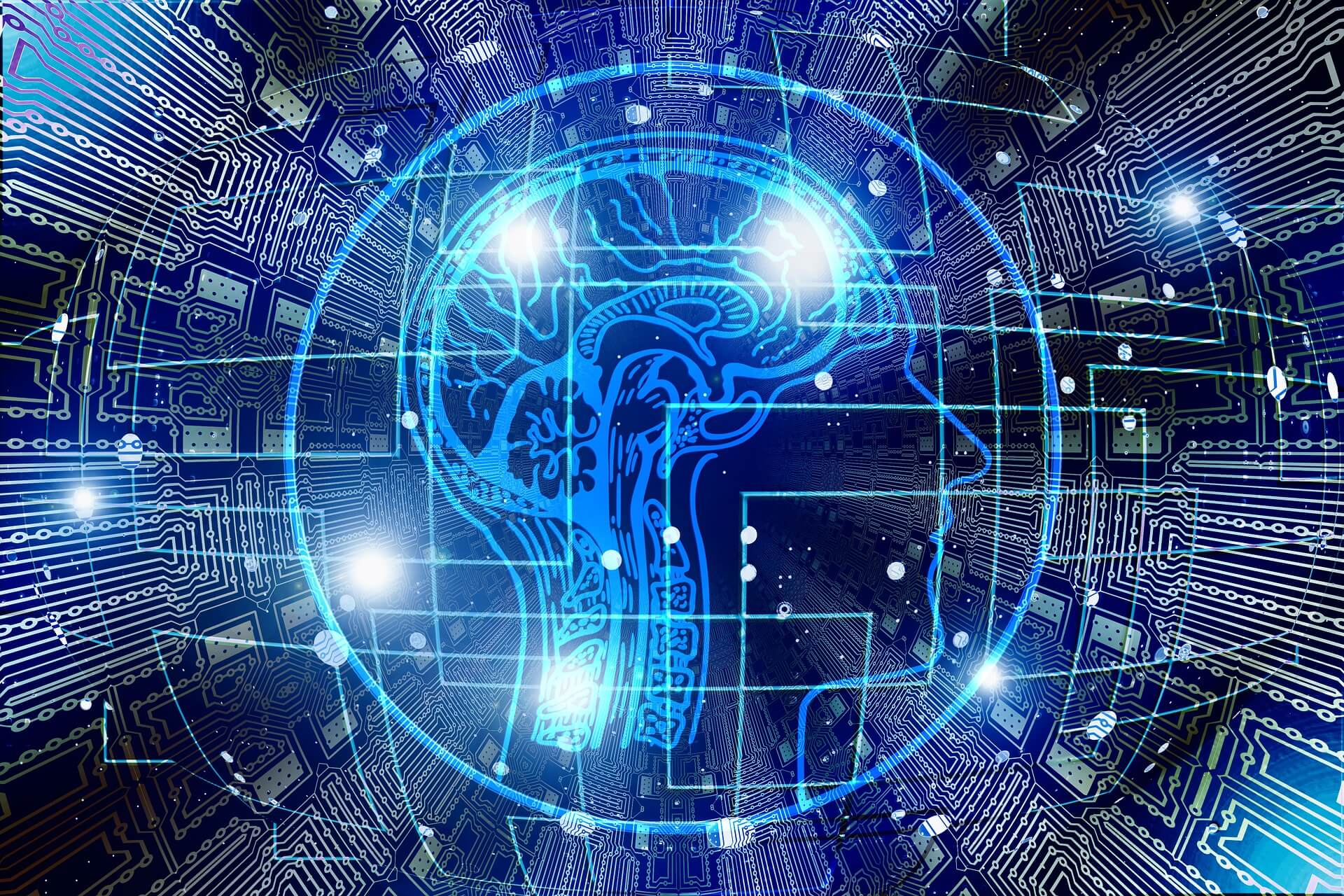