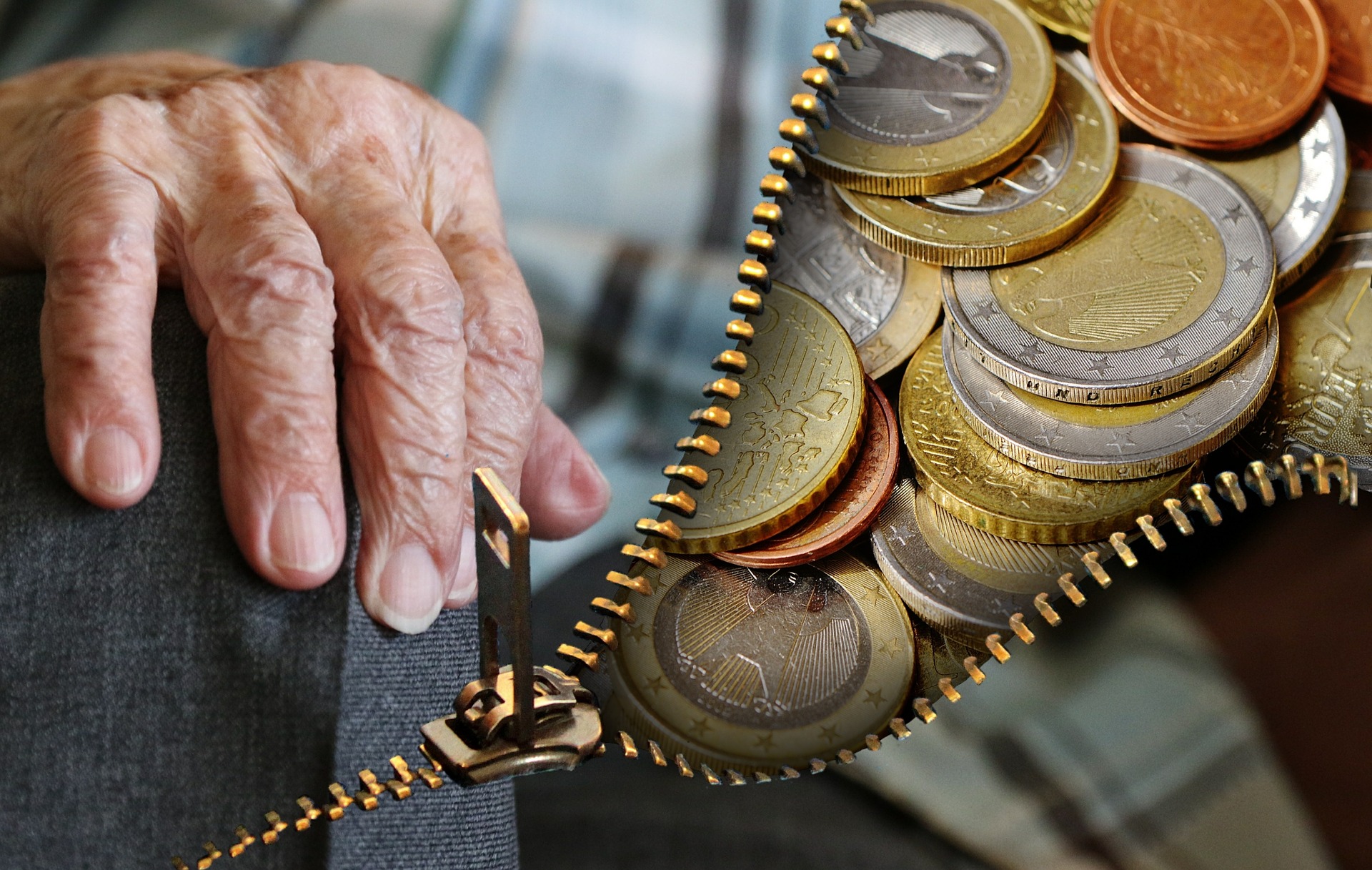 Up to 35 million savers now have access to the Pensions and Lifetime Savings Association (PLSA)’s Retirement Living Standards through their pension scheme’s communications.

In total, 124 organisations are using the Standards, including over 100 pensions schemes and some of the largest and best-known industry brands. A further 25 schemes have signalled their intention to communicate the Retirement Living Standards in the future.The figure has been derived though a combination of surveys of pension schemes, and organisations self-declaring their use of the Standards to the PLSA. As a result, it is likely to be an underestimate of the total number of organisations who have adopted the Standards in their communications

It aggregates the total number of member accounts administered by pension scheme adopters, but doesn’t include the customers of non-pension scheme financial services companies known to be already using the Retirement Living Standards – including a number of major investment platforms, as well as pension consultancies and industry bodies.The latest figure, which is more than double the 14 million reported in October 2020, indicates the PLSA is well on its way to reaching its stated adoption target of reaching 90% of active savers by 2025.Launched in October 2019 – and revised in 2021 to reflect price increases and changing societal trends – the Retirement Living Standards are designed to help savers picture the lifestyle they want in retirement and understand the costs. Based on independent research with the UK public by Loughborough University, the standards cover a range of goods and services that are relevant for the majority of people across three different levels – minimum, moderate and comfortable.A single person will need to spend about £11,000 a year to achieve the minimum living standard, £21,000 a year for moderate, and £34,000 a year for comfortable. For couples, it’s £17,000, £31,000 and £50,000, respectively. The figures will be updated again in October to reflect the changes in the prices of goods and services bought by pensioners.Like the 5-a-day healthy eating initiative, the PLSA hopes for the standards to become a rule of thumb for retirement planning and be part of a national conversation about the importance of pension saving.Evidence shows pension schemes are communicating the Standards to savers in a variety of ways. In a recent survey of PLSA members who have adopted the Standards, half said they feature them on their website (54%), with a third providing a link to the PLSA website (32%). A quarter say they have mentioned the Standards in their newsletters or in seminars and face-to-face events (24% respectively). They are also being communicated via online tools and calculators (16%) and in annual benefit statements (11%).Among those who currently communicate the Retirement Living Standards to their scheme members, almost all say they are useful in helping members understand what to save for in retirement (96%), with two-thirds (66%) believing they are extremely or very useful.Nigel Peaple, Director of Policy & Research PLSA, said: “It has been enormously encouraging to see so many pension and savings organisations proactively using the Retirement Living Standards to help bring pension saving to life.“Reaching up to 35 million savers, the Retirement Living Standards are now firmly established as part of a common language to help people engage with pension saving and understand their spending needs in retirement.”

To learn how your organisation can further support the initiative by becoming a Friend of the Retirement Living Standards, click here.