Retiring in 2040: How living longer, the demise of marriage and the advance of robots could impact retirement goals 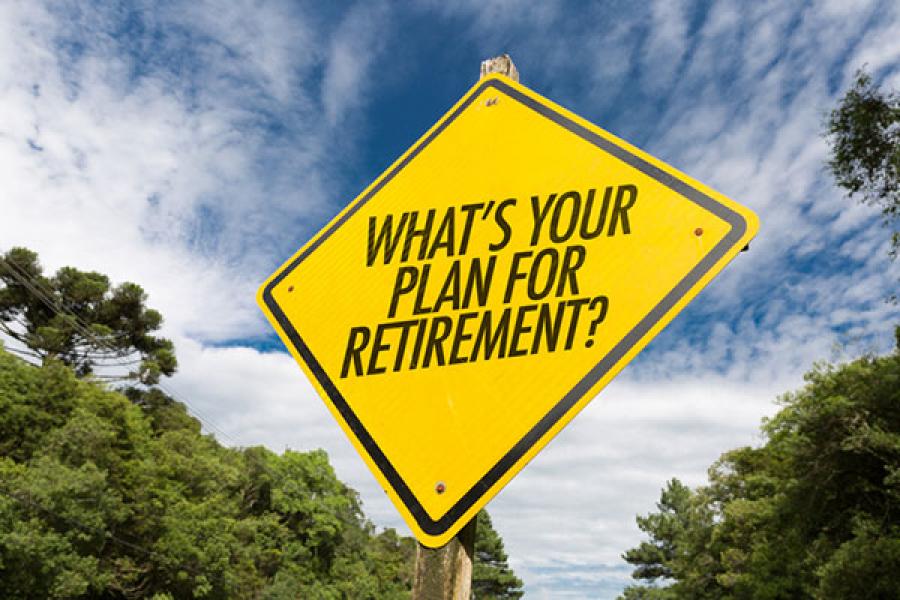 Societal trends such as the advance of technology, a demise in the popularity of marriage and longer life expectancies are all causing a significant reshaping of how we will live our lives by 2040.

According to new research from Evelyn Partners in partnership with the Centre for Future Studies, this will have a significant impact on people’s financial, personal and professional lives, which in turn could transform retirement.

The retiree landscape of today is already challenging, with Evelyn Partners’ research of 2,000 adults1  finding that post-war Baby Boomers (aged 58-76) have postponed retirement by an average of four years already, while 25% have “unretired”2. However, with longer retirements to fund, more complex family structures and a significant risk of job loss because of automation and tech advancements, the next two decades could bring about an even more challenging path to retirement.

The report titled ‘Decades of Change for Life Milestones’, finds that many adults today are failing to recognise how longer life expectancy will impact their ability to retire at similar ages to previous generations. Research from Evelyn Partners shows that Gen Zs (aged 18-24) and Millennials (aged 25-34) aim to retire at the age of 60, but for many people this will be unrealistic because of increased life expectancy, which will require these generations to fund a 25-year retirement, at a time when cost of living shows no signs of moderating.

By 2040, retirement will be two years longer than the average retirement today, due to improvements in health, lifestyles and science which will aid longer life. This extension of just two years will require single retirees to save an additional £67,200 for a comfortable retirement, based on Evelyn Partners analysis of the PLSA Retirement Living Standards 2, placing extra demands on already pressured pension pots.

The old-age dependency ratio, which displays the number of people of pensionable age for every 1,000 people of working age, is projected to increase from 280 in mid-2020 to 341 by mid-2045. Meaning every 1,000 people working will be supporting an additional 61 people by 2045.3

With the proportion of people of pensionable age outgrowing the working population in the 2040s, public finances could be put under even more strain and could see the state pension age raised further, thereby making Millennials’ aspirations to retire at the age of 60 even more unrealistic. The Centre for Future Studies has forecast that with this outlook for UK demographics, it is a near given that the state pension age will be raised to 69 in 2041.

By 2040, our very notion of what a typical family looks like could be transformed altogether, posing new challenges on the road to retirement. Evelyn Partners research finds only one in three adults (34%) see marriage as a major life goal, with the significance of marriage waning over the generations – just 33% of Gen Zs and 28% of Millennials see it as one of life’s most important milestones, compared with the Baby Boomers at 38%.

By foregoing marriage, couples could be missing out on some of the critical legal benefits and tax protections on offer, such as marriage allowances for tax, the ability to transfer assets between spouses free of tax, inheritance tax exemptions, lower rates of income and capital gains tax.

The decline of marriage is not the only change to family structures presenting challenges for individuals and their finances. As the fastest growing household type in the UK – growing by three-quarters from 170,000 in 1999, to 297,000 households in 2019 – multi-generational households also bring fresh challenges for UK adults to respond to.

Evelyn Partners research finds Generation Z (aged 18 to 25) do not anticipate moving out of the childhood home until the age of 25, compared with Baby Boomers (aged 58-76) who moved out of their family home at 21.  Meanwhile, 16% of those aged 55 and over do not anticipate moving into care or a retirement home, suggesting a large part of the care burden could fall on younger relations and more informal care arrangements. The cost of stepping onto the property ladder, combined with the cost of later life care is sparking a rise in households where parents, grandparents and children all share one roof.

With house prices and the cost of care predicted to rise even further, exacerbated by the cost of living, the multi-generational household is likely to grow as a common household type across the UK. This presents a challenge for the “sandwich generation” who are set to be supporting both younger and elder generations, at a time when they may be looking to pay off their mortgage, boost their pension pot, or potentially downsize to unlock property wealth. Indeed, Generation X (aged 42 to 57) who fall between Millennials and Baby Boomers, have already had to postpone their downsizing plans by an average of 5.5 years.

Age of automation will change the workforce in next two decades

The impact of this industry fallout could result in some job losses. People need to upskill themselves for the future job market now, so that they’re not leaving themselves vulnerable for redundancy in the future, particularly older workers. For instance, research shows one in five (17%) of over 55s have been made redundant in their later life. In fact, the average age at which someone gets made redundant in the UK is 51 years of age.

To avoid the years in the lead up to retirement being clouded by job uncertainty, individuals can take measures to protect their value in the workplace by:

The change will also bring about new jobs, with the Centre of Future Studies predicting unfamiliar new roles such as robot sherpas and space tech ground staff being the careers of the future.

Henrietta Grimston, Associate Director, Financial Planning at Evelyn Partners, commented: “The next twenty years are poised to bring the most rapid change we as a society will experience. One in which marriage will be less of a priority, and where automation and artificial intelligence will change how we work and how attractive we look to future employers.

“People reaching the age of 65 today are younger and healthier than they were 50 years ago. Now as people enter their ‘golden years’, there is a bigger demand for an active, varied, and exciting lifestyle. Retirement has become a chapter when people can tick off life milestones from their bucket list doing things they couldn’t do when they had busy careers. However, as our research shows the road to retirement is becoming increasingly complicated as societal and economic trends present new obstacles we must plan around.

“Knowledge is power and planning for the challenges of tomorrow with good advice can enable us to acknowledge the challenges that might complicate our route to retirement and mitigate the impact on our financial goals.”

Dr Frank Shaw, Foresight Director, Centre of Future Studies, commented: “Historically, the road to retirement has been linear. The transition from retirement to working has been distinct and final, with many people being fortunate enough to retire once they hit the milestone age of 65.

“However, society is set to change rapidly in the next two decades and with this change will come new challenges and considerations that will impact our retirement ambitions.  Human ingenuity and our most integral skills will become essential to best positioning ourselves to capitalise on the new opportunities society will offer us in the 2040s, as legacy careers dry up and new jobs draw the best talent.

“In the future, the milestone of retirement is going to be even harder to reach and an automatic retirement at the age of 65 will be for the fortunate few, rather than the many. In the past, working and being retired were two contrasting points in life, however in the future this will become blurred as the UK’s ageing population will need to financially supplement their increased longevity.”

A guide to the 2040’s: Three practical tips to best position yourself for change 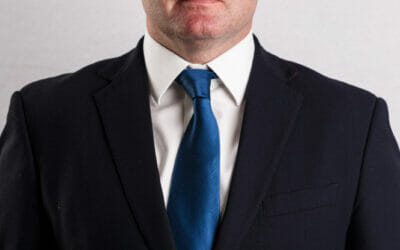 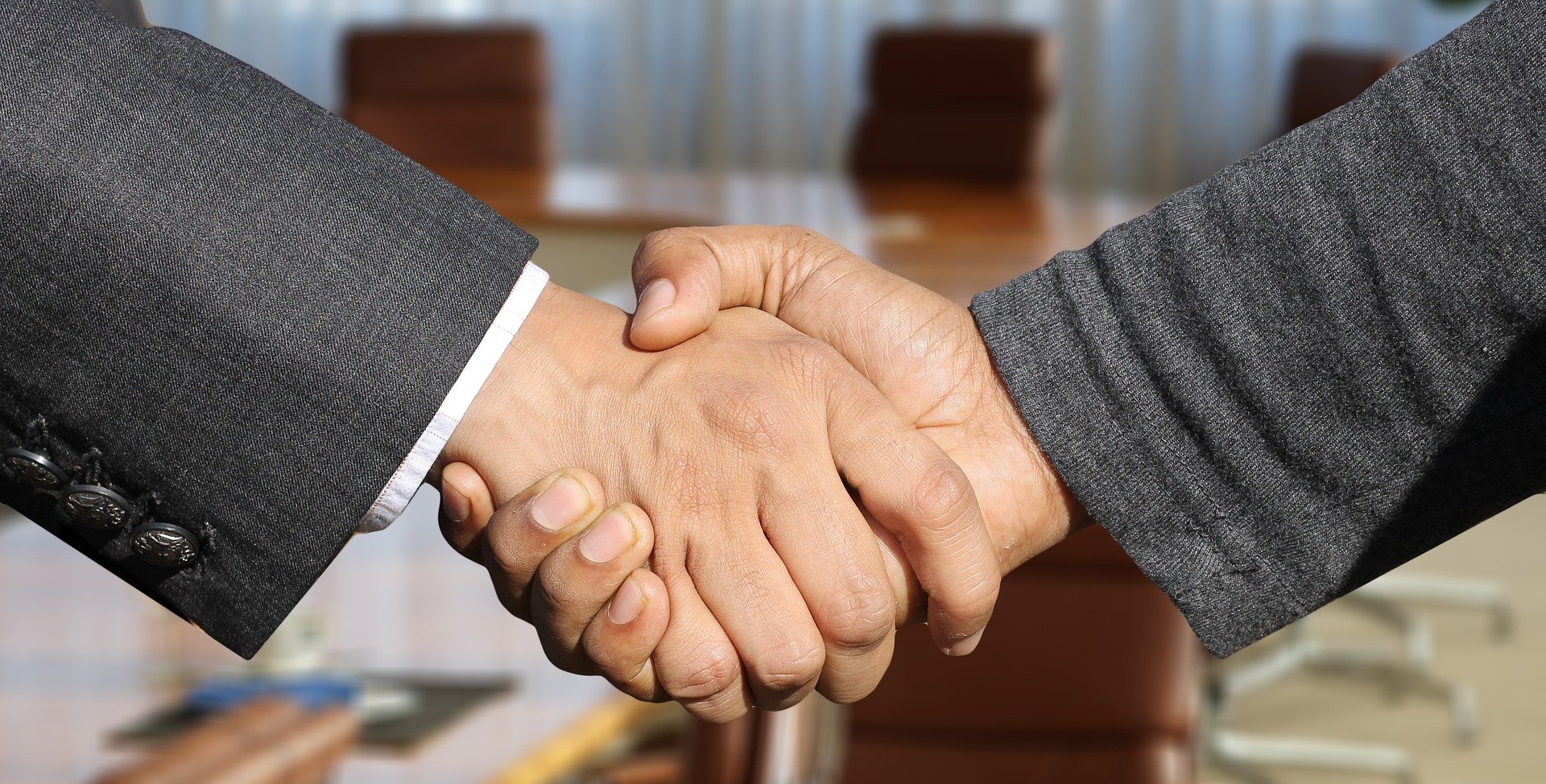