Revealed: cheapest and most expensive places to retire in 2022 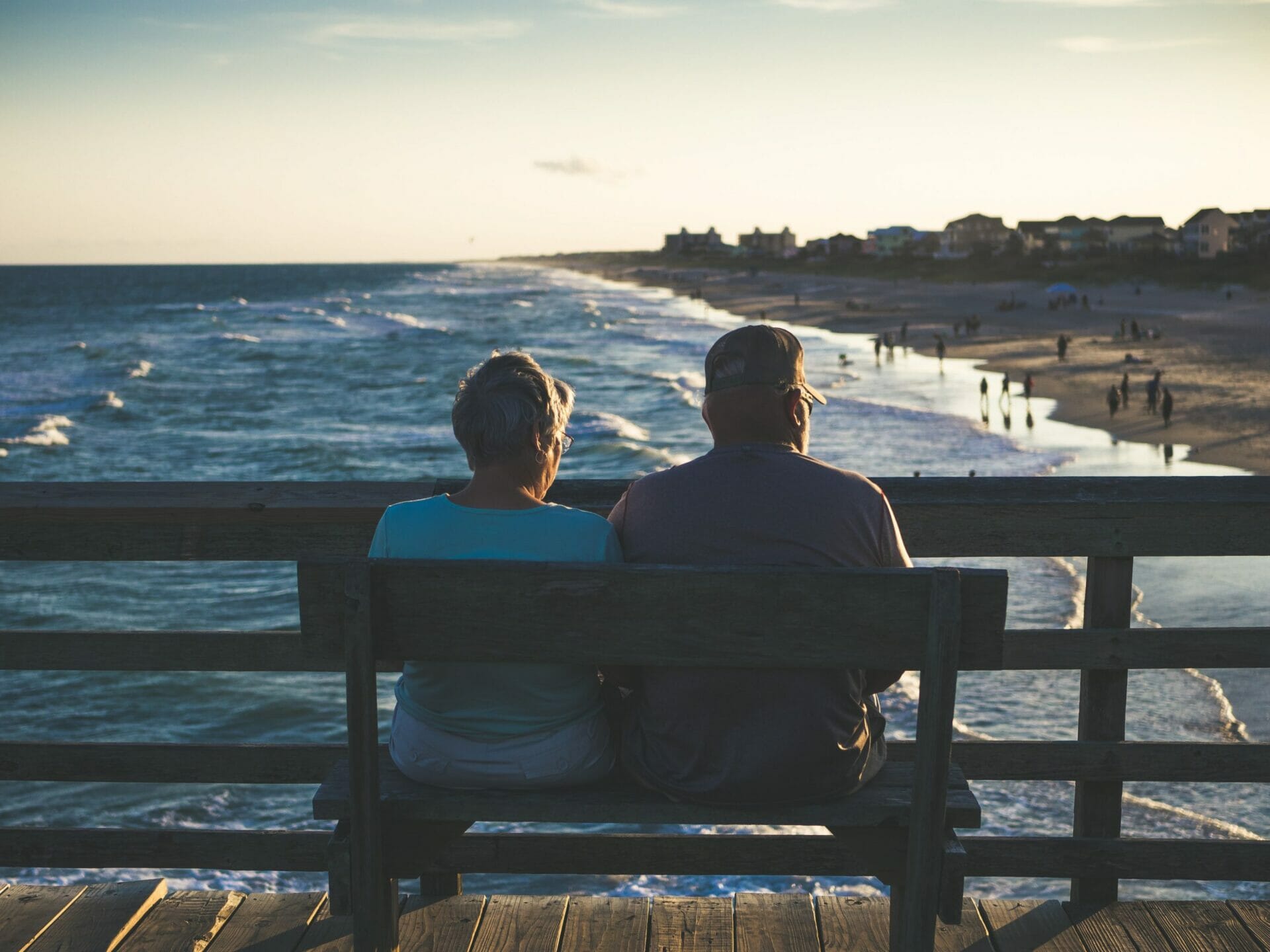 NerdWallet’s Senior Pension Expert has warned that getting a private pension may be essential to meeting living costs in retirement, even though the Basic and New State Pensions are rising on 11 April 2022.

The financial comparison website researched the average cost of living and has discovered the cheapest and most expensive places to retire. Looking at the cost of living in key cities in the UK, alongside state pension income, the NerdWallet research found that while the New State Pension could in theory support most people, the Basic State Pension doesn’t offer enough to keep up with people’s cost of living in 21 out of the 26 cities it looked at.

Those who reached state pension age before 6 April 2016 and are eligible through their National Insurance record currently receive the basic State Pension rather than the New State Pension.

According to global consumer database Numbeo’s average cost of living calculations for the UK, a single person’s estimated weekly costs (excluding rent, mortgage payments and council tax) are £150.95, which is £9.10 per week more than the Basic State Pension.

The findings revealed that Londoners are likely to have none of their pension left after paying for their living costs, regardless of whether they are receiving the Basic or New State Pension. Brighton, Reading, York and Bristol completed the top five list for places where the state pension alone is least likely to meet living costs.

The NerdWallet research found that individuals from only five cities on the list would have any leftover Basic State Pension at all. Kingston upon Hull, Aberdeen, Belfast, Leicester and Bournemouth were the locations most likely to see a state pension go further.

Richard Eagling, Senior Pensions Expert at NerdWallet, said: “The extent to which the state pension will support living costs varies across the UK, so retirees may need to consider other ways to save money in their retirement. However, the figures used are a rough guide both in terms of the cost of living and also the amount of pension many people may receive.

“These calculations do not include any additional state pension many who receive the basic state pension will also receive nor any protected pension payments for those who are entitled to more than the full New State Pension.

“These findings do, however, show the struggle facing anyone reliant solely on the state pension to fund their retirement. It highlights that people would benefit from additional pensions or other sources of income on top of their state pension, not only to help them have a more comfortable retirement but, in many cases, just to meet their living costs. What also needs to be considered is that any rent or mortgage repayments that are still payable in retirement have not been included, and these will put further pressure on retirement incomes.

“Calculations can be made to estimate how much, factoring in inflation, people will likely need to contribute to their private pension each month if they are to achieve the retirement income they want; this is often a good starting point,” Eagling added.

“Comparing pension providers and seeking independent financial advice can help individuals find an appropriate retirement savings plan. In addition to this, people should make themselves aware of any benefits they could be entitled to and make sure to claim these correctly as these could give a boost and help supplement state pension income. Taking these steps could help people better understand their financial situation and get on track to achieve a comfortable and more enjoyable retirement after years of hard work.”