Rising investor opportunities on the path to net zero 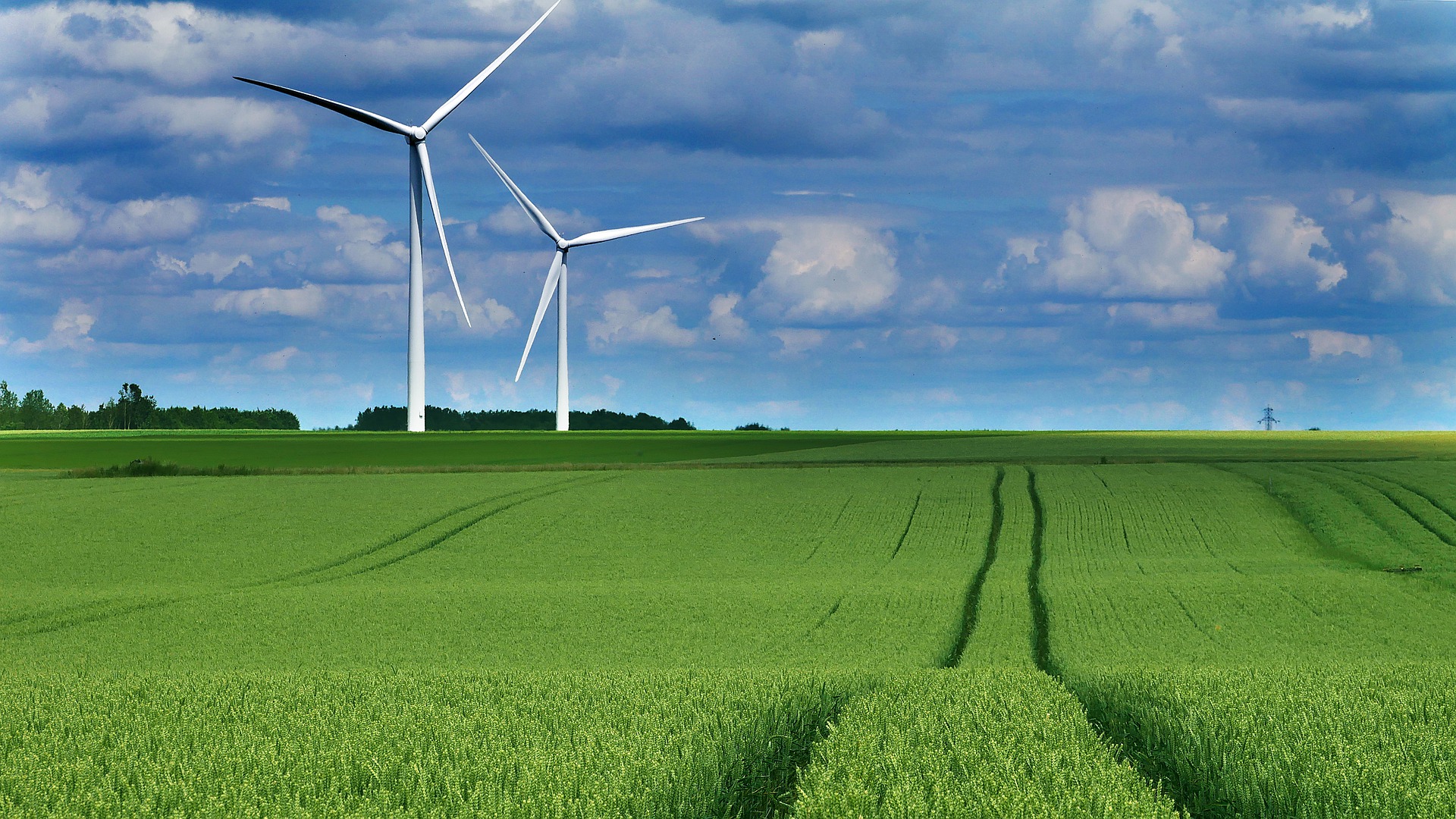 COP27 should accelerate investments in asset classes that can help the climate transition, says multi-asset investor Aliki Rouffiac. The annual climate summit in Egypt in November produced a mix bag of results for the world’s efforts to meet the Paris Agreement’s core goal of restricting global warming to well below 2 degrees Celsius above pre-industrial levels, generating the usual ‘good COP, bad COP’ verdict.

However, there were some notable wins, particularly in future funding for emerging markets with the creation of a ‘loss and damage’ fund. There was also wider recognition that faster adoption of renewables technologies is needed to support future emission cuts.

This bodes well for investing in climate-themed equity funds that can offer up to double-digit returns, plus bespoke green bonds whose proceeds are used to directly fund climate-related projects, Rouffiac says.

“Political pathways and investments in new technologies along with changing corporate and consumer behavior are creating opportunities for investors to participate in the transition.”

“The recent energy crisis has accelerated commitments to renewable power generation and renewable technologies, which are becoming more cost competitive. According to the International Energy Agency (IEA), the estimated market size of cleantech is expected to grow to USD 870 billion by 2030 under the net-zero scenario.”

“Growth in wind and solar is expected to average more than 10% per year over the next decade, while the size of the battery market is estimated to grow at a 33% annualized rate. Geographically, North America and Asia-Pacific are leading the way, but the recent geopolitical events in Europe have shifted the focus towards a faster development of green technologies there, too.”

Since the Paris Agreement was signed in 2015 – coinciding with the launch of the UN’s Sustainable Development Goals (SDGs) – investors including Robeco have offered products that can tap into renewable energy, the technology that powers it, and the SDGs themselves. The Net Zero Carbon Initiative and their related investor alliances launched in 2020 have further boosted this drive.

The rise of funds

Decarbonization has since become the principal theme through which many investment strategies specifically target net-zero pathways, using Paris-aligned benchmarks as a means of judging their success. Most sustainable investing strategies across the world now include some sort of net-zero commitment as standard.

“Assets into funds with climate-related mandates have grown substantially, reaching USD 408 billion at the end of 2021, according to Morningstar, with almost half of the assets under management in climate solutions and clean energy/tech funds,” Rouffiac says. 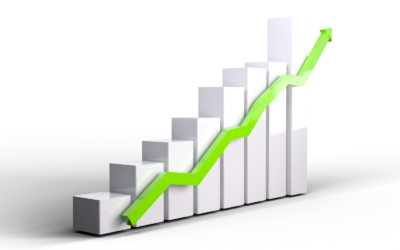 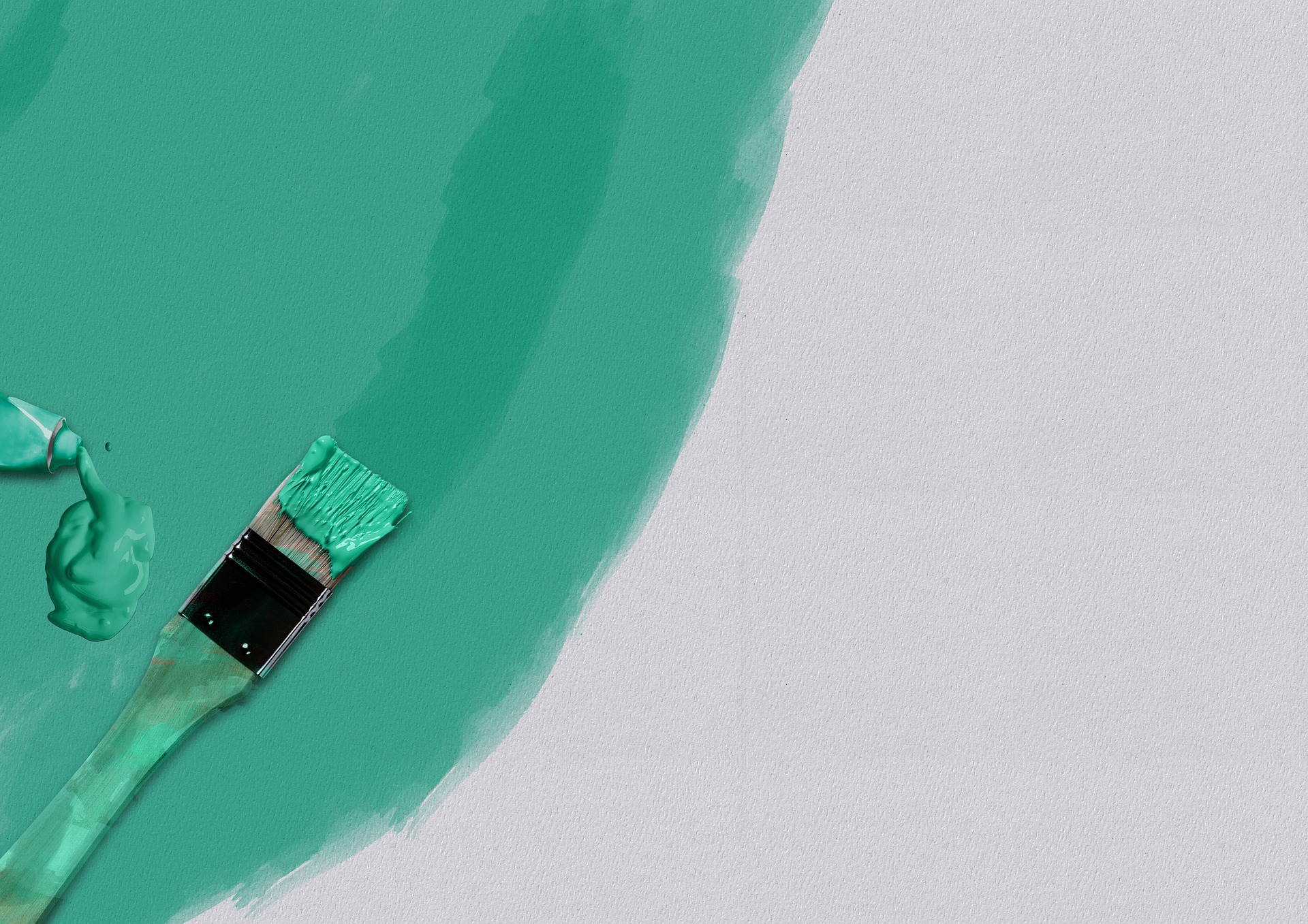