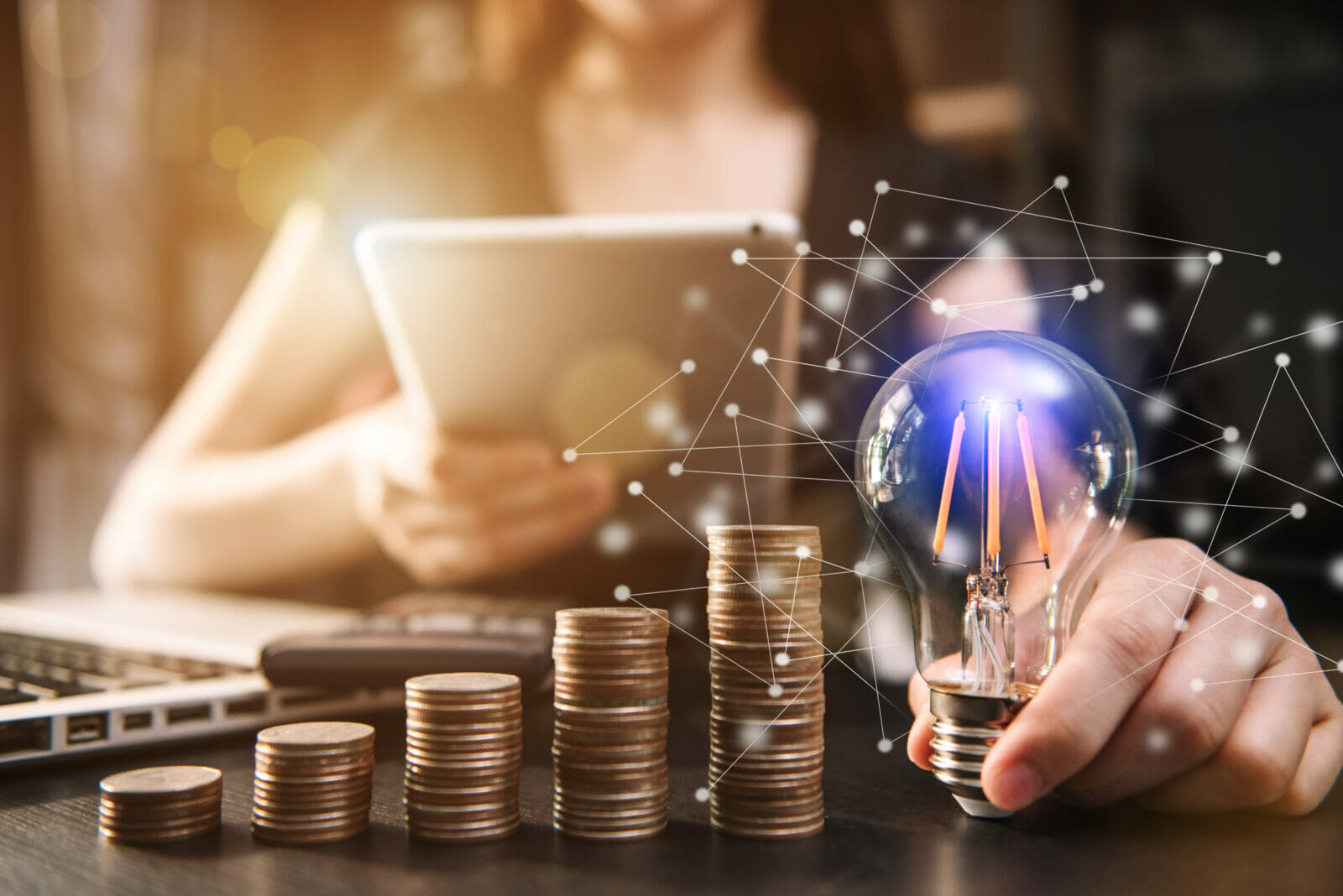 Retirees trying to achieve a basic standard of living will have seen their expenditure increase over the last year by almost 20% due to high inflation, highlighting the need for pension reform to help more people achieve an adequate income in retirement.

In the latest inflation update of the Pensions and Lifetime Savings Association’s Retirement Living Standards, people on the Minimum lifestyle have seen the biggest percentage increase to the cost of their retirement, owing to the higher proportion of their budget going towards the things that have risen the most in price: food and energy.

Based on independent research by the Centre for Research in Social Policy at Loughborough University, the Retirement Living Standards describe the cost of three different baskets of goods and services, established by what the public considers realistic and relevant expectations for retirement living. These baskets comprise six categories: household bills, food and drink, transport, holidays and leisure, clothing and social and cultural participation.

The Retirement Living Standards are regularly reviewed to ensure they keep up with changes in the public’s expectations of what retired households need as well as the changes to prices on the shelves to remain relevant to real world retirement spending.

The cost of a Minimum lifestyle increased from £10,900 to £12,800 – or 18% – for a single person and from £16,700 to £19,900 – or 19% – for a couple. The Minimum Retirement Living Standard is the same as the Joseph Rowntree Foundation’s Minimum Income Standard (MIS) and reflects what members of the public think is required to cover a retiree’s needs, not just to survive but to live with dignity – including social and cultural participation. It includes £96 for a couple’s weekly food shop, a week’s holiday in the UK, eating out about once a month and some affordable leisure activities about twice a week. It does not include budget to run a car.

Rising food and fuel prices contributed significantly to the increase in the Minimum standard. The update also saw the amount of food included within the budget increasing to bring it into line with the up-to-date nutritional research on a healthy diet.

The disproportionate increase in the cost of retirement for those on the Minimum Retirement Living Standard means the government’s commitment to the state pension triple lock, announced in the most recent Autumn Statement, is especially important. Rising by a record 10.1% to £10,600 per year, a couple who are each in receipt of a full new state pension would reach the Minimum Retirement Living Standard.

This level should also be very achievable for a single person if they supplement the state pension with income from a workplace pension saved through automatic enrolment during their working life.

The Moderate level increased 12% to £23,300 for a single retiree and by 11% to £34,000 for a couple. The Moderate Retirement Living Standard, in addition to the minimum lifestyle, provides more financial security and more flexibility. For example, a couple could spend £127 on the weekly food shop, have a two-week holiday in Europe and eat out a few times a month.

To achieve this level, a couple sharing costs with each in receipt of the full new state pension would need to accumulate a retirement pot of £121,000 each, based on an annuity rate of £6,200 per £100,000.

At the Comfortable Retirement Living Standard, retirees can expect to have more luxuries like regular beauty treatments, theatre trips and three weeks holiday in Europe a year. A couple could spend £238 per week on food shopping. At this level, the cost of living increased 11% to £37,300 for one person and 10% to £54,500 for a two-person household.

To achieve this level, a couple sharing costs with each in receipt of the full new state pension would need to accumulate a retirement pot of £328,000 each, based on an annuity rate of £6,200 per £100,000.

Nigel Peaple, Director Policy & Advocacy, PLSA, said: “The past year has been an enormously challenging one for many households in the UK. Inflation has risen to its highest rate in 40 years with the cost of essentials and domestic fuel soaring, putting substantial pressure on incomes for working age and retired households, particularly for those on low incomes. These figures underline why the Government was right to increase the State Pension in line with the Triple Lock in the Autumn Statement.

“The jump in the Retirement Living Standards underscores the need for the Government to adopt the PLSA’s recommendations on pensions set down in our recent report, “Five Steps to Better Pensions”. These include the need for the Government to adopt clear national objectives for retirement income, to ensure the state pension protects everyone from poverty and, later this decade once the cost-of-living crisis has passed, to increase the scope and level of automatic enrolment pension contributions.”

Rising prices affect some goods and services more than others

At all levels, higher interest rates will help to alleviate the cost pressure of higher prices as savers are able to get more attractive rates on annuities for their retirement pots than in recent years.