“The gilt market is wobbling once again as the end of the Bank of England’s emergency intervention is now looming and the government’s fiscal plan is still two weeks away. Even that may be insufficient to calm bond and currency markets if it fails to hit the right notes on fiscal discipline, and until then, choppiness in gilt prices will be a continuing theme.

“The crisis in pension funds is one of liquidity rather than solvency, but the fear is that if left unchecked, it could leak into other markets, threatening financial stability. Many pension funds clearly think the Bank of England should extend its lifeline, though publicly the governor Andrew Bailey appears to be taking a firm line on the deadline – so far.

“Indeed, the Bank of England is soon planning to start selling gilts on the market, as part of its plans to unwind QE and contain inflation, so it wouldn’t make a great deal of sense for it to be buying bonds at the same time. Yet ultimately it may find itself forced to adjust its plans in order to preserve financial stability, such is the unenviable position the Bank of England now finds itself in.”

“UK bond funds have fallen sharply this year as a result of inflation and rising interest rates, with an extra little push delivered by the mini-budget. Contrary to conventional thinking, it is the ‘safest’ areas of the bond market that have fallen furthest. Most investors will have been protected by the fact that they have a limited amount invested in bonds, but those with high exposure could be nursing significant losses.”

“For many years government bonds have been described as offering return-free risk, because yields have been so low that investors were left with next to no compensation for assuming price volatility, and the small chance of default. However, as prices have fallen, yields are now looking healthier than they have since the financial crisis, so some investors might be considering buying bonds for the first time in more than a decade.

“Certainly, the returns on offer from bonds are higher than they have been for a long time and particularly those looking for income might once again count bonds as a reasonable possibility. However, there are still substantial risks around the UK bond market which mean prices could yet fall further, pushing yields up more.

“In particular, there is still considerable scepticism and turbulence caused by the mini-budget. The market is clearly concerned that the government doesn’t have the political clout to push through the measures that are needed to make the numbers add up, without resorting to a lower standard of fiscal discipline. That wouldn’t be positive for the UK government’s credit worthiness and would mean greater gilt issuance, both of which are negative for bond prices, especially against the backdrop of the Bank of England unwinding its QE scheme. Since the mini-budget the ratings agencies S&P and Fitch have changed their outlook on UK government debt, which may be a prelude to a downgrade from the current double A rating.

“A ratings agency downgrade might not be a game-changer, as it would really only reflect conditions that markets are already clearly concerned about. The UK would still retain its investment grade rating, so there wouldn’t be a need for global bond fund investors to execute a wholesale retreat from UK gilts to stick to their mandates, though some may well choose to do so to maintain a lower risk budget.

“It’s also fair to point out that in 2011, the US lost its S&P triple AAA rating in its first ever downgrade, yet US Treasury bond yields fell in the aftermath. But that was a very different environment, when low inflation and Quantitative Easing provided a teflon backbone to bond markets. In febrile economic conditions, with inflation running rampant and interest rates on the rise, markets might not be so forgiving.

“Inflation also poses a threat to bond investors and while a yield above 4% on both 2-year and 10-year gilts looks high by the standards of the last decade, set against the backdrop of high inflation it still doesn’t translate into a positive real return. Likewise, rising interest rates are also negative for bonds, though current prices should already reflect market expectations for future rate hikes. At some point we can expect central bank tightening to moderate, which could mark an inflection point for bond prices. But we’re not there yet, and in the meantime the chancellor’s Halloween fiscal plan could prove a day of reckoning for the UK bond market, for good or for ill.” 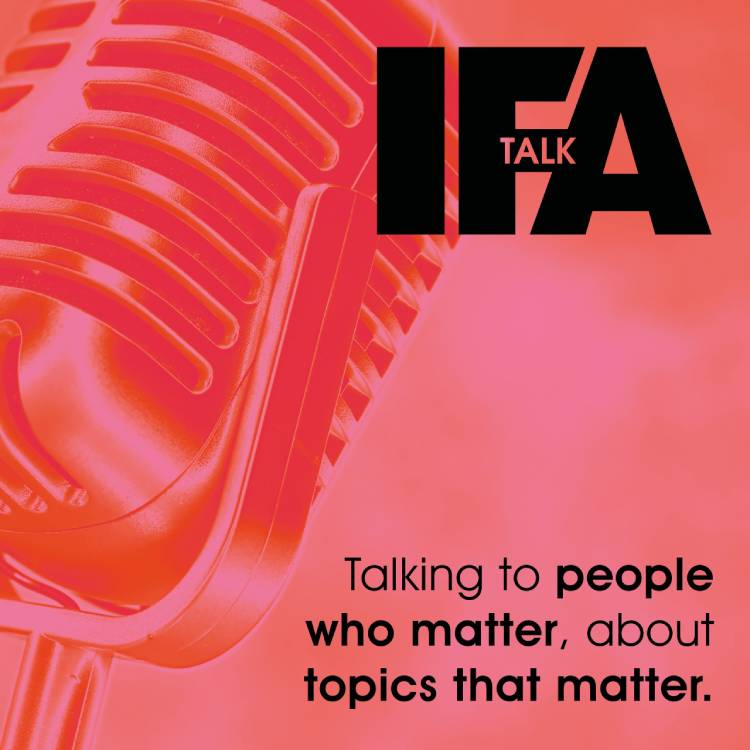 Podcast episode #14: How M&G’s Catalyst strategy can benefit investors, businesses and the planet

Over the next five years M&G aims to invest up to £5 billion in privately-owned enterprises that are tackling environmental and social challenges across the globe. The initiative is called Catalyst and in this episode of IFA Talk, Adrian Gaspar, Investment...

In the latest episode of IFA Talk, Sue and Bex had the pleasure of speaking with Chartered Financial Planner Nicola Crosbie, Principal at Moran Wealth Management, about a subject that is very close to their hearts — the role and experience of women in finance. Nicola... 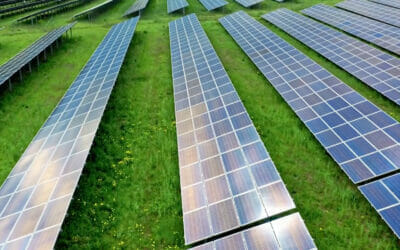 The Three E Approach to ESG

Explore our rigorous three-E: exclusion, evaluation, and engagement – approach to investing in our dedicated ESG strategies and how we work to provide solutions that result in very direct and real outcomes for our clients. Click here to find out more about PIMCO