Iranian President Hassan Rouhani’s offer to return to the 2015 nuclear deal in exchange for the US scrapping its sanctions against Tehran was rebuked by conservative factions in his country.
Rouhani showed his openness to negotiations with the West and committing to the terms of the agreement after urging Washington to make an initial move of good faith.

US President Joe Biden has pledged to rejoin the accord after his country’s withdrawal in 2018 in order to halt Iran’s uranium enrichment projects.

Rouhani made the news public in a televised cabinet meeting on Wednesday.

“If you return, you will experience better conditions and you’ll see it’s in the interests of all the people in the region.”

The offer was swiftly snubbed in reports by Iran’s state broadcaster and semi-official news agencies closely aligned with conservative factions and the Islamic Revolutionary Guard Corps. 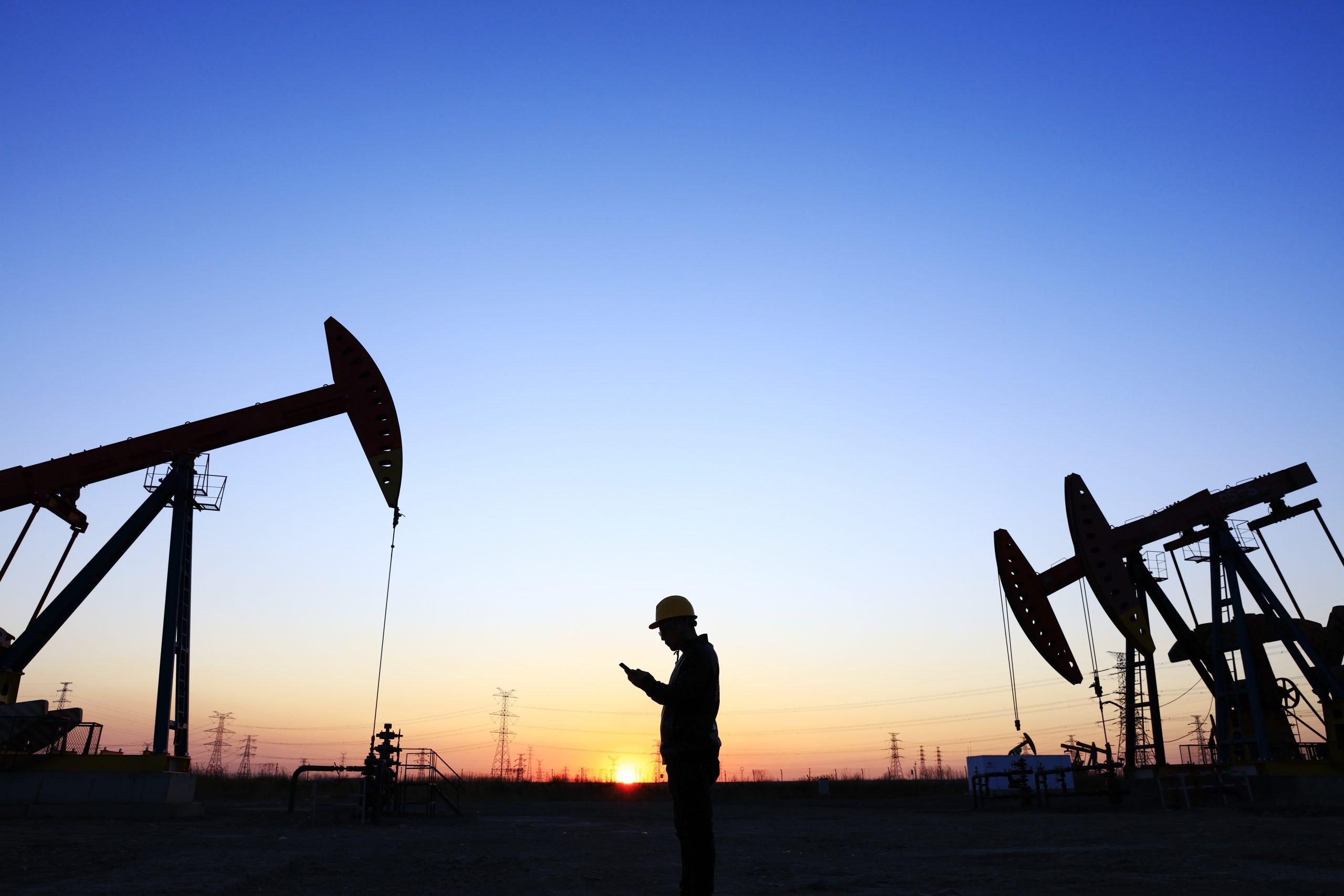