Sarasin & Partners, Guy Monson: Returning to normality was never going to be easy 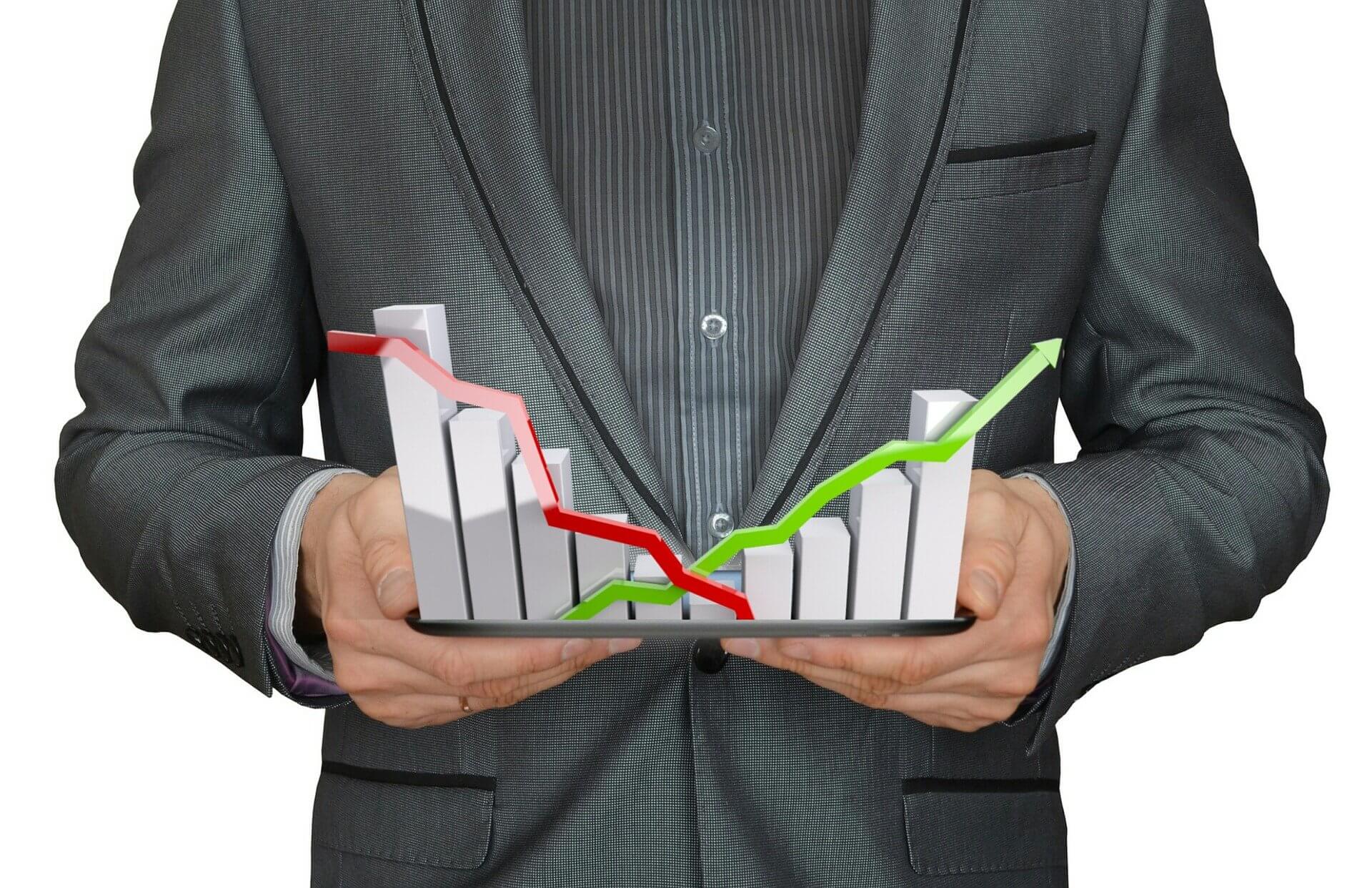 World markets remain in the grip of rising interest rates and Vladimir Putin’s war. Yes, equities remain extremely oversold and value is appearing in many areas, but the spark that triggers a lasting rally has so far proved elusive.

What we are seeing across markets is more logical than it looks – a straightforward repricing of assets that reflects a much more rapid normalisation of interest rates than previously anticipated. It is worth remembering that at the December 2021 Federal Reserve meeting, US interest rates were 0.1%, with a forecast for end 2022 of just 0.9%.

Valuations, unsurprisingly, are de-rating. This has been painful for almost every asset in the short term but is probably to be welcomed in the medium term: it is a vote of confidence in a world that no longer needs super-loose money to prosper and grow.

In addition to price falls, portfolio diversification failed to deliver in 2022. Unlike the 2020 Covid-led sell-off, where a steep decline in equities was offset by soaring bond prices, this year has seen a synchronised correction in almost every asset class. Apart from 1994, I cannot remember a global market downturn with so few places to hide.

As well as high correlations, investors have had to contend with the loss of the ‘central bank put’, which is loosely defined as the tendency of central banks to step in with aggressive monetary support in the face of economic crises. Such a policy was possible because global inflation remained stubbornly low, meaning there was little economic cost to zero or negative rates.

Today, the picture could hardly be more different. Monetary stimulus now has a very real cost in terms of exacerbating inflation, while central bankers tacitly welcome asset price falls as a tool to dampen demand and control prices. Yes, in a complete breakdown of market operations, monetary authorities will still intervene, but the barrier to action has certainly been lifted.

Raising rates till something breaks

As Warren Buffett famously said, ‘only when the tide goes out do you discover who’s been swimming naked’. This time, the naked swimmer was not in some arcane leveraged financial product, but in the heart of Westminster. Our former chancellor’s cavalier budget was the trigger for a dramatic sell-off in sterling and the gilt market. A toxic mix of politics, inflation and interest rates resulted in extraordinary volatility.

What ‘broke’ was liquidity. Margin calls on complex derivatives led to forced sales of gilts and then further sales. For investment old-timers, it was a victory for the ‘bond market vigilantes’ that not only reined in the Truss government’s tax-cutting agenda and forced fiscal orthodoxy on a fragile UK economy, but also dictated a change in the UK’s leadership.

Indeed, fiscal prudence imposed by bond markets will likely become a global theme. After a miserable 2022 for fixed income, this offers the hope of better returns ahead and supports our recent allocations to high-quality UK corporate credit.

Added to the difficulties of tighter money and poor diversification has been the continuing war in Ukraine. By effectively declaring that any attack on annexed regions would be treated as an assault on Russia itself, Moscow appears to see itself in an almost existential war with the West. Yes, Ukrainian strategic successes have been extraordinary, but they seem only to drive the Kremlin to further escalation.

This suggests that while a recovery in equity markets from oversold levels is probable, the move will likely be capped by winter energy risks in Europe and threats of military escalation. US dollar strength may moderate and European asset returns may improve, but for a convincing leg up in European value and a long-term pivot away from the US dollar, we will need at least the outline of a roadmap to peace.

For even the most patient investors, 2022 has been tough. However, I see three reasons for cautious optimism. First, leading global companies are financially robust, with banks boasting near-record reserves – in sharp contrast to 2008. Corporate earnings have been surprisingly resilient and dividend flows are still prodigious. Sentiment towards equities is also extraordinarily negative, so a little good news goes a long way.

Second, the global decarbonisation agenda has been made all the more imperative by Russia’s actions. This will benefit our climate theme and many of the global industrial businesses we hold that will play a key part in this massive re-plumbing of the world economy.

Third, we see increasing value in UK investment grade corporate bonds, particularly from issuers in less cyclical or global industries. Yes, we expect a UK recession, but we think it will be mild – especially with energy prices capped, employment strong and savings robust. 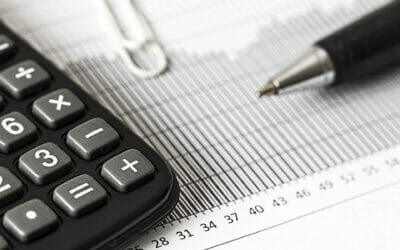 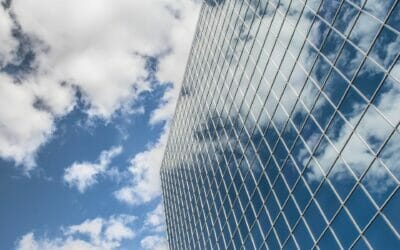 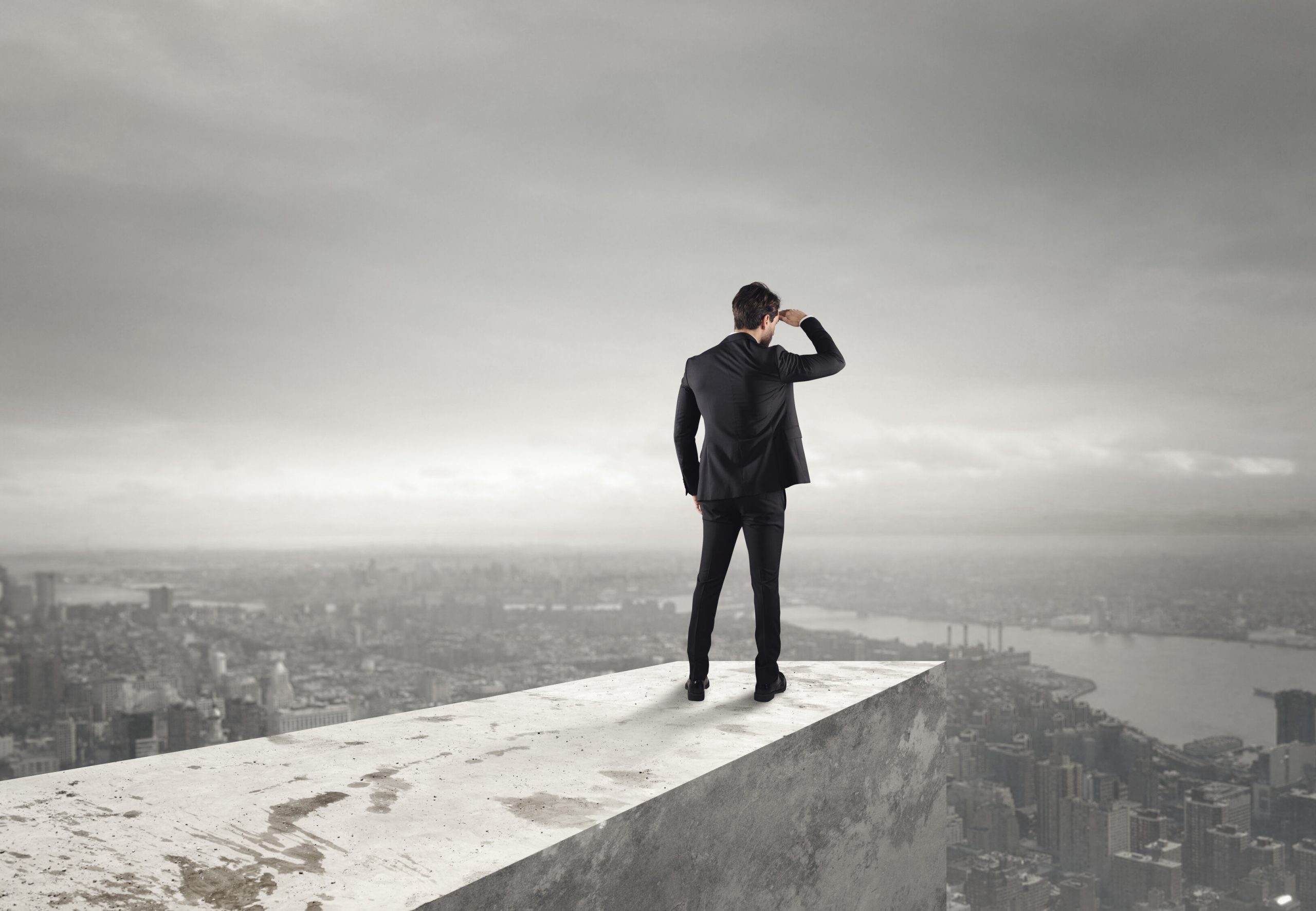