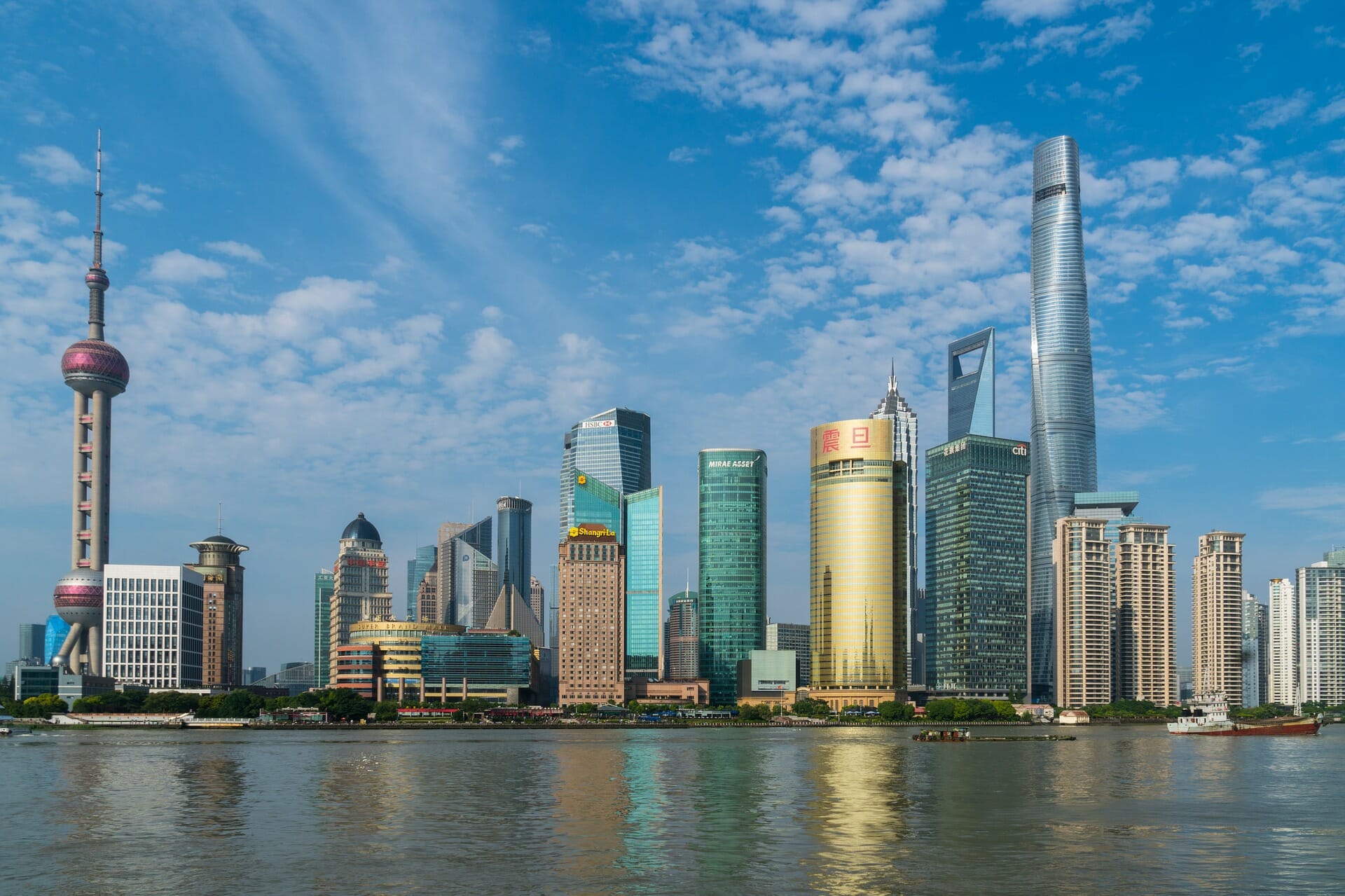 China’s economy made a strong start to 2022, but financial markets are already pricing in tougher times ahead.

This is because a large wave of new Covid cases in China in recent weeks has coincided with a deteriorating global outlook.

We still expect economic activity to improve later this year and ultimately offer some support to markets. However, those hoping for a strong turnaround are likely to be disappointed.

According to the official activity data published by the National Bureau of Statistics (NBS) on Tuesday, China’s economy made a blistering start to the year.

There was a sharp acceleration in fixed asset investment (FAI); that is, investment in things like factories, roads, power grids, and property. It grew 12.2% year-on-year (y/y) across January and February, up from 4.9% y/y in December.

Investment in manufacturing and infrastructure led the way. Meanwhile, growth in both industrial production and retail sales was also much stronger than expected, increasing by 7.5% y/y and 6.7% y/y respectively.

Our in-house activity indicator, which combines monthly activity and trade data to gauge the pace of official GDP growth, suggests that overall economic growth picked up to around 6% y/y in the first two months of this year. Up from 4% y/y in Q4 of last year.

The activity data were much stronger than expected. For example, the consensus expected a small deceleration in FAI growth to 4.9% y/y. The actual figure was more than double that.

And it is worth noting that most other indicators have been fairly subdued across January and February. Certainly, the various purchasing managers’ indices (PMI) surveys did not signal a strong pick-up in activity as they bumbled around the 50-mark (over 50 showing expansion, under 50 showing contraction).

Why activity may be subdued in the near term

Regardless of these apparent discrepancies, there are at least three reasons to think that China’s economy will be subdued in the months ahead.

Firstly, manufactured exports, which have been the key driver of growth over the past two years, look set to slow. The new export orders component of the Caixin manufacturing PMI has been subdued for some time and has historically led nominal export growth by around five months.

Meanwhile, the global economic outlook is looking increasingly stagflationary. This suggests that rising inflation, notably for basics such as food and energy, will start to choke off demand for manufactured goods. Nominal export growth slowed to 16.3% y/y in January/February and looks set to decelerate much further in the months ahead. 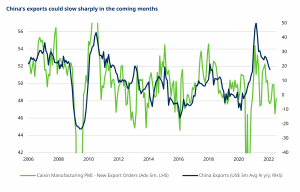 Second, Covid cases in China are rising sharply, to the extent that they are now the highest since the initial phase of the pandemic in early 2020. Despite a lively debate in recent weeks about whether the authorities will relax their zero Covid policies, the rising number of cases is likely to cause a great deal of disruption.

Many parts of the country are now facing some form of lockdown measures, including the economic powerhouses of Shanghai and Shenzhen. Not only is that likely to hamper domestic activity, but it could also cause bottlenecks in global supply chains to re-emerge.

Third, there has so far not been a significant loosening of policy. The recent National People’s Congress meeting set what has generally been considered an ambitious growth target of 5.5% for this year, without announcing any major fiscal support or easing of restrictions in the real estate sector. Credit growth was subdued in February, and the central bank also disappointed expectations for an interest rate cut on Tuesday.

There is still light at the end of the tunnel

We do expect a cyclical improvement in activity to emerge later this year, which should eventually offer some support to markets. But hopes for a strong turnaround like that seen in 2015/16 are likely to be disappointed and we think GDP growth will be weaker than is generally expected.

There is always some tension between the official rate of GDP growth and what lower-level indicators tell us, and it should be noted that the government has never missed its growth target.