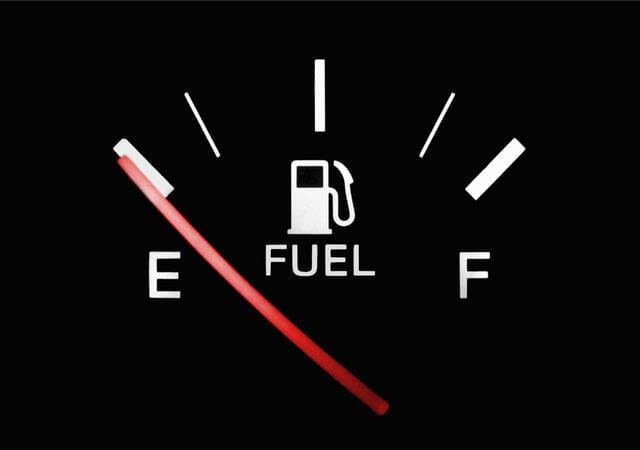 A cut in fuel duty will be welcome to UK households, but only partly offsets the pressures from inflation and tax increases. Schroders Economist, George Brown and Sue Noffke, Head of UK Equities, discuss the UK Government’s Spring Statement.

“There was at least one piece of good news from today’s UK Spring Statement. Chancellor Rishi Sunak announced public sector borrowing is on course to be £55 billion lower than forecast this year, owing to stronger tax receipts. And, in welcome news for UK households, Sunak will tap some of this “headroom” to help offset rising living costs.

“Energy prices had been relentlessly rising even before Russia’s invasion of Ukraine. This has contributed to a sharp increase in annual consumer price inflation, which reached a 30-year high of 6.2% in February, according to data published earlier today.

“Nor is the inflationary pressure about to ease up any time soon. Government forecasters expect it to peak at 9% in Q4, the highest since the double-digit rates witnessed in the late 1970s and early 1980s.

“In an effort to alleviate some of the pressure on UK households, Chancellor Sunak cut fuel duty from 5p to 52.95p per litre for one year. But even after this, petrol and diesel prices are still some 8% and 13% higher than a month ago. This comes on top of the £9 billion energy bill rebate unveiled last month, which will see households receive up to £350 to help soften the upcoming £670 rise in the Ofgem price cap.

“In addition to this, Sunak announced that he would harmonise the threshold at which National Insurance contributions (NICs) are paid with the personal income tax allowance. This will see it rise from £9,880 to £12,570 per annum at a cost to the Exchequer of £6 billion. However, this will be more than cancelled out by next month’s 1.25 percentage point hike in NICs, which will raise £12 billion in revenue.

“Chancellor Sunak also unveiled a new three-part tax plan today. Chief amongst this is that the basic rate of income tax will be cut from 20% to 19% in March 2024, just ahead of the general election in May, at a cost of £5 billion. He also pledged to reform research and development tax credits and cut rates on business investment in the Budget this autumn.

“While today’s measures may help to take some of the sting out of current inflation pressures, they fall short of offsetting them completely. Fiscal policy also remains on course to turn contractionary, with the Office for Budget Responsibility  forecasting that borrowing will fall another £28.7 billion over the coming fiscal year. As a share of GDP it will fall from 5.4% in 2021/22, to 3.9% in 2022/23 and 1.9% in 2023/24. Tighter fiscal policy, coupled with declines in real terms wages, is likely to weigh on activity in the coming quarters.

“As such, the Spring Statement does not shift our outlook for UK interest rates. We still expect the Bank of England’s Monetary Policy Committee to sanction two further 25 basis point hikes over the next year, lifting the policy rate to 1.25%. It should then take stock of what impact the tightening of policy has had, as opposed to market expectations for them to lift interest rates above 2%.”

“What stands out from today’s announcements is the high level of inflation forecast for this year, averaging 7.4%. This, combined with the cut to UK GDP growth to 3.8% this year and around 2% in the next four years, makes for a weaker economic outlook.

“Chancellor Rishi Sunak has announced some measures aimed at cushioning workers from the rise in the cost of living, and from the coming increase in National Insurance rates to support NHS and senior care.

“The Statement contains limited assistance for businesses who will not benefit from any National Insurance threshold increases, though some may benefit from fuel duty cuts. We may see something to help businesses with fuel costs in the “energy security package” due to be announced next week.

“Meanwhile, both UK consumers and businesses face a significant cost of living squeeze from higher inflation. This will likely weigh on consumer and business sentiment and confidence, despite low levels of unemployment.

“The lack of windfall taxes on energy or utilities companies may be well received by the market as there had been some uncertainty on this front.”