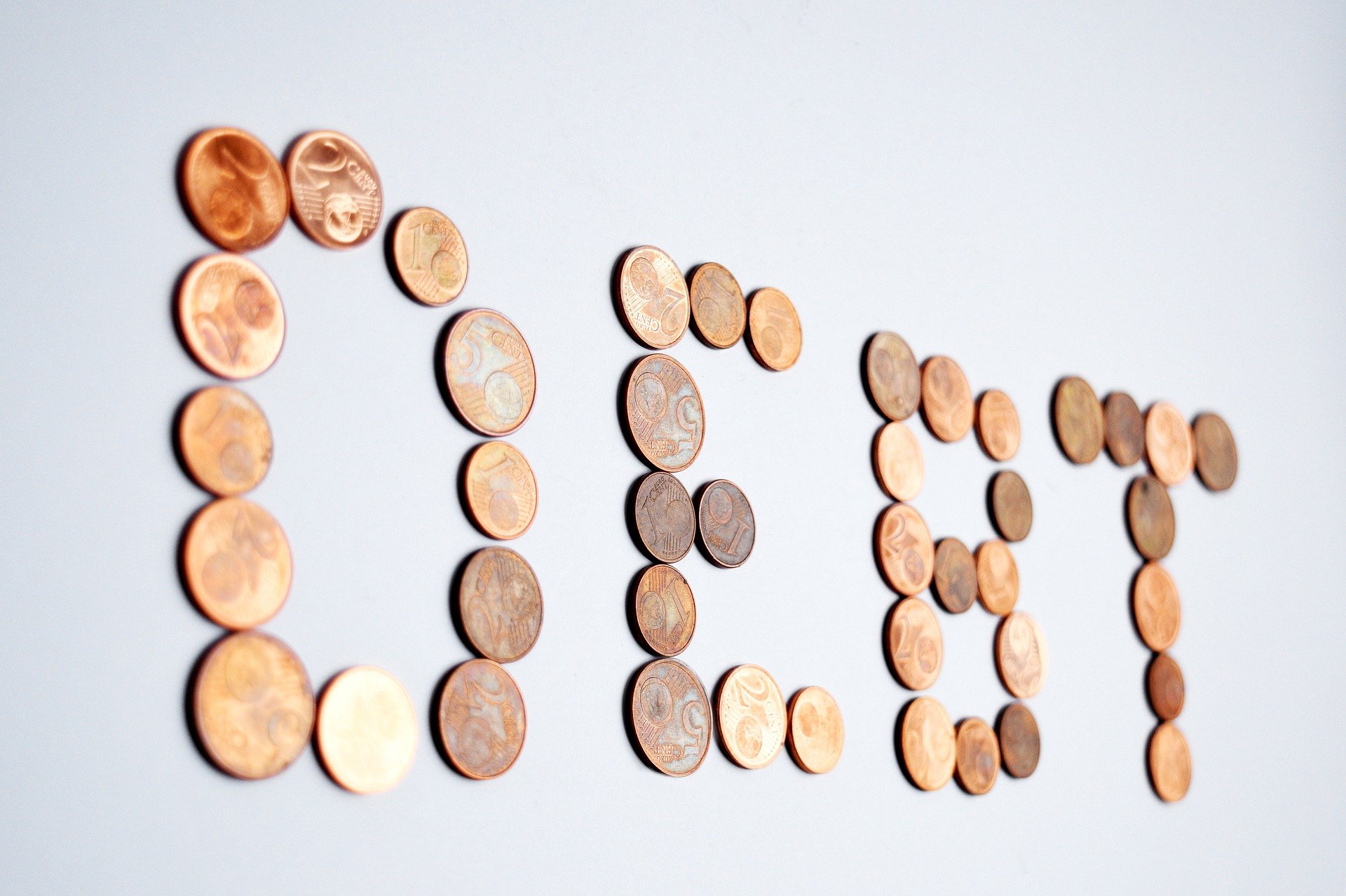 Shame and misconceptions still surround debt and financial difficulty, which means lots of people are delaying seeking help and ending up in worse financial straits.

The FCA data shows that two-fifths of people ignored potential help from their lenders as they felt ashamed about the debt they were in, with some people leaving it six months or more before they sought help.

The data shows that while 29% of those who hit difficulty sought help within a week, the remaining people waited longer, with half of people waiting a month or more, by which time they had missed several payments.

The data also highlights worrying attitudes to some debt, with one in 10 people being consistently overdrawn, and of those who had an overdraft a third were always in it. However, lots of people don’t consider overdrafts as debt, seeing it as a normal part of banking. This is particularly concerning as recent changes to overdraft charges mean it’s a very expensive form of debt that will be costing those individuals significantly.

Lots of people don’t know where to turn for help, with many being too embarrassed to ask family or friends. Google was the answer for lots of people, leading them to various websites. However, there is a significant risk of scammers preying on those searching for help through Google, as we know many fraudsters have turned their attentions to the current cost of living crisis to find more victims. Instead, people need to be signposted to Government websites and resources like Citizens Advice to ensure they don’t become prey for criminals.”