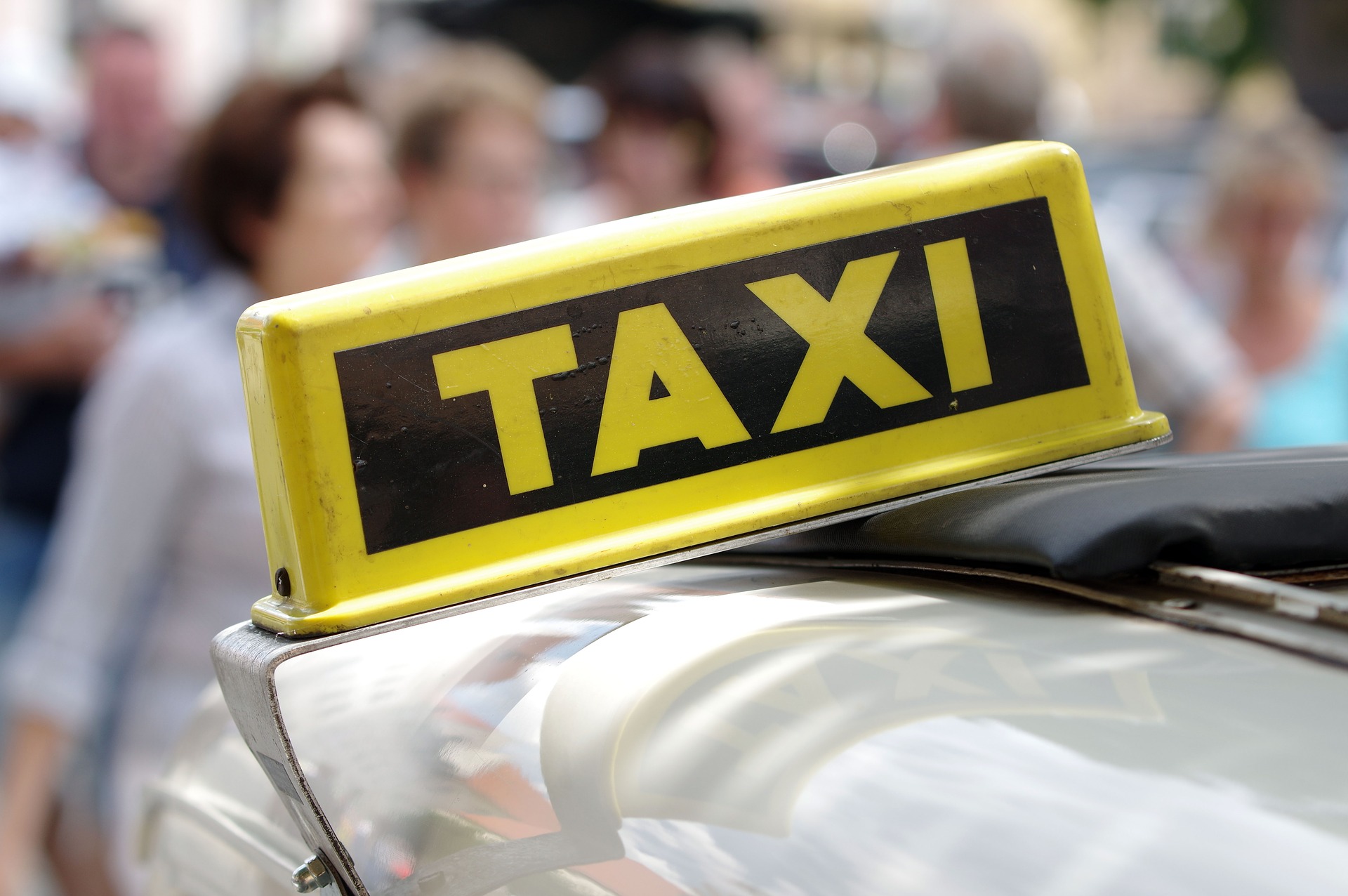 Taxi apps might have ‘silent ride’ options, but Brits do still prefer a chatty taxi driver, a new survey finds.

The survey commissioned by The Taxi Centre found that while less than half of Brits (46 per cent) say they tip their taxi driver for any journey, 66 per cent said they are more likely to tip their cabbie if they are sociable.

Of those 66 per cent, one quarter (25 per cent) said they are much more likely to tip if they have good chat.

Almost two thirds (65 per cent) in the Taxi Centre survey agree that they are more likely to tip a taxi driver for a longer journey (20 minutes or more) and/or one that is late at night.

Generally, riders agree with taxi drivers charging a premium rate for late-night journeys or during peak times (39 per cent). A little over one-third (31 per cent) disagrees with the premium charges based on these factors.

As for how much Brits are likely to pay their cabbie, the average tipping amount among the 2,000 survey participants was £3.22. Nearly a fifth (18 per cent) said they would tip up to a fiver, while 19 per cent said they would be happy to pay £5 or more.

Of those who tipped, cash is still king for the taxi community with 73 per cent of people saying they tipped in cash versus just 21 per cent tipping online or on an app.

Conversely, nearly half (46 per cent) said they would tip drivers more often if it was easier to tip, such as via contactless payment, suggesting taxi tipping may be in need of a digital re-brand along with the service.

Reasons for not tipping a taxi drivers included: taxis are too expensive as it is (41 per cent), it’s their job (32 per cent), and riders don’t think they take long enough journeys to justify a tip (24 per cent).

As for what would encourage Brits to tip more in general, almost half (48 per cent) said they would front extra cash if their driver helped with their luggage. This was followed by conscientious driving (36 per cent) and offering to pick up a friend on the way (33 per cent).

A Taxi Centre spokesperson commented: “It is wonderful to hear that the art of conversation isn’t dead after all!

“People still love to have a natter to their cabbies to pass the time, and this is exactly what our survey has proven. Being affable earns better tips, and that’s something we can definitely get behind here at The Taxi Centre.

“After a quiet year or so on the roads, we hope to see (and hear!) plenty of happy passengers getting back to enjoying their taxi journeys as we enter the next taxi season!”