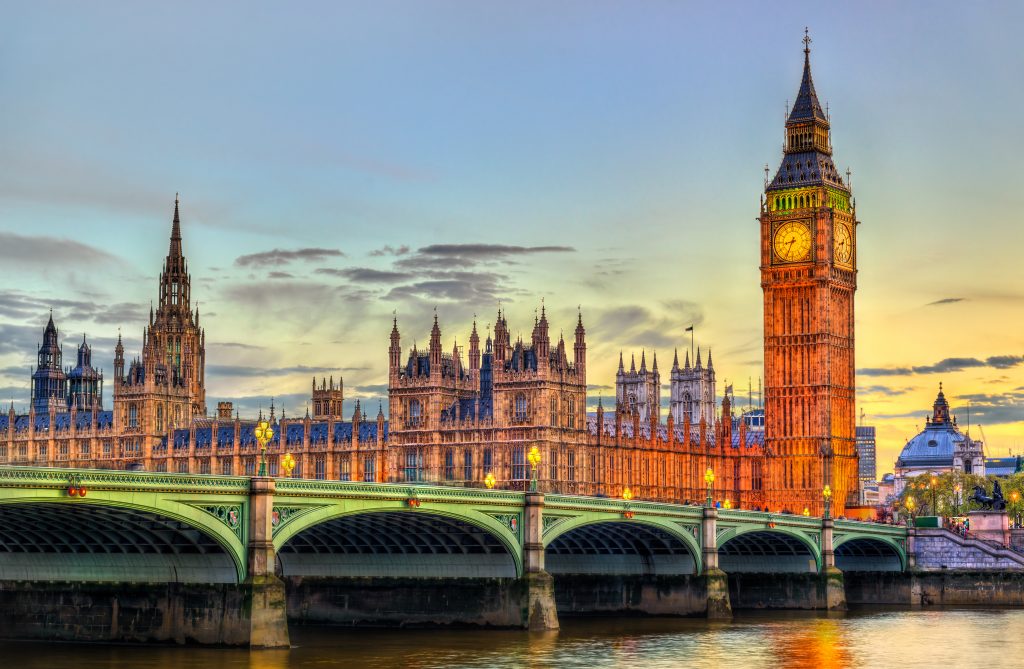 ‘’This is a brutal assessment of the damage wreaked on the economy by Covid-19 but it’s far from unexpected. But desperate times need desperate measures and sustained government spending is vital to help the economy climb out of the abyss.

The FTSE 100 dropped further from recent highs after the Chancellor Rishi Sunak was speaking as the scale of the problem was laid bare amid worries about the outcome of the fraught Brexit negotiations.

The mountain of debt the UK has built up to prevent more jobs being washed away is towering but it’s not going to be chipped away at any time soon.

Unpalatable decisions like personal tax rises have been pushed into the future, not just because voters will have little appetite for them, but because the Chancellor doesn’t think the economy will have the strength to digest them right now.  However, the crisis has shone a spotlight on the need for better social care with so many people isolated at home. So council taxes will rise to meet these costs. A freeze on public sector pay has also been limited to those earning above the median wage, and a million NHS staff will get a pay rise.

The Chancellor has recognised that imposing more tax rises now which would eat into disposable income, at a time when the economy needs discretionary spending and investment to help nurse it back to health would not be prudent.

With bars, restaurants and shops closed, spending has already fallen off a cliff. Although there is pent-up demand, even people with money to spend are hesitating and putting off purchases, concerned that plans will have to be put on hold again. With an estimated 2.7 million people still on furlough at the end of September and job losses forecast to mount up, many more are conserving cash, fearful of joining the ranks of the unemployed.

There is still a real risk that the EU and the UK will fail to clinch a Brexit deal on trade, which could cause further economic pain next year. Even if an agreement is reached, its forecast that leaving the EU will still shave 1% off growth in 2021.

With interest rates at record lows, borrowing is cheap and the Bank of England is helping to keep it that way by billions of pounds of government debt. Concerns this could lead to rising inflation down the line are being shrugged off, given that at 0.7%, it is way below the target of 2%.

Supercharged spending on capital infrastructure projects may seem extravagant when the debt burden is so high, but investment in technology to power the future should help create jobs that are desperately needed right now. A new infrastructure bank should help draw in new streams of funding, but may take time to generate interest, given there has been a distinct lack of appetite to invest in UK assets. There is a chance that this could be the spark that could help turn the tide, but its success may well depend on the outcome of Brexit negotiations.

Further down the line though tax rises do look increasingly likely, even though they may be politically hard to deliver.

The government has already ruled out all sorts of potential tax rises, including changing the pensions triple lock. So it looks like capital gains tax and pensions tax relief could be a target. Our research in October found that the most popular change was a rise in CGT for second properties, with 28% believing this option would be best, while 18% of people would support more CGT on shares. There was less support for a cut in pensions tax relief with only 7% of those questioned suggesting it would be a good way to raise money.

If these changes would affect you, now is the time to act. You can shelter your investments from CGT in a stocks and shares ISA, and make sure of your CGT allowance in the current tax year. You can also look at taking as much advantage of pensions tax relief as possible while it’s still around.’’

The key take aways of the government’s spending review today are:

·       Public services funding to tackle coronavirus will rise by another £55 billion.

·       Pay rises for other public sector workers will be frozen in 2021 apart from those earning below the median wage.

·       Council taxes will rise to help pay for increased spending on social care.

OBR signals tax rises to balance public finances – how could the Chancellor pay the bill?