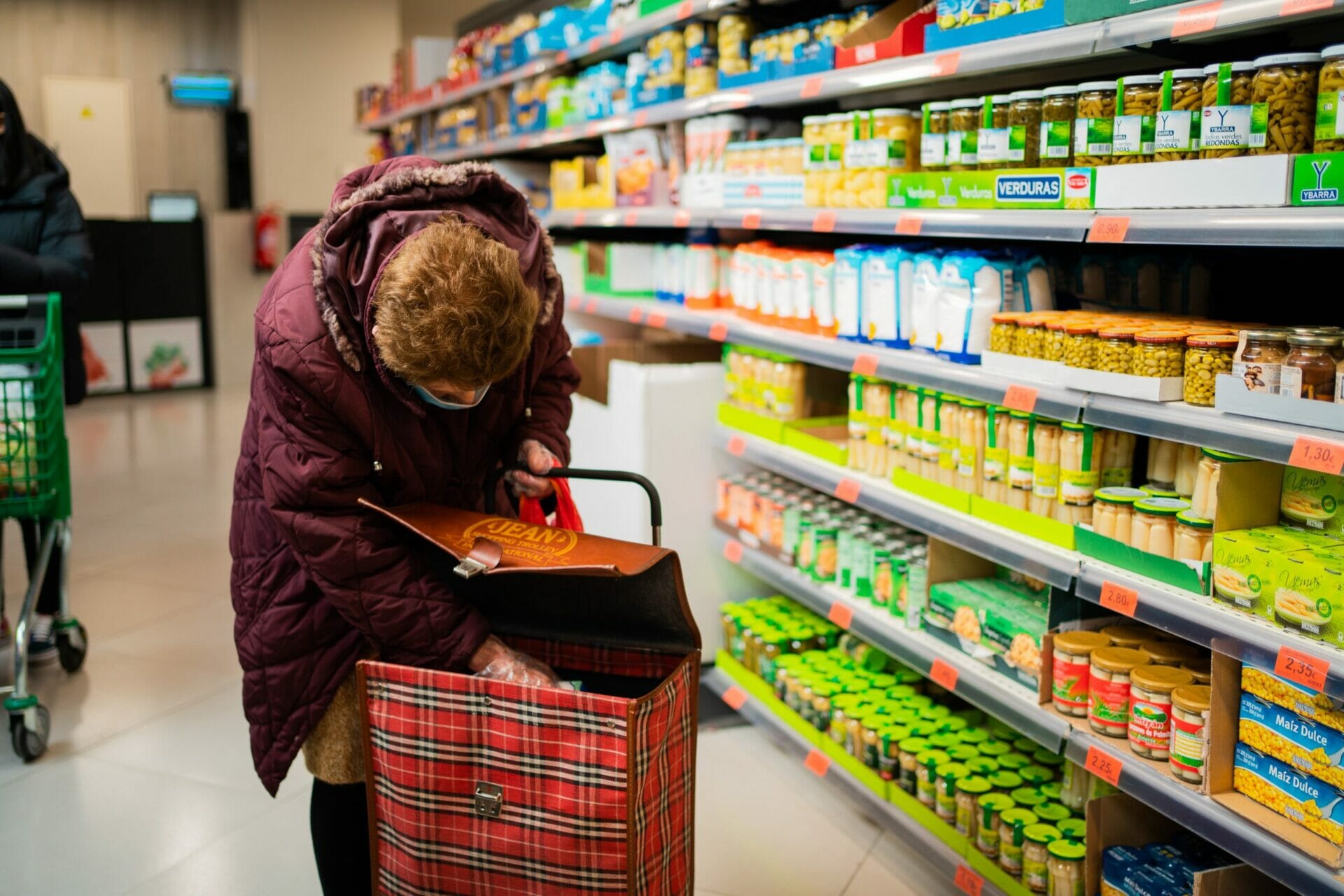 While the Spring Statement was intended to be a relatively low key update on the country’s finances, there is growing pressure on the Chancellor to address some of the immediate challenges posed by the increased cost of living. While the rise in fuel bills will be central to this, there are other issues to consider.

Pensioners – is the triple lock sustainable?

“It’s not just workers that will see an additional income hit this year. Those receiving their state pension, the bedrock of a retirement income for many, will also be worse off as a result of suspension in the triple lock, the formula that sets the yearly state pension rise.

“From next month pensioners will receive an increase of 3.1% in their state pension, instead of the 8.3% they would have received if the earnings component hadn’t been stripped out, a blow for older people already spending a higher percentage of their income on food and fuel.

“The Government has committed to resuming the triple lock this year, but rising inflation could present a similar dilemma to the earnings inflation figure last year, if it reaches the levels some have predicted. This would almost certainly lead to further calls for it to be reviewed.”

Time to defrost the Lifetime allowance?

“In the last few Budgets the pensions lifetime allowance rose each year in line with inflation, but the chancellor then froze it at £1,073,100 until 2025/26. In a low inflation environment this freeze has less of an impact, but longer term with inflation rising significantly, the impact could be much greater. Many more people could be caught by a tax charge, including a greater number of NHS doctors. This could lead to more early retirements and reduced working hours to avoid the charge, at a time when doctors are most needed.

“So a tax charge, designed to impact only a small number of individuals, will be felt more broadly by society and there will be pressure to reinstate the inflation link.”

“At a time when 95% of adults in the UK are worried about the cost of living, next month’s increase in National Insurance contributions is set to take many by surprise. Just as energy and other household bills are rising steeply, workers will see a fall in their take home pay as a result of the chancellor’s increase in National Insurance contributions to pay for social care proposals. The headline rate of 1.25% may seem relatively low, but in reality an individual on a salary of £30,000, will see an extra deduction of £214 a year, or £464 for someone earning £50,000.

“While two fifths (43%) of workers say they’re aware of the increase but unprepared to cope with it financially, bigger deductions in their pay slips from next month will be completely out of the blue for a fifth of workers.”