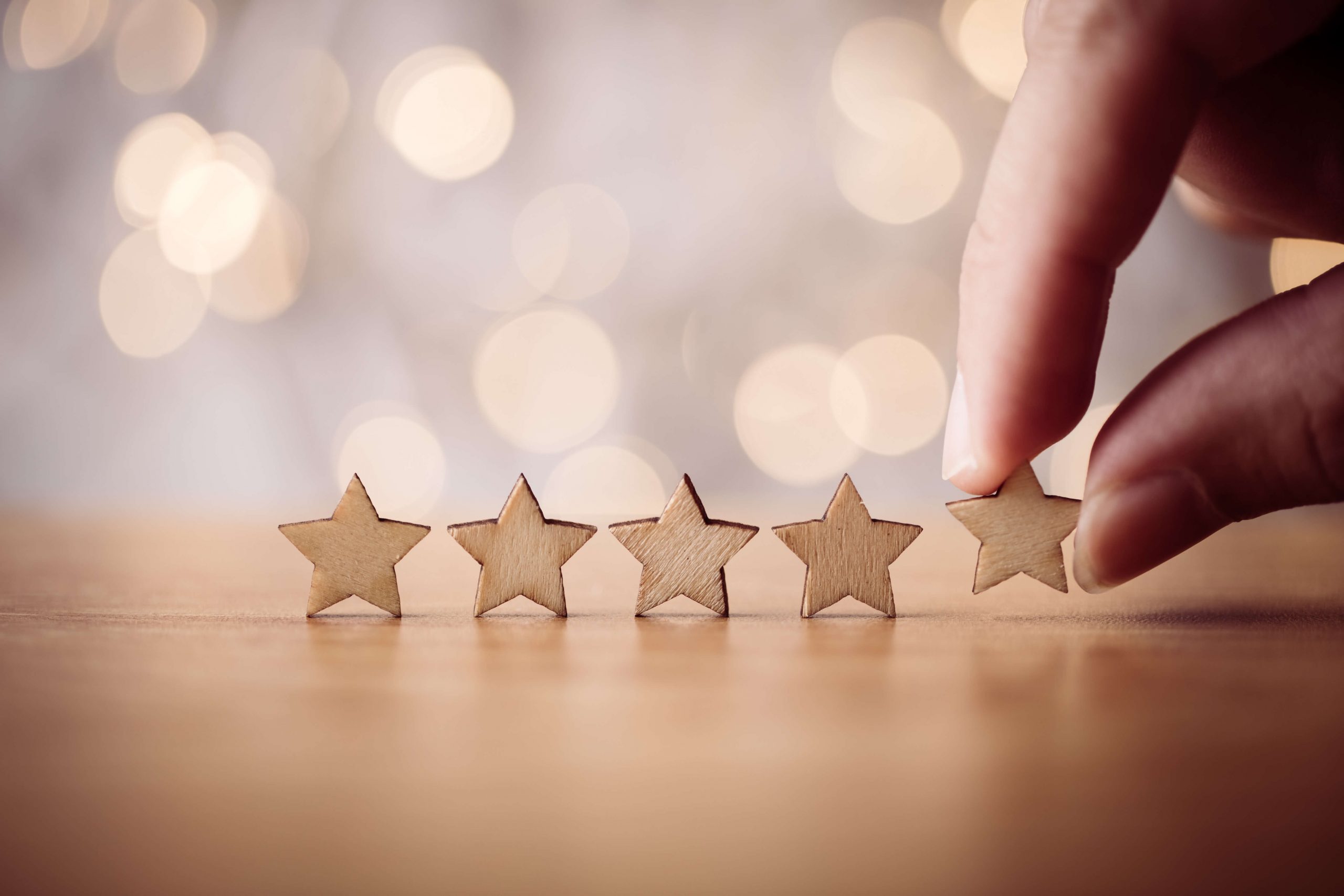 Based on the intelligence gained at these meetings and following reviews in the light of corporate announcements and developments, the following actions have been taken.

Square Mile’s team of analysts has awarded the Man GLG Sterling Corporate Bond fund a Positive Prospect rating. They consider its lead manager Jonathan Golan to be a talented fixed income manager with a positive track record spanning four years at his previous company. Mr Golan joined Man GLG in July 2021, where, along with his new team, he has continued to deliver strong returns in sterling corporate bond strategies.

Unlike many other funds in its sector, this fund’s edge lies in its bottom-up focus on smaller issuers and the team’s ability to extract alpha from undervalued credits that are overlooked by larger-scale investors. (Decision as at 20.07.22)

These ratings recognise Square Mile’s high regard for abrdn’s passive team. The funds are competitively priced, and the analysts believe that they will track their respective benchmarks to within an acceptable range. (Decision as at 19.07.21)

Square Mile’s analysts have awarded the HSBC FTSE All World fund a Recommended rating, complementing the eight passive funds from HSBC Asset Management which currently hold Square Mile ratings. This fund looks to track the performance of the FTSE All World Index which compromises over 4,000 companies from nearly 50 different countries, across both developed and emerging economies. It will typically have a weighting of approximately 60% to US-domiciled companies. This rating reflects Square Mile’s high regard for HSBC’s passive team. Moreover, the fund is competitively priced and should track its benchmark to within a reasonable range. (Decision as at 08.07.22)

Square Mile views this merger as a sensible step as the size of the original fund has declined over the last nine months. Given the new fund has now reached a suitable level of assets and availability to clients, Square Mile confirms that the Recommended rating will be transferred to the new fund post- merger. (Decision as at 28.07.22)

Square Mile’s analysts have reviewed the GAM Star Japan Leaders fund on the news that its co-portfolio manager, Reiko Mito, is to leave the firm at the end of August.  Whilst this was an unexpected development, and Ms Mito’s departure represents a loss in terms of expertise and resource, the fund’s lead manager and architect of the strategy, Ernst Glanzmann, remains in situ and continues to be ably supported by investment manager, Lukas Knueppel.

GAM Investments plans to replace Ms Mito in the near future and the analysts remain happy with the interim team structure.  They have therefore decided to retain the fund’s A rating. (Decision as at 19.07.22)

In July 2022, Columbia Threadneedle Investments re-named several funds in line with the firm’s global brand. However, this has not impacted the investment approach of any of the funds and therefore the following ratings remain unchanged:

At the end of June 2022, Artemis confirmed that Derek Stuart, co-manager of the Artemis UK Special Situations fund who has managed this fund since inception, will step back from day-to-day fund management at the end of 2023. Co-manager, Andy Gray, who has been involved with the fund since 2014, remains in situ. In addition, and as part of the transition planning, Henry Flockhart, previously a fund manager at Aviva Investors and Aberdeen Standard Investments, joined the team in July 2022.

Square Mile’s analysts note that Mr Stuart’s departure represents a material loss of experience from the fund and as Mr Flockhart is new to the approach and the firm, the analysts will meet the team over the coming months to discuss the transition period and the future structure of the portfolio. However, they have decided to retain the fund’s A rating in the interim. (Decision as at 01.07.22)

Square Mile has removed its A rating from the PIMCO Select UK Income Bond fund. The strategy has experienced a challenging period of performance in recent years, accompanied by a sizeable decline in assets. Whilst Square Mile’s analysts no longer have sufficient conviction in this fund for it to retain its rating, they continue to believe investors can benefit from PIMCO’s impressive fixed income capabilities in various other strategies managed across their business. (Decision as at 14.07.22)