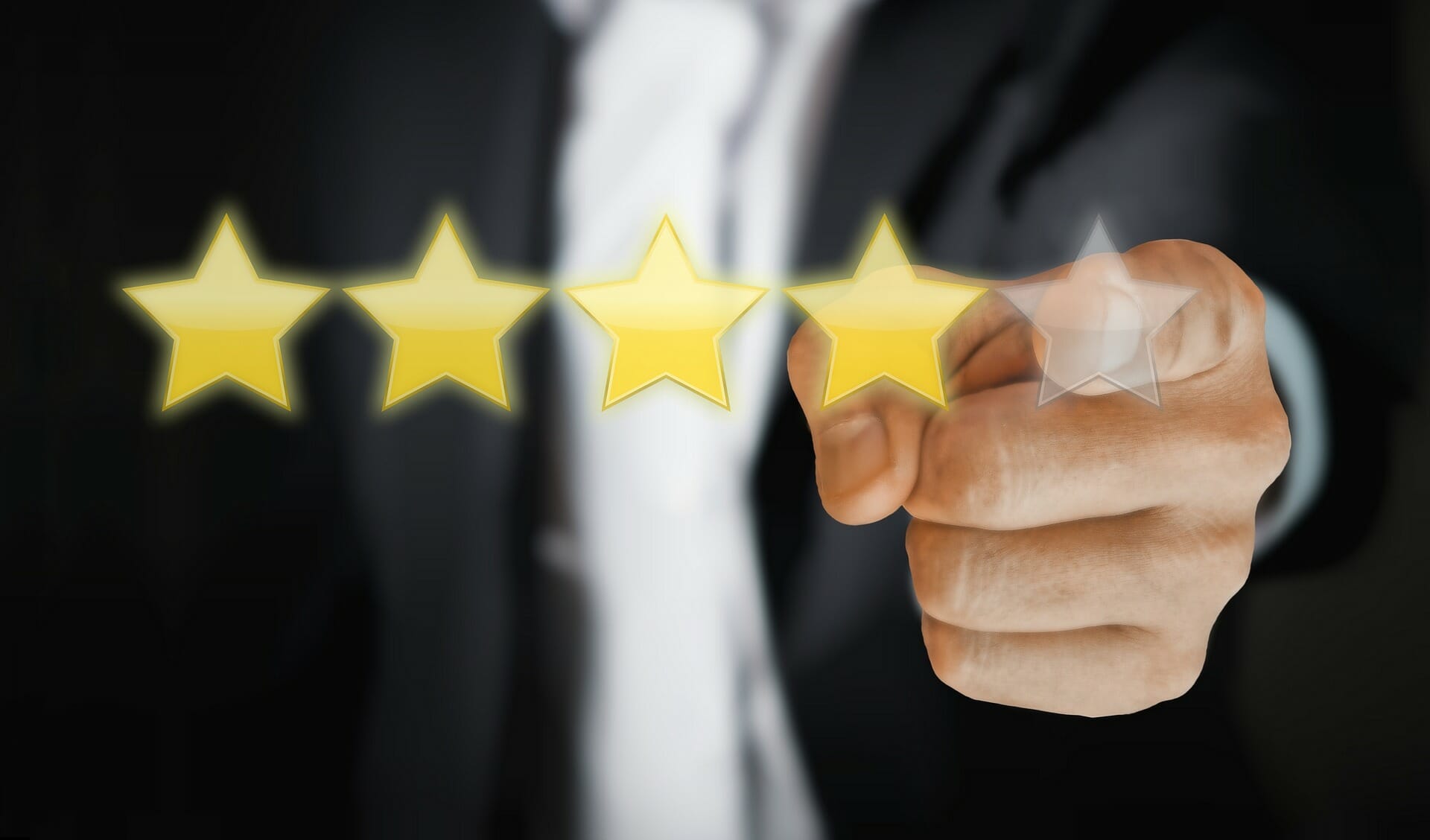 Analysts at Square Mile Investment Consulting and Research (Square Mile) conducted 58 interviews with investment professionals from 33 asset management groups over the course of March 2022. Based on the intelligence gained at these meetings, and following reviews in the light of corporate announcements, the following actions have been taken.

Square Mile’s team of analysts have introduced the Schroder Managed Balanced Fund into the Academy of Funds with an A rating. This is a simply managed, multi-asset fettered fund of funds with a bias to equities. It is managed on a relative return basis, seeking to outperform its peer group over the long-term through both asset allocation and underlying manager selection. The use of Schroder funds within the strategy means it will have a bias to the value style of investing, although this factor has been moderated by the managers over recent years. The analysts note that the fund is managed by two experienced managers, Johanna Kyrkland and Remi Olu-Pitan, who have been at the helm since 2011. They are supported by a strong team who, in Square Mile’s view, are well placed to effectively manage this strategy. (Decision as at 29.03.22)

Square Mile has awarded the TM Tellworth UK Smaller Companies fund an A rating.  The analysts have a favourable view of the managers’ long standing investment approach focused on fundamental analysis in order to construct a balanced portfolio of quality companies that they believe will generate attractive returns over the long term. They believe that the fund’s highly collaborative managers, Mr Marriage, Mr Warren, and Mr Gerlis, are pragmatic, sensible and knowledgeable, and that they have proved their abilities as investors across a variety of market conditions.

In Square Mile’s view, this fund is a compelling proposition for investors seeking exposure to some of the most dynamic smaller companies within the UK, coupled with a regard for ESG integration. Investors should be prepared to accept volatility versus the fund’s index, however they should be adequately rewarded over the long term, given the managers’ strong performance record. (Decision as at 25.03.22)

Square Mile has removed the Premier Miton Multi-Asset Growth & Income fund’s rating. It was initially suspended in January 2021 on the transfer of responsibility for the fund from the firm’s Multi-Asset Multi-Manager team to its Multi-Asset Macro Thematic team. The analysts have continued to monitor the fund’s transition as well as reviewing its wider peer group. Unfortunately, the analysts’ conviction in the fund has not improved over this period and they therefore feel the best course of action is to remove it from the Academy of Funds. (Decision as at 09.03.22)

Following the news that trading in the Janus Henderson UK Property PAIF has been suspended for the second time in two years, and given the uncertainty now surrounding the future of this fund, Square Mile’s analysts have taken the decision to remove the fund’s Recommended rating. (Decision as at 04.03.22)