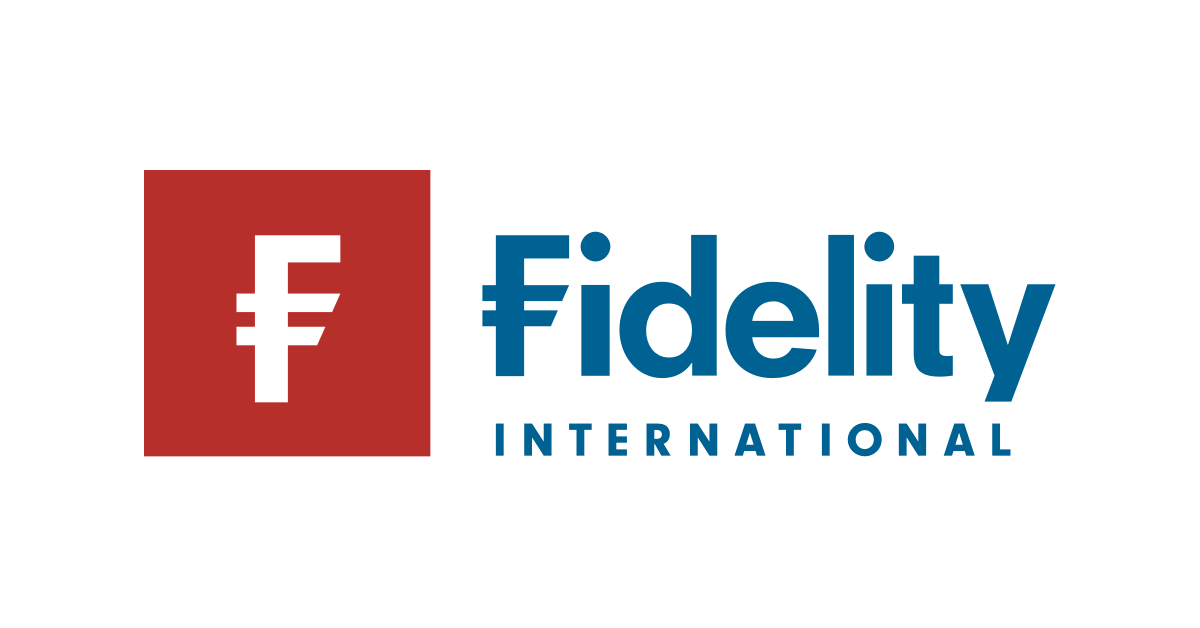 The Russia-Ukraine war is set to dramatically redefine the global order, both economically and geopolitically. In the near term, the trade and financial shocks from the conflict and associated sanctions are exacerbating global inflation pressures.

The concurrent hit to growth and to overall confidence is likely to be meaningful, but its magnitude and duration are uncertain. Europe is the most exposed region, with at least a modest recession very likely. While the US is relatively insulated for now, it is not immune either, particularly from the inflationary impacts of the war.

Andrew McCaffery, Global CIO, Fidelity International, identifies three key themes which he expects to dominate in the second quarter in 2022.

1. The timeline of the Ukraine war will influence economic outcomes

“The war in Ukraine has already caused significant economic damage, and it will continue to shape the near-term outlook for global economies, particularly Europe. Outcomes over the coming quarter will be heavily influenced by the timeline to a resolution and the easing of trade disruptions.

“In the meantime, any hopes for a moderation in energy prices and supply-chain disruptions have been dashed. Together, these dynamics will continue to dampen growth and put upward pressure on already high inflation.

“This paints an extremely complex picture, both for policymakers and the markets. We believe the market has yet to reflect the full range of possible outcomes, which span extreme left and right tail risks. We advocate nimbleness and the use of hedges, where appropriate.

“A second major theme for markets for this coming quarter and year is the challenge faced by central banks in reining in inflation given the new geopolitical and economic backdrop. The three major Developed Market (DM) central banks have turned decisively to a hawkish narrative. In the US, the Federal Reserve has invoked the stance of former Chair Volcker, who tamed inflation in the 1980s, and initiated lift-off at the March FOMC meeting. While we expect the Fed to front load hikes and the ECB to continue its hawkish tone, we believe the war-induced growth shock and the need to maintain negative real rates will lead to dovish pivots by mid-year.

“All this could make for a challenging quarter for developed market risk assets. We advocate positioning for the high likelihood of stagflation in DM, with a base case of recession in Europe. Careful engagement with risk assets at this stage is critical.

3. Conditions support China outperformance, but this is not 2008

“China could serve as a useful diversifier. The region is further removed geographically and economically from the conflict, it benefits from capacity for further monetary and fiscal easing, and it offers more attractive starting valuations.

“At the same time, uncertainty remains high. China policy goals are focused on deleveraging, property sector reform and sustainable growth. In this regard, its outlook now looks less straightforward than it did in 2008 during the Global Financial Crisis. We don’t expect China to repeat its previous role as the “fiscal put” that dislodges the global economy from its stagflationary trajectory.