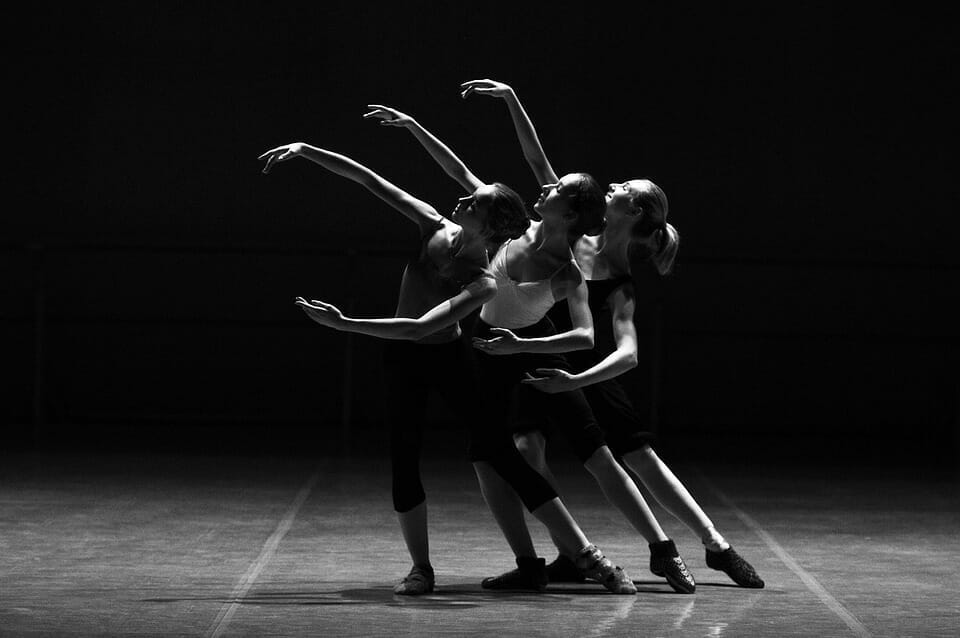 The strain on financial markets caused by rate hikes – Should central banks slow down?

Central banks are playing catch up with inflation and when you do anything at high speed, the potential for accidents increases. Financial markets have also been racing to catch up, with many seriously doubting the commitment of central banks until the Jackson Hole summit made it very clear that financial conditions would be tightening.

This high velocity race meant volatility in rates has been very high and it naturally spills over into other asset markets. We are now at a stage where market pricing of rate hikes has caught up and looks closer to fair value. Central banks might have some room to slow down, but the Fed cannot be seen to ‘pivot’ until there is clear evidence of progress on inflation. Other central banks will likely blink first and pause before the Fed.

Taming inflation without compromising people’s living standards – How are the Fed, ECB and BoE facing this challenge?

Each of the banks faces a slightly different inflation problem. For the Fed, the focus is on the labour market, where the numbers of jobs available versus the number of people looking for work remains high and sticky wage inflation is running around 5.5% as a result. The aim is really to reduce wage inflation without triggering a significant increase in unemployment, however many models are pointing to an unemployment rate of 5-6% to deliver the required slowdown.

For the ECB, this is less of a problem as the labour market is not as tight. In the UK however, unemployment is at the lowest level since 1974 and UK wage inflation is running at the same 5.5% level as the US; the BoE does have to tighten, but there are definite constraints on how far they can go.

The risk of the BoE of triggering an uptick in mortgage defaults if it lifts to market expectations of ~5.5% – How far could house prices fall if rates reach that level?

Exactly this. The BoE is walking a tightrope where, at the current trajectory of interest rate rises, around two million UK households would see their mortgage costs double within the next 12 months. As housing costs represent around 40% of wages in the South East, this could put most of these mortgages into default. If this happened, we estimate that house prices could decline by 30-40%. This is not desirable outcome for the BoE and we think acts as a ceiling on just how high UK interest rates can go.

Investors leave equities to rush into fixed income to capitalise on higher rates – A damaging effect on GDP?

This is an ongoing risk in the US in particular, where households built up record levels of equity holdings through the pandemic and subsequent recovery. Flows of course have an immediate market impact, as opposed to an impact on the real economy. So, although rotation into high quality fixed income paying 5% yield is interesting, in the first instance we think the bigger risk is that households use equities as a cash machine to maintain current levels of spending.

Suffering short-term pain now to not suffer continued rounds of inflation in the future – Is it worth it?