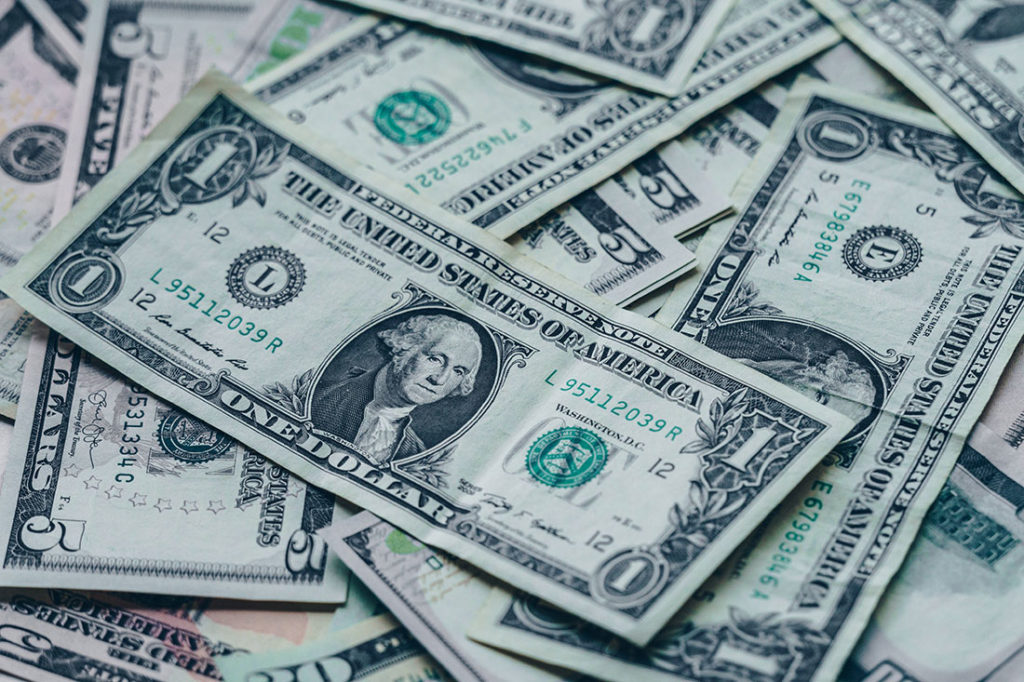 Strong growth in house prices continued at the start of 2022, with official data released on Wednesday showing a near-10% jump in prices in January, although market watchers were not expecting the surge to last.
According to the Office for National Statistics, UK average house prices increased 9.6% over the year to January, down from 10% in December.

The ONS said London was still the region with the lowest annual growth, however, at 2.2%.

Gabriella Dickens, senior UK economist at Pantheon Macroeconomics, said the outlook was less rosy than the data suggested, however, given the “dual hit” from higher mortgage rates and falling real incomes.

“Mortgage spreads already are tight by past standards, so the average quoted rate for a two-year fixed-rate mortgage, with a 75% loan-to-value ratio, looks set to increase to about 2.3% in June, from 1.76% in February.

“At the same time, real household disposable incomes look set to decline by about 2% this year – the most since records began in 1947 – following the deterioration in the outlook for CPI inflation in the wake of Russia’s invasion of Ukraine.”

Dickens said some households might use the cash they accumulated during the pandemic to part-finance a house purchase, but the low level of consumers’ confidence, with GfK’s headline measure falling to -26 in February from -19 in January, suggesting that many households would be cautious.

“Unsurprisingly, we are already starting to see some signs that demand is coming off the boil.

“In addition, the BSA Property Tracker shows that the proportion of households citing affordability as a reason not to buy a new home rose to 48% in the first quarter – its highest level since the third quarter of 2018 – from 39% in the fourth quarter.