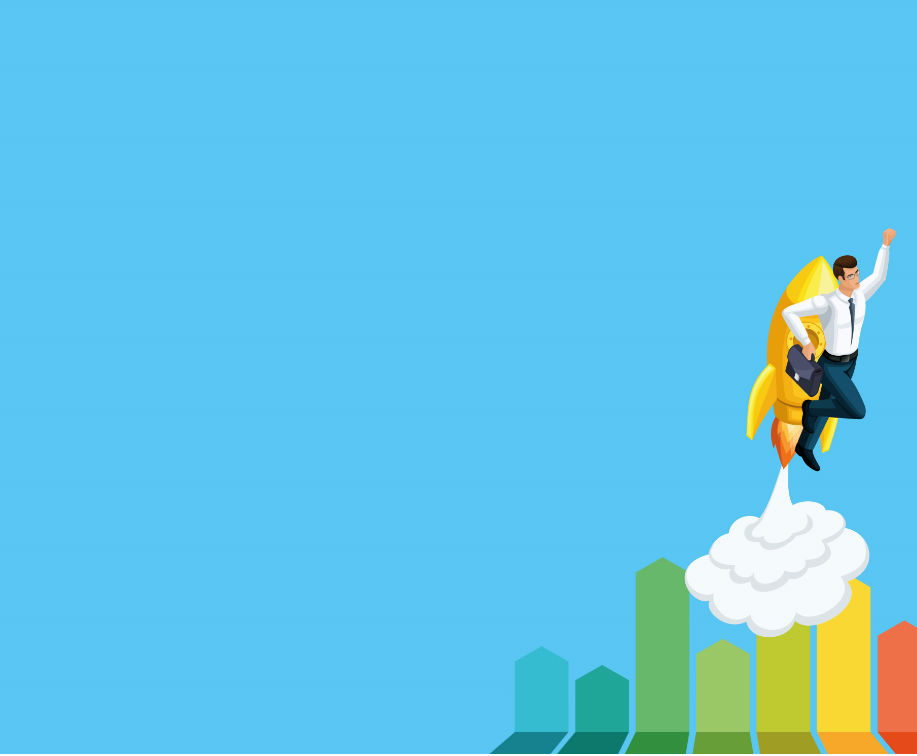 Octopus Investments, part of Octopus Group and the UK’s largest Venture Capital Trust (VCT) manager1, has announced that Octopus Titan VCT has now closed after reaching its £120 million fundraising target, due to high investor demand in backing smaller companies despite broader economic uncertainty. This follows a successful £31m fundraising for its AIM VCTs, which closed in November 2020.

Responding to a strong investment pipeline and limited capacity across the VCT sector, Octopus has also announced a £40 million over-allotment facility for its Apollo VCT, expanding its fundraising target to £75 million.

Octopus Apollo VCT invests predominantly in commercialised B2B technology businesses with a growing customer base, recurring revenues and the potential for significant expansion, providing investors with the opportunity to capitalise on the significantly increased technology adoption among businesses due to Covid-19.

“Despite a challenging business and economic environment, VCT inflows have remained strong with Octopus Titan VCT achieving its target well ahead of tax year end, reflecting the growing popularity of VCTs over recent years.

“The sustained demand for VCTs is not surprising when you consider the impact of pension restrictions, reinforced by the decision to freeze the pensions Lifetime Allowance in this week’s Budget. As these areas become squeezed, people are increasingly looking to VCTs to enable them to invest tax efficiently to complement their pension.

“Strong inflows into VCTs will be welcome news for the UK’s early-stage companies, with investors using this opportunity to back some of the most promising British technology businesses, many of which are in a great position to scale but still need funding to realise their full potential. These businesses can play a meaningful role in driving our economic recovery with VCTs providing critical patient capital to allow them to unlock their growth potential.”

“For Apollo, we typically look for proven technology companies at a later stage in their development, but where there are significant opportunities for expansion which can be unlocked by growth financing.  Our investment should allow them to reach greater scale, often by investing in R&D to improve existing products, enlarging the sales team, or expanding internationally.”

“Over the past 12 months we’ve seen a significant acceleration in the adoption of technology by businesses as they have adapted to the pandemic. I firmly believe this is a permanent shift and we’ve recently made a number of investments in businesses well positioned to take advantage of this.”

FCA provides update on support for consumers impacted by coronavirus