Sunak hasn’t stopped the tax tsunami; AJBell’s Suter does the number crunching on the data 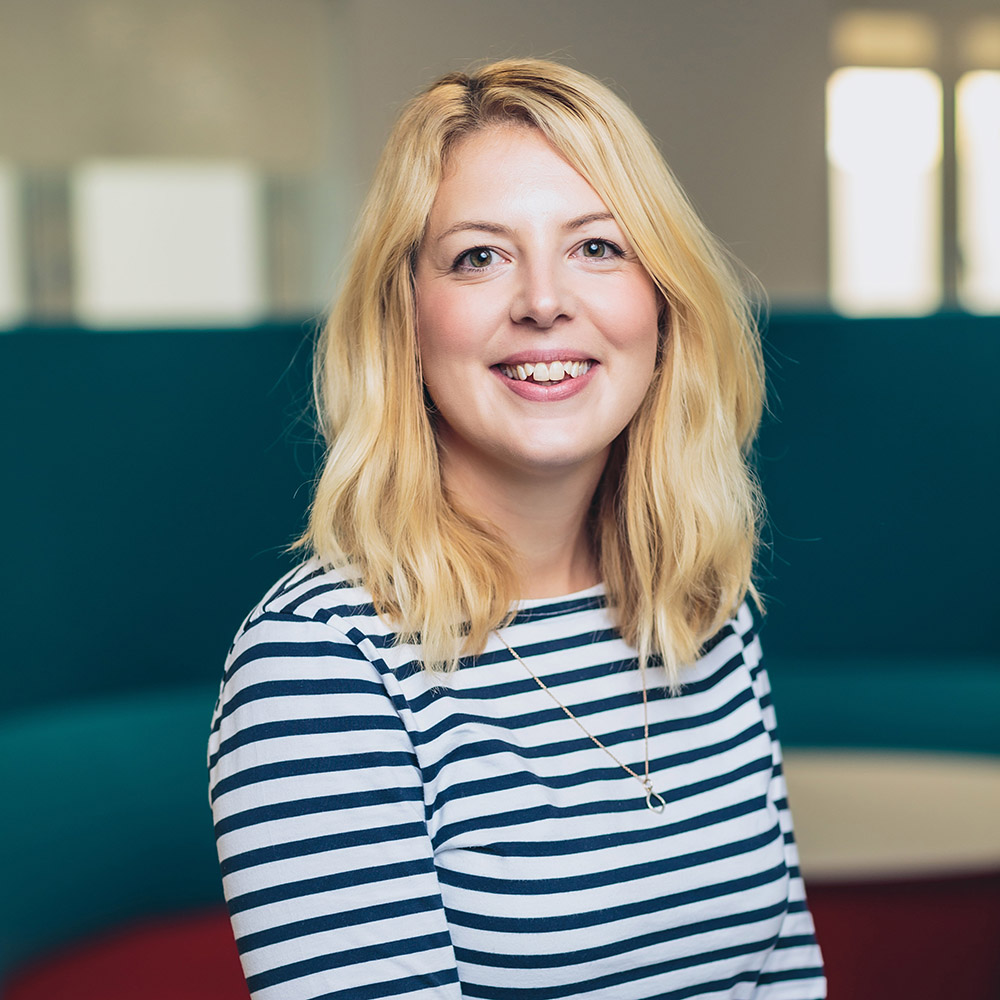 In yesterday’s Spring Statement the Chancellor attempted to lessen the tax burden on UK households to help them get through the cost-of-living crunch. Unfortunately, the ‘tax cuts’ were only partially undoing the tax rises he previously introduced when he froze the income tax thresholds and increased the rate of National Insurance.

AJ Bell’s analysts have looked at the total extra tax people will pay at different income levels over the next five years (2022 – 2027) compared to how much they would have paid if things had remained unchanged since before the March Budget. This takes into account the frozen income tax thresholds, National Insurance rate increase, National Insurance threshold increase, the planned 19% rate of basic rate tax in 2024 and the OBR’s assumptions for inflation and wage growth:

“In his Spring Statement, the Chancellor announced some relief from the income tax rises he imposed only last year. But despite the measures the Chancellor has just announced, a tax tsunami is still about to hit these shores, and it will only exacerbate the cost-of-living crunch that many households will feel this year. Sunak’s cut in the income tax rate to 19% is somewhat reminiscent of King Canute trying to hold back the tide, except the eleventh century monarch didn’t cause the waves to lap up on the shore in the first place, and at least he tried to do something about it right away, rather than waiting two years to exercise his powers.

“The problem is that Sunak’s income tax cut from 2024 only partially offsets the effects of freezing the income tax allowance, which has been turbo-charged by inflationary pressures. That’s because if the income tax thresholds weren’t frozen, we’d be expecting them to rise with inflation, though in reality the Chancellor might well have baulked at increasing thresholds by 7% or 8%, even if he hadn’t chosen to freeze allowances.

“The hypothetical examples below show how the income tax changes introduced since the beginning of 2021 might affect people at three different income levels, over the next five years. This year’s Spring Budget has taken a little bit of the sting out of things by cutting the income tax rate to 19% from 2024. But across all three income levels, workers are going to pay significantly more tax than before Chancellor stood up last March.

“The examples assume earnings rise in line with average earnings forecasts from the OBR, and that in Scenario A, income tax thresholds would have risen in line with the OBR CPI inflation forecast.”

“As a result of frozen income tax allowances, millions of people are going to get dragged into the higher tax bands. Based on OBR forecasts, we calculate that the personal allowance would reach £15,300 in 2026/27 if uprated in line with CPI, but will only sit at £12,800 if frozen until 2025/26. Likewise if uprated in line with the OBR inflation forecasts, the higher rate threshold would reach £61,200 in 2026/27, but as it is, with thresholds frozen for four years, we can expect it to sit at just £51,200.

“Those who are just below the thresholds currently are likely to feel the sharpest burn, because if thresholds were rising with inflation, this would help them keep out of a higher tax bracket. Based on OBR forecasts for average earnings, we estimate that anyone who is currently earning above £43,600 is now in danger of being dragged into the higher rate tax bracket by wage increases in the next five years. A rudimentary estimate, based on characteristically out-of-date HMRC figures for the 2019/20 tax year, would put the number of people who now stand to be dragged into the higher rate tax bracket in the next five years, at 2 million.”

“The Chancellor attempted to steal the headlines yesterday by announcing a £330 giveaway to everyone thanks to his plans to increase the National Insurance threshold. But these figures lay bare the amount of extra tax we’ll all have to pay when compared to before he started tinkering with the system.

“It’s true that people will save £330 a year from July as a result of raising the threshold to £12,570, but that’s only if we compare it to the higher tax regime Rishi had already announced – by whacking an extra 1.25 percentage points onto National Insurance rates.

“In actual fact, if we compare the new system from next month, of higher National Insurance rates and then three months later a higher threshold, with the previous system of lower National Insurance and standard inflation-uprating of the thresholds most of us would be better off to the tune of hundreds of pounds over the next five years.

“Someone on £25,000, who sees their salary increase in line with wage expectations, will pay £120 more in tax over those five years. But it’s the middle earners where the squeeze really happens, as someone on £50,000 will pay an extra £1,853 in tax over that time. However, the higher earners come out better off, with someone on £80,000 actually paying £23 less tax over the period.

“The higher earner anomaly is because under the new system the upper limit for National Insurance, where the lower 3.25% rate kicks in, will be frozen at £50,270 for the next four years, which means that as someone’s salary increases it’s only subject to 3.25% National Insurance. This compares to the current system where both the upper and lower thresholds rise with inflation.

“In some ways it’s admirably audacious to announce a massive tax hike and then try to win plaudits for reducing the very tax rates you increased, but the end result is that much of the population will still be paying higher taxes. The OBR itself finds that for every £4 Rishi Sunak increased taxes by last year he’s only giving back £1 in today’s plans – which doesn’t amount to much help in the current cost of living crisis.”