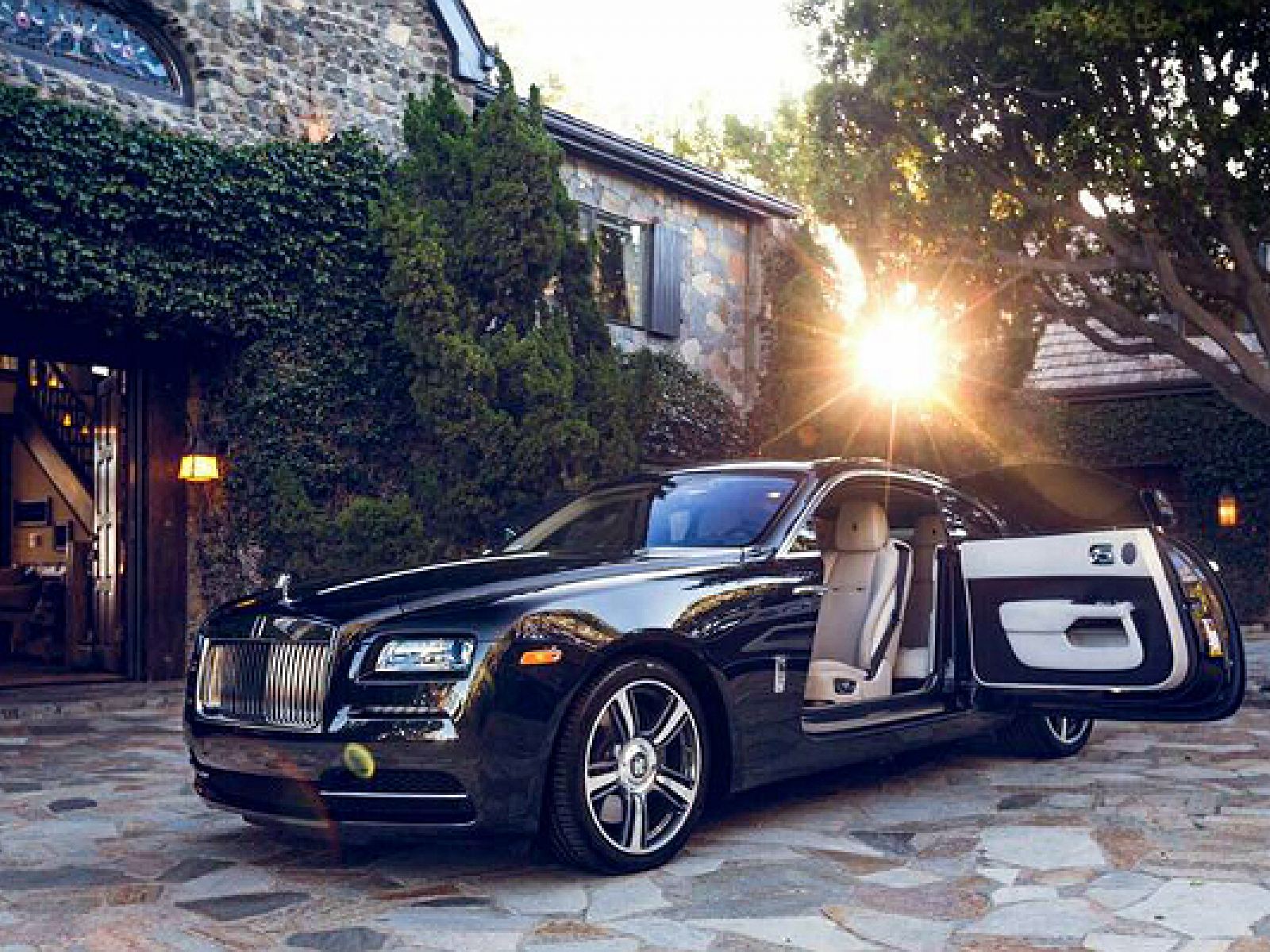 The chancellor Rishi Sunak plans to cut the surcharge on banks’ profits, it was reported on Wednesday.
Sunak wants to reduce the tax surcharge from 8% to 3% from April 2023, the Financial Times reported.

Citing people familiar with the matter, the newspaper said the move was intended to keep banking activity in the UK when corporation taxes increase. The chancellor was keen to ensure banks paid a fair share of taxation while maintaining competitiveness and protecting jobs, the FT said.

At the March Budget, Sunak announced general corporation tax rates would rise to 25% from 19% from 2023. But he also announced plans to review the tax surcharge, to ensure UK-based banks could compete against rivals in the US and European Union.

The financial sector has long lobbied against the 8% surcharge, which raised £1.5bn in the 2019-20 year. It was introduced on profits above £25m by then chancellor George Osborne in 2015.

Sunak is due to present his autumn Budget on 27 October.