byDavid Redford
in In the Press
Share this story 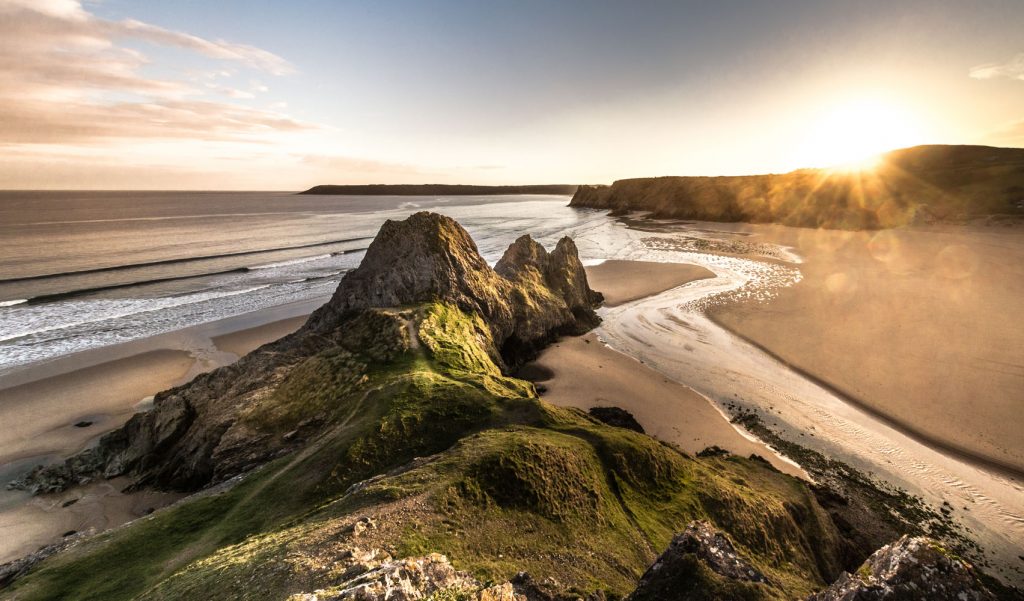 The Prince of Wales bade an emotional farewell to his “dear papa” yesterday as Buckingham Palace announced a period of national mourning until the Duke of Edinburgh’s funeral on Saturday. In a sign that Charles and his father had become reconciled after years of distance, he described the duke as a “very special person” and “the most remarkable, devoted” companion to the Queen. – Sunday Times
British industry has been warned to brace for weeks of disruption as the impact of the Suez Canal blockage hits UK ports, potentially creating shortages of food and materials. Vessels held up by the grounding of the Ever Given container ship and those which diverted around Africa to avoid the problems in the canal are expected to flood into the UK starting this week, risking ports being overwhelmed. – Sunday Telegraph

The UK’s vaccination programme is expected to be effectively completed shortly after the United States’ this summer, and several weeks ahead of the EU, despite falling up to six weeks behind because of problems affecting its workhorse AstraZeneca jab. Airfinity, which tracks vaccination programmes worldwide, forecasts that 75% of the population can be fully immunised in the UK by the first week in August, a level where herd immunity arguably begins to take effect – though variants and the potential need for booster jabs could impact this significantly. – Guardian

Embattled cinema operator Cineworld will tomorrow hold a crunch vote to increase its £6billion debt pile by an extra £155million as it prepares to get film buffs back in its venues. The company, which has operations across the UK and the US, has had a rough time since the pandemic started last year. It is holding a general meeting for shareholders to seek approval for the suspension of its borrowing limits and to allow it to issue a convertible bond to raise the cash. – Financial Mail on Sunday

Struggling shopping centre giant Hammerson has agreed to sell its retail parks to the Canadian private equity player Brookfield as it tries to shore up its balance sheet. Brookfield will pay about £350 million for seven retail parks, raising much-needed funds for the owner of Birmingham’s Bullring. – Sunday Times

Vauxhall will stop producing the Astra at Ellesmere Port in Cheshire and close the plant completely in April next year unless the Government can incentivise it to build a new model at the site. A briefing on manufacturing volumes issued by Vauxhall’s parent company to suppliers shows the production of the current model of the Astra is expected to end in a year. – Sunday Telegraph

Business secretary Kwasi Kwarteng has watered down the government’s proposed hard-line approach to foreign takeovers amid concerns that the new rules could deter overseas investors. The government has quietly tabled an amendment to the National Security and Investment Bill that will slash the number of overseas deals monitored in the crackdown. The bill was seen as a way of scrutinising investment from China more closely. – Sunday Times

Mike Ashley’s Frasers Group has warned it could take a hit of over £200million due to the pandemic as it believes further restrictions ‘are almost certain’. That is double what the group, which owns House of Frasers, Sports Direct, Game Digital, Jack Wills and Evans Cycles, had estimated in February. ‘Frasers Group is continuing to assess the Covid-19 potential impact on asset values,’ it said in a statement today. – Financial Mail on Sunday

Heathrow is facing the spectre of a divided boardroom over its plan to raise billions of pounds from airlines and customers by increasing airport prices. State-backed Qatar Airways, whose owner is also Heathrow’s second-biggest shareholder, said Heathrow’s plans to recoup £2.8bn is “unreasonable, not in the consumer interest and should be rejected”. – Sunday Telegraph

How can financial advisers improve their customer experience across the generations?