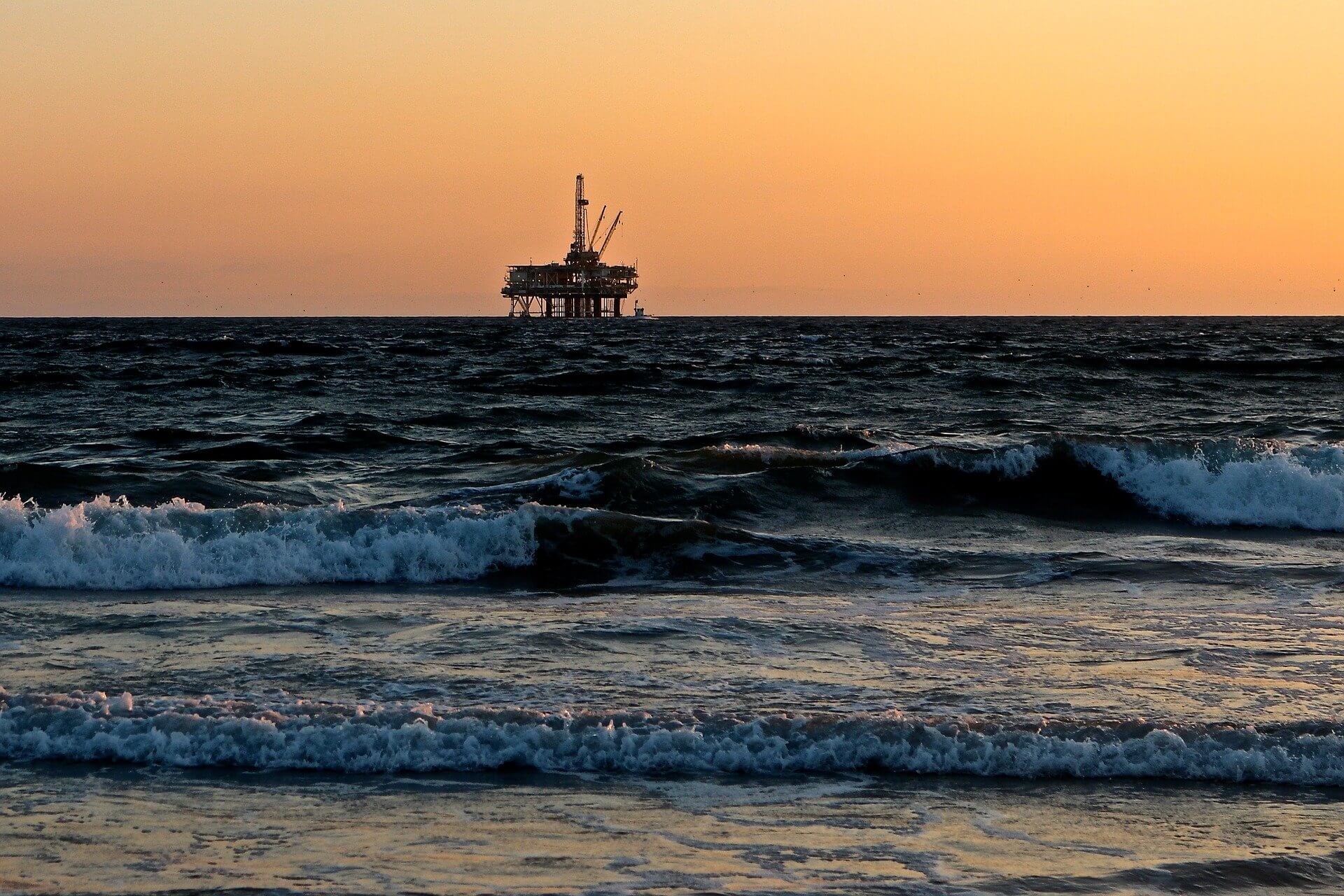 Rolls Royce failed to sell its Spanish unit ITP last week as planned, although Spanish regulators are expected to sign off on the transaction in the next few weeks. The engineer’s proposed £1.5bn sale of the unit to US private equity outfit, Bain Capital, is a “crucial” part of its recovery plan. Holding up the deal is the Spanish government’s desire to bring local investors on board. Talks between officials in Madrid and Bain are ongoing. The delays come even as Rolls Royce is facing a leadership vacuum due to the impending exit of its chief executive officer. – Financial Mail on Sunday
The head of the rich world’s energy watchdog called on Saudi Arabia to increase its crude oil output arguing that the world was on “red alert for economic recession” due to the risk of a global inflation crisis. “We need the countries that have spare production capacity to tell the world they will be ready to bring more oil to the market,” he said. His warning came as investment bank JP Morgan said that the price of a barrel of oil could triple to $380 under a worst case scenario, should Russia slash its daily production by five million barrels a day. – Sunday Times

Online retailer AO World was left facing a cash crunch after a leading credit insurer, Atradius, cut cover for suppliers after its own finances deteriorated. Without cover the risk is that the likes of AO begin to demand payment upfront, which would hit its cash flow. Already last year, the company had cautioned that it was “heavily reliant” on suppliers and their insurers keeping limits at existing levels. Worse terms, AO said at the time could result in cashflow issues, although it had sufficient liquidity to cope. – Sunday Times

The takeover of Britain’s largest microchip factory could jeopardise the future of the country’s satellite programme. According to Micro Link Devices, the maker of solar cells, the sale of Newport Wafer Fab to Nexperia had scuppered the possibility of mass manufacturing its components for satellites in Britain. In turn, that could leave satellite firm OneWeb saddled with supply shortages for its next generation of spacecraft and with no option but to look overseas. – Sunday Telegraph

Tesla has been left facing a £363.5m ($440m) writedown on the value of its Bitcoin holdings in the wake of the spectacular slump in the price of the digital coin. Early in the preceding year, the electric car manufacturer purchased $1.5bn of Bitcoin as it shifted a part of its cash reserves into the cryptocurrency. Now its Bitcoin were worth approximately just $820.8m. – Sunday Telegraph