byKam Kumar
in In the Press
Share this story 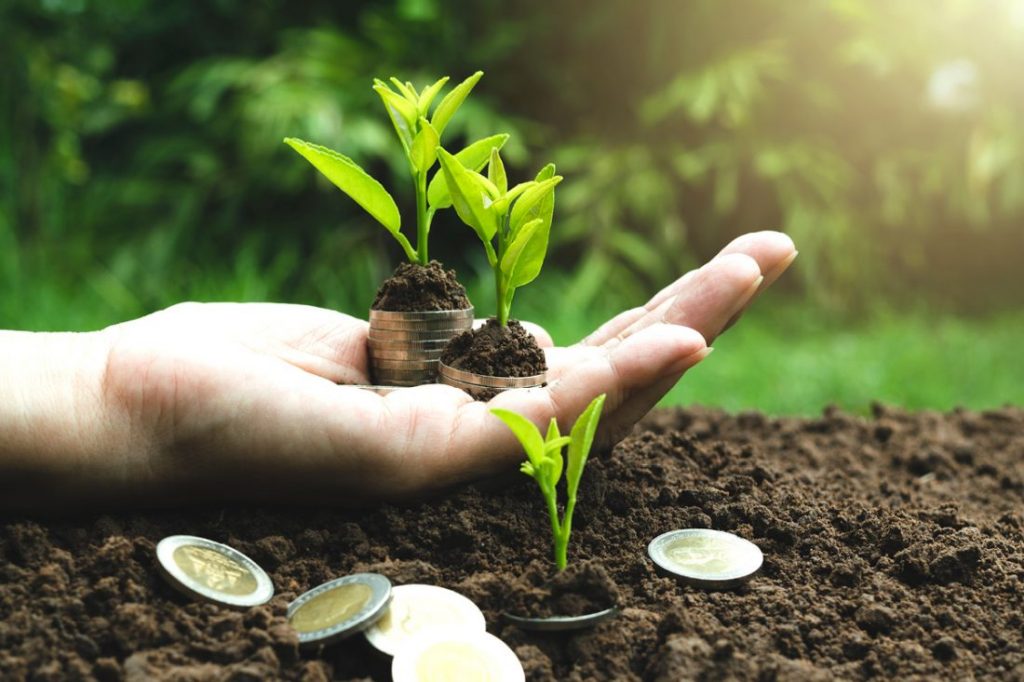 The Sunday Telegraph’s Questor told investors to ‘buy’ shares of Asos, citing analysts who believed its logistical woes would pass to back up its case.

According to Fahad Hassan of Albemarle Street Partners, a shareholder in the company, those supply problems could be expected to be resolved in about six months.

Nevertheless, the online retailer may have to rethink how much inventory it holds, which could translate into the need to build more warehouses and hit margins.

“I think Asos is a long-term growth stock,” Hassan says.

“It has created something unique in Britain’s online fashion sector and the more it expands into other regions the more likely it is that a bigger competitor will want to gobble it up.

“Even if that doesn’t happen, this is a company that should be able to grow at 20pc a year yet whose shares trade at just 16 times predicted earnings for 2023.”

The Financial Mail on Sunday’s Midas column recommended that the more ecologically minded investor take a look at Harmony Energy Income Trust, as well as those who might simply want to hedge their bets in a climate-conscious world.

The company’s battery storage plants allow power to be released to the grid and sent to clients when it was most needed.

“The past few weeks have shown that when the wind does not blow and the sun does not shine, Britain’s entire electricity system buckles under the strain,” Midas said.

“Battery storage makes the transition to renewable energy much more viable and Harmony is an expert in the field.”

It was planning to list on the stock market in November with the hope of raising £230m.

Investors however would be able to buy shares at £1 each starting this same week, either through Primary bid or via intermediaries including AJ Bell and Hargreaves Lansdown.

The group’s startegy was to purchase power on wholesale markets when it was cheap – usually overnight from renewable sources – and sell it when it was most in demand.

And with the proceeds from the flotation, it intended to buy six projects, capable of storing 312.5MW of electricity or enough to power 95,000 homes a year.

It also had exclusive rights to purchase sites over the coming five years capable of storing 687.5MW of power.

“The dividend yield is appealing too. When the shares go on sale at £1, they are worth a close look.”