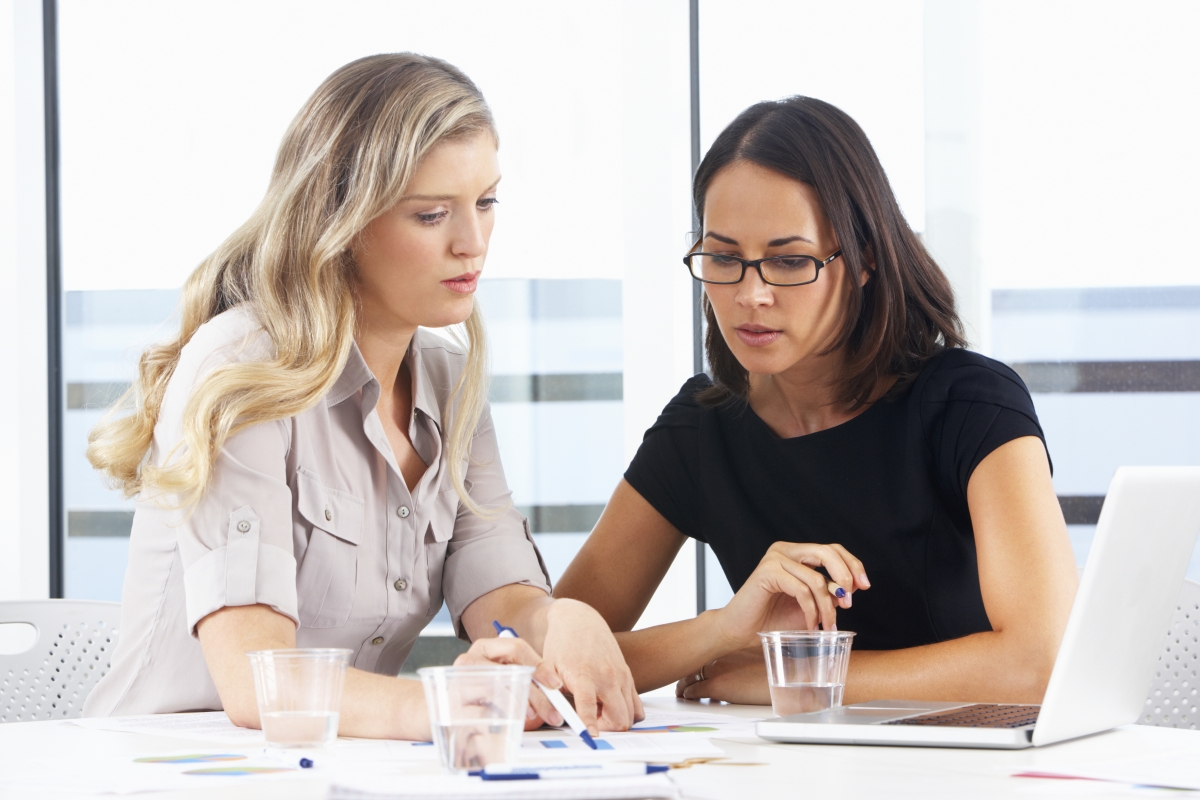 The Financial Mail on Sunday’s Midas column recommended shares of five companies to readers, pointing out that history proved that the best time to buy shares was often when everyone else was running scared.
First on its list was Tesco, with Midas highlighting the grocer’s pricing strength and track record spanning decades of its ability to deliver growth despite the inevitable ups and downs.

Infrastructure outfit HICL meanwhile was touted as “ideal for your Isa” given that its customers, ultimately, were governments and its decades-long inflation-linked contracts.

Speaking of track records, Midas also recommended Coats, the world’s largest maker of threads for garments, which had been literally been around since George II was on the throne.

And yet, it continued to be a pioneer in its field, as it had done for centuries.

“At 69p, the shares have real long-term potential. Buy.”

Self-storage group Lok’n’Store was another of the tipster’s recommendations, which pointed to the company’s “ambitious” plans to grow its footprint, analysts’ forecasts for continued strong sales growth and history of steady dividend increases.

Specs maker Inspecs was seen as a “buy and keep” given the vast amount of people around the world who need glasses and with Midas predicting that the shares “should go far”.

Midas also highlighted the fact that the group’s chairman was Lord Ian MacLaurin, the man credited with turning Tesco into the country’s largest retailer in 1980’s and 90’s.

The Sunday Times’s Lucy Tobin laid out the investment case for investing in paper and packaging specialist DS Smith, arguing that ‘boring is beautiful’.

“It does not even try to make itself sound sexy,” Tobin said.

“But in these turbulent times, the company’s dullness makes it interesting. DS Smith’s shares jumped during the pandemic as much of our shopping was delivered in cardboard boxes to our door.”

Like most firms, the FTSE 100 outfit would be impacted by the geopolitical crisis and economic turbulence, she conceded.

Indeed, the company held a stake in a Ukrainian outfit that had been forced to close because of the war.

However, DS Smith’s strong free cash flow was helping it to reduce the leverage in which it incurred for the 2018 acquisition of Spanish rival Europac.

She also cited market chatter around the possibility that Amazon might take a look at DS Smith.

Furthermore, the company had so far managed to pass on price rises on inputs to customers, helping it cover higher costs.

“But in these turbulent times, the company’s dullness makes it interesting.

“DS Smith’s shares jumped during the pandemic as much of our shopping was delivered in cardboard boxes to our door.”