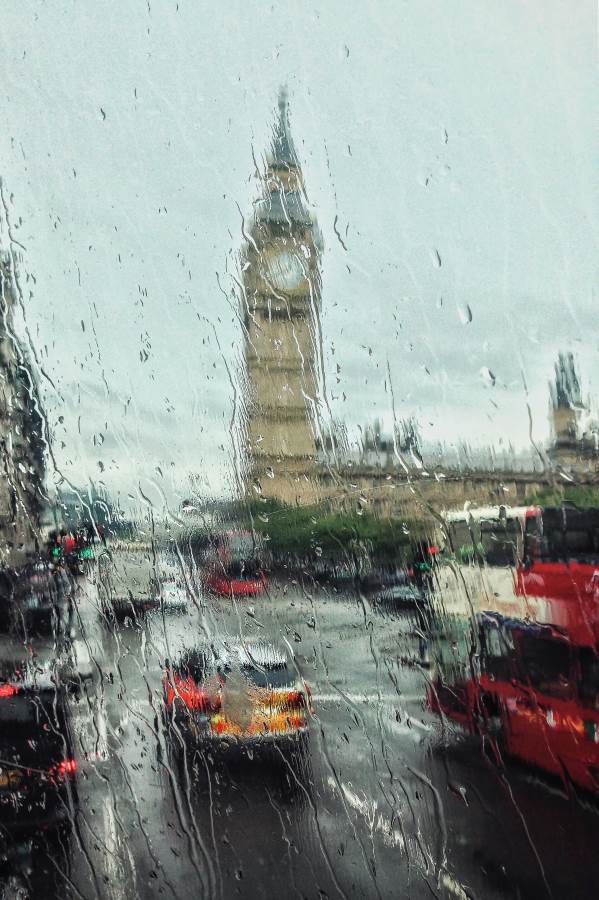 *Highlight text, right click and hit “search google” for more info on any of the featured topics*

The Sunday Times tells us that fund bosses are piling in on what they call the ‘corona dip’, saying how luxury brands are being snapped up as the coronavirus drives down share prices.

The paper then reports that apparently there are just 10 years left to save the care system; the death of final salary pensions, a shortage of council funding and nursing home fees of nearly £55,000 a year could cause it to collapse in a decade, a report by the Centre for Economics and Business Research has found.

There’s also an analysis of pension tax relief; the paper believes it will survive under the new Conservative regime, but the rest, such as NI reliefs on business contributions, might well be up for grabs.

The Sunday Telegraph offers 7 reasons not to buy a shared ownership home, explaining that such schemes promise an easy way to buy property, but can carry high costs.

They warn that the hunt for independent financial advice is getting like the Wild West, as it transpires that restricted advisers like Tilney and St James’s Place are using online lead generators to find potential clients.

And although savings rates are falling again, the Personal Finance Editor urges readers not to be seduced by ‘mini-bonds’.

The Mail on Sunday, when you manage to avoid its frankly terrifying pop-up minefield, highlights 6 potential traps to watch out for if someone’s planning to move house this year.

It seems orphan investments worth millions could be handed to good causes under a  plan to expand the dormant assets scheme; some £600m in inactive bank accounts has gone to charity since 2008 , and investment funds, shares and insurance products might be covered in future.

We also learn that the number of savings accounts which pay more than inflation has slumped by over 90 per cent in a month. There are only a few now and these require savers to lock away their money for at least a year.