The attempt by local councils to tax the large supermarkets so that the money can be reused for local communities strikes me as being somewhat hypocritical and in many ways, unnecessary.

Hypocritical because how many town residents, fighting the latest planning permission for a supermarket to build on a local site and take over the whole area, have bemoaned the fact that their local councillors seemed unconcerned about the impact of a giant shopping centre on a the town centre.

It doesn’t take a genius to work out that with the arrival of the latest megastore, which have to be accommodated in a development the size of a small town, the neighbouring high street would suffer.

Supermarkets usually arrive with deep pockets and slick PR teams. They improve local roads and would even cough up for a new community, or sports centre. Very few towns could withstand such power.

Councillors appeared happy to say that their hands were tied, that planning rules dictated that these developments should go ahead.

So it’s a bit rich now to be saying that these megastores should give something back.

And how about all those councils which effectively chased the cars out of the high street, seeing shoppers’ vehicles as a great way to raise revenues by high charges and heavy handed controls?

I get the councils wanting to raise money to help deserted town centres, but perhaps they should have given this some more thought years ago, rather than trying to shut the stable door not only after the horse has bolted, but disappeared over the horizon.

And wait long enough, the problem might be resolved. The big supermarket groups are struggling, fighting off competition from the smaller stores which offer cheaper goods, less choice, but a simpler service. Some of the big supermarkets now see their property portfolio as an expensive millstone around their necks which, with the advent of internet shopping and van delivery, might be completely unnecessary.

I recently heard from one major supermarket van driver, when I questioned him how the store could deliver my goods for only a few pounds, say that the price was so cheap because they wanted everyone to have home delivery.

So how long before the giant megastore becomes a giant distribution warehouse and isn’t there then a chance for the high street to come back to the fore and offer the consumer the old fashioned shopping experience?

Whatever the authorities might do, it could be a case of natural selection rules again.

For more comments, see our story: The Tesco Tax Opportunity. 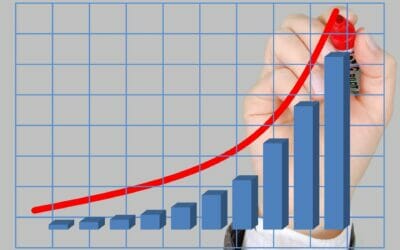 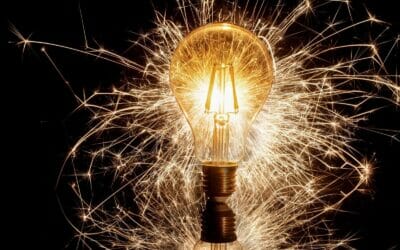 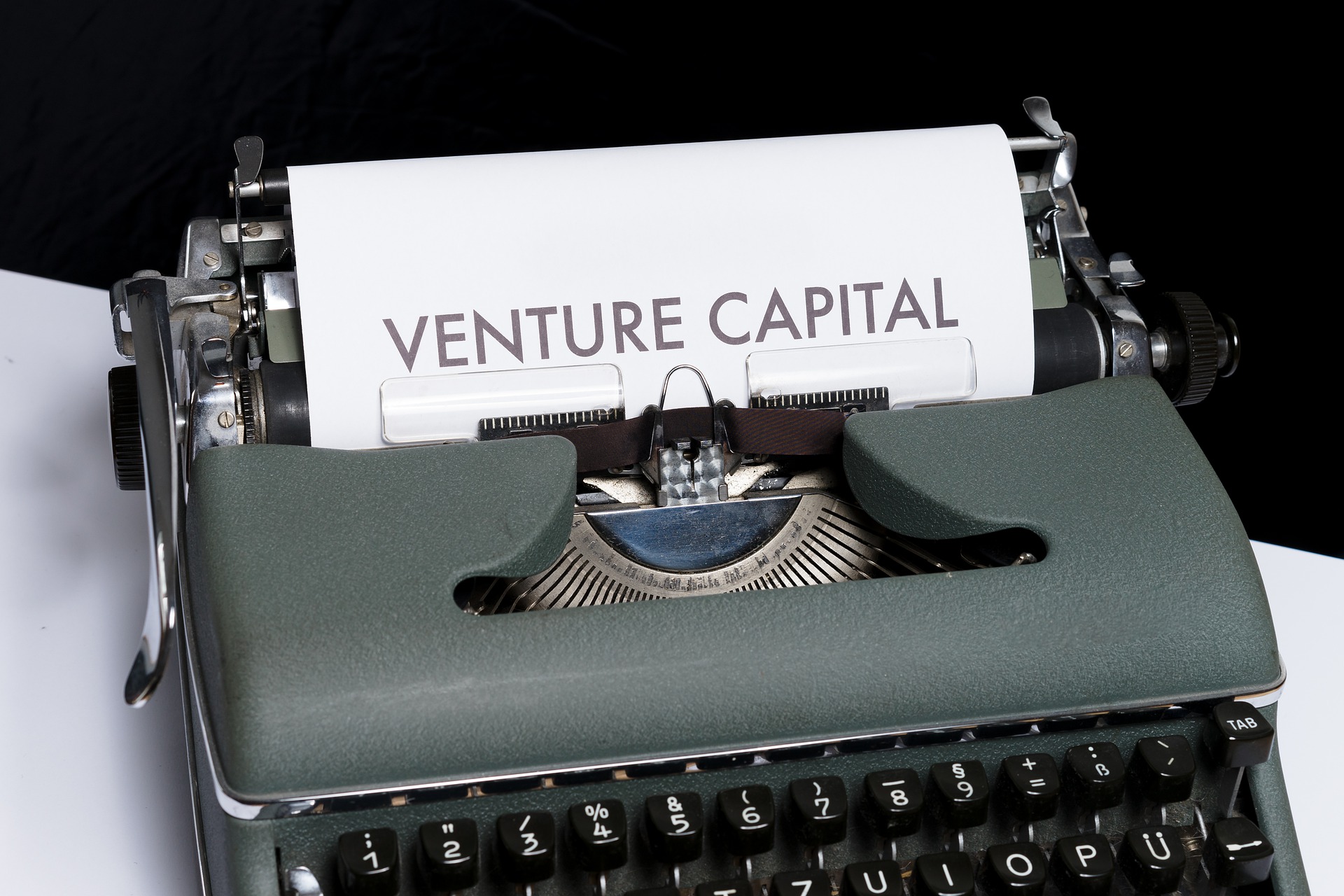