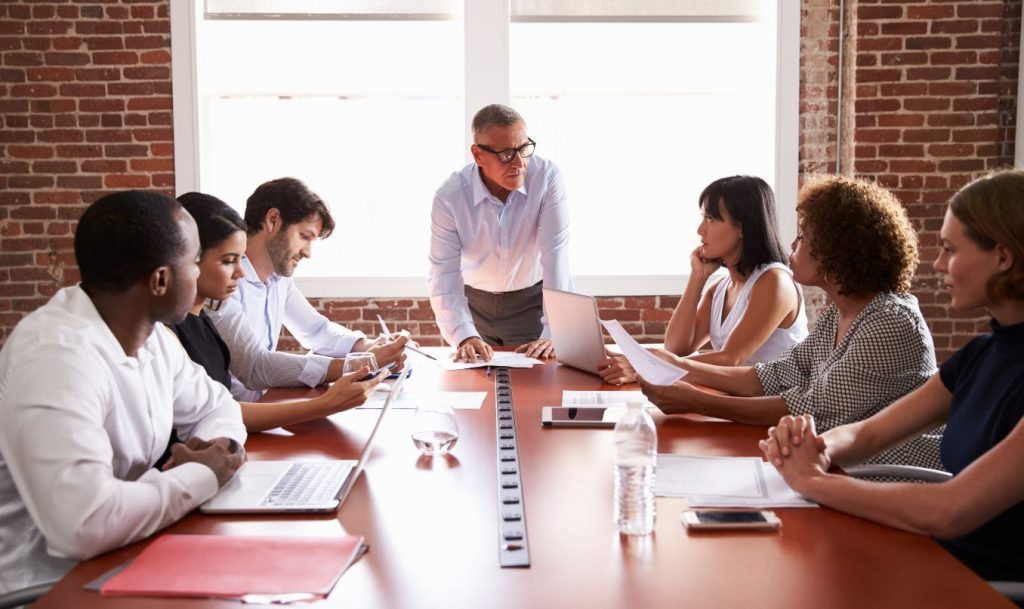 Private new car registrations reversed a four month slide in November, according to fresh figures on Monday, although supply shortages were still holding back the vehicle manufacturing sector.
A total of 62,600 new cars were made in the UK in November, which was well above the 44,200 figure for November last year, but below the 65,100 cars made in the UK two years ago, before the outbreak of Covid-19.

“Supply shortages and subdued demand continued to hold back new private car registrations in November, despite the jump in the year-over-year rate of growth to 41.7%,” said Pantheon Macroeconomics senior UK economist Gabriella Dickens.

“Indeed, the sharp rise in the growth rate reflects base effects as car sales plummeted in November 2020 as the UK economy re-entered a strict lockdown.

“Private car registrations last month still were 14.4% below their average November level in the five years prior to Covid, though this represents a slight improvement from October, when sales were 17.9% below on the same basis.”

Dickens said that shortages of certain inputs, most notably semiconductors, remained one of the main reasons behind weak sales, but demand was also subdued.

“While GfK’s composite index of consumers’ confidence recovered in November to -14, from -17 in October, it still was below its 2010 average, -13.

“In addition, Google Trends data showed that searches for the five most popular car models were 35% below their 2017-to-2019 average, only slightly higher than 37% below in the final week of October.

“We doubt car sales will return to their pre-Covid norms for at least the next 12 months, even if supply constraints ease.”

Households’ real incomes already were under pressure from higher CPI inflation and the withdrawal of government support at the end of the third quarter, Gabriells Dickens noted, adding that car purchases with finance would become more expensive next year if the Monetary Policy Committee started to raise interest rates.

“Further ahead, however, a combination of lower inflation, higher consumer confidence and cheaper mass-market electric vehicles should mean that car sales rebound in 2023.”

Selling the family-owned business: Key considerations for families looking to sell and protect the family legacy

Investing for the year ahead: eight funds and investment trusts for 2022