Tapering, hikes and inflation: Invesco’s thoughts on the BoE announcements 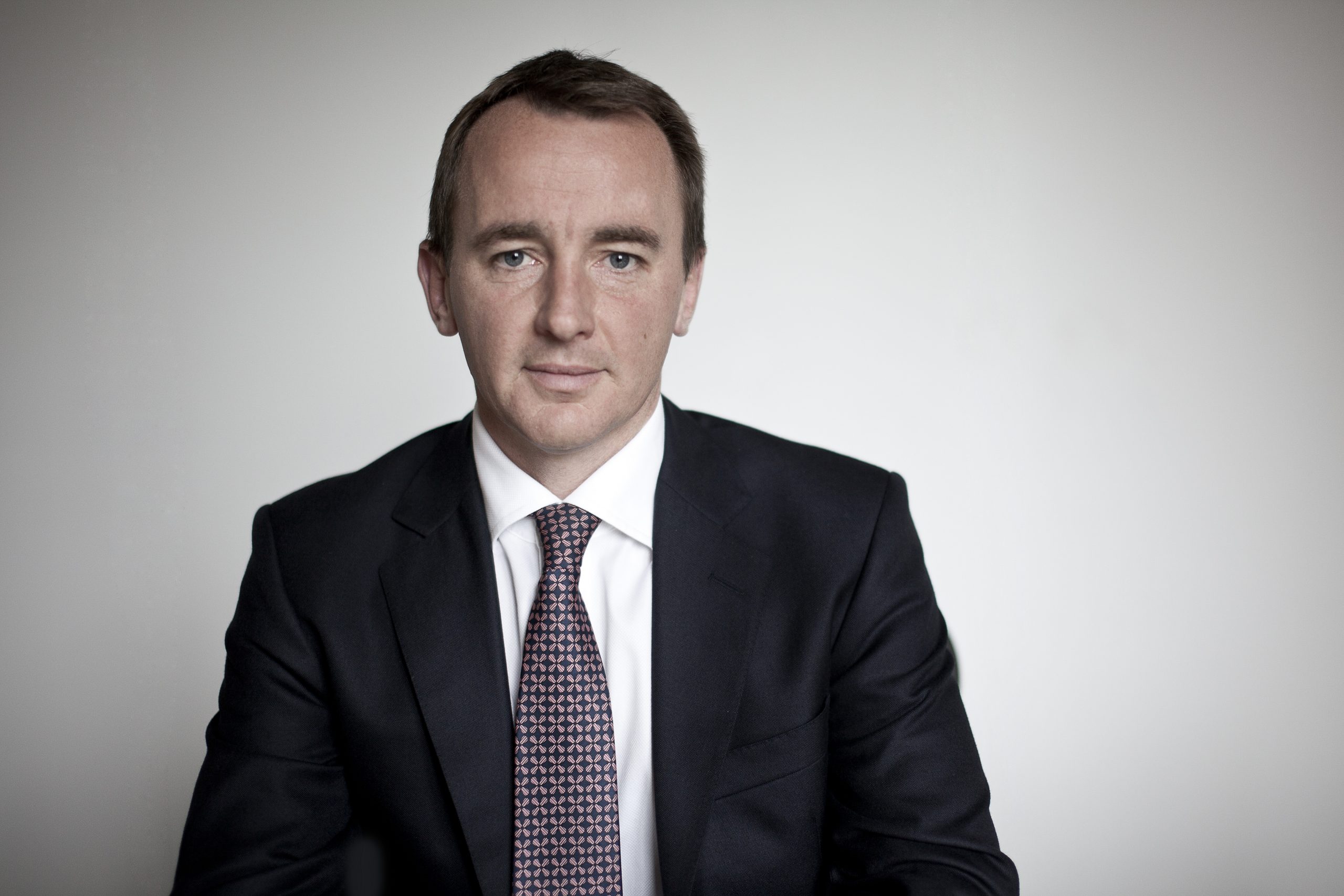 1) The Fed has announced tapering measures and forecast three rate hikes next year; the BoE has increased the bank rate; and the ECB expects inflation in excess of 3% next year.
2) The word transitory was already being used less and less. Inflation now looks set to stay.
3) The takeaway for us? We’ll stay true to our approach and go into the New Year with portfolios that have plenty of liquidity, not very much duration risk, and only modest amounts of credit.

It was only a matter of time

Last night the US Federal Reserve announced a doubling of the tapering of its bond purchase programme and released a new ‘dot plot’ showing three rate hikes are estimated next year.

Of equal importance to the Fed’s taper decision were the changes to its accompanying statement and Chairman Powell’s remarks.

Gone is the line about the transitory nature of inflation. In comes a line stating that inflation has exceeded 2% for some time.

In the press conference, Powell cited strong wage growth, strong CPI and rapid labour market progress as factors that convinced the Fed to accelerate the taper.

The Fed’s move was followed today by the Bank of England’s decision to increase the Bank Rate by 15bps, to 25bps. This is its first rate hike in 3 years.

This comes just one day after the BoE ended its bond purchase programme.

Again, the BoE cites inflationary pressures and a warning that the headline rate could hit 6% next year.

Only the ECB bucked the trend by announcing an (albeit temporary) expansion of the Asset Purchase Programme.

The idea is that this should cushion the impact of winding down the more recent PEPP program, launched in response to the Covid crisis.

Admittedly, inflationary pressures are far less acute in the euro area. That said, even there, the ECB is expecting inflation in excess of 3% next year.

Norway also increased its Deposit Rate by 25bps this morning, to 50bps.

With inflation in the US and the UK now at multi year highs, the only surprise is that the world’s central banks did not move sooner.

What’s interesting is that these moves have come just as Omicron begins its surge.

The message from central banks was very clear: Omicron is a short-term issue and does not alter the big picture.

The big picture, as we see it at least, is of strong money growth, tighter labour markets, and a fundamentally strong (albeit disrupted) economic recovery from Covid.

This is set against monetary policy that is only now starting to come off emergency settings.

The backdrop for 2022 is now being curated inflation rising further, reduced bond purchasing programs (the ECB notwithstanding), and higher US rates.

By any stretch of the imagination, this makes it a tricky time to be a bond investor.

So far, rising yields have been kept in check by the sheer weight of money looking for a positive return. As long as euro and yen rates remain at zero, and US rates rise gradually, we have to believe this will put a cap on US yields.

Nonetheless, when considering the balance of risk and reward for next year, it’s clear that there is quite a bit of risk and not very much reward.

As a result, we will go into the New Year with portfolios that have plenty of liquidity, not very much duration risk, and only modest amounts of credit.