Tax breaks for charity donations rise to £1.7bn – how to make the most of being charitable 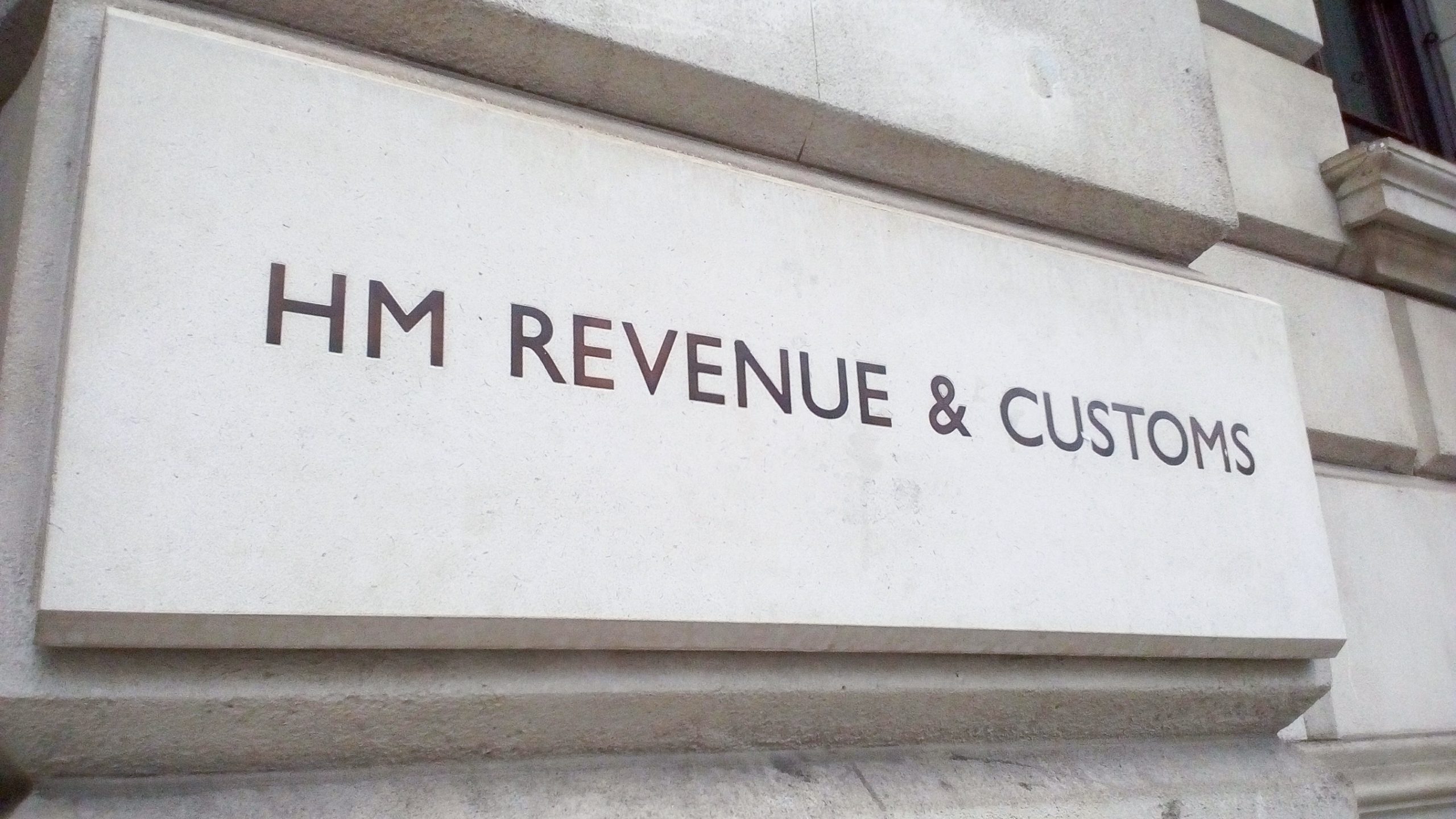 “The financial squeeze of the pandemic didn’t dent people’s enthusiasm for giving to charity, despite worries that charities would struggle to raise funds during the crisis. While the closure of stores and stopping of events meant people couldn’t donate that way, there was no dip in the number of people donating cash or leaving charities with gifts in their wills.

“The tax breaks claimed for gifting money to charity rose in 2020-21, compared to the year earlier, with £1.7bn claimed by individuals in tax-breaks for giving to good causes. Of that, the lion’s share of £1.04bn was claimed in tax relief on inheritance tax, as people left money in their wills to good causes. This is a 20% increase on five years ago, likely to be a combination of asset prices rising and more people being aware of the generous tax breaks on offer for gifting money to charity when you die.

“The past year also saw a slight dip in the tax claimed back by higher and additional-rate taxpayers through gift aid for their donations, with £530m of tax relief granted to those taxpayers compared to £540m last year.

“The other area that saw a drop-off in donations is gifting of shares or property, with 2019-20 seeing a bumper year with £130m in tax reliefs claimed for gifting assets, something HMRC puts down to a small number of unexpectedly large donations. In comparison, it assumes more normal activity last year of £90m in tax breaks for gifting these assets.”

The tax benefits of being charitable

Higher-rate taxpayers can claim tax back on any money they’ve donated, they just need to tell the taxman what they’ve given to charity. The charity also gets a boost to the money you donate, through Gift Aid. It means that for every £1 you donate, the charity can claim back 25p. You’ll need to fill in a form with the charity and be a UK taxpayer, and they do the rest of the work.

But higher-rate taxpayers can then claim back 20% relief on the full donation, while additional rate taxpayers can claim back 25%. So if you donate £100, and the charity gets £25 back through tax relief, then a higher-rate taxpayer can get back 20% of the £125, which equals £25. This effectively works by increasing your basic-rate tax band by the amount you donate. So, if you donate £1,000, your basic-rate tax threshold will increase from £50,270 to £51,270 in the current tax year.

There’s a big tax break on offer if you leave money to charity in your will. If you leave 10% of your estate to charity the rate of inheritance tax you pay on the rest of your estate is reduced. That gift to charity from your estate is free of inheritance tax too and the rate on the rest of the estate, after gifts and allowances, is reduced from 40% to 36%. Depending on the size of the estate, the tax saving on offer can be more than half the amount of the charitable donation, meaning that the cost of giving to charity is vastly reduced.

*Assumes the individual can use their nil rate band but isn’t eligible for the residence nil rate band. Assumes no other gifting or allowances are used.

Gifting assets and the tax breaks on offer

If you give certain assets, property or land away to charity you get a double whammy, as you don’t have to pay any capital gains tax on it and you can claim income tax benefits. You can donate assets such as listed shares, fund investments and property. If you do so you’ll be able claim income tax relief on the market value of those assets, which means you reduce your taxable income by the value of the donation.