The 31st January deadline for the online completion of Self-Assessment forms has come with an additional twist this year, as HMRC has stepped up its vigilance over potentially undeclared earnings or savings interest.

Some 10,000 taxpayers who had previously failed to provide satisfactory accounts of savings interest or dividends have been issued with letters warning them to double-check that all entries are correct before pressing the Confirm button.

The letters are also being sent to some people who have over-declared revenues, or whose tax returns have raised queries that HMRC staff have had to intervene to resolve in the past. And the new approach comes in the wake of a significant expansion of the taxman’s powers.

HMRC’s Connect system has been able for some time to assemble financial records from banks, credit card operators, corporations, investment accounts, peer to peer lenders such as Zopa, and even the Land Registry. And to collate the resulting information in a way that flags up potential discrepancies between earnings and expenditure or lifestyle. Even Ebay or AirBnB can be accessed.

Since September 2016, however, HMRC has also been able to access information from financial institutions in British overseas territories such as the Channel Islands – and from around 60 more countries than a year ago.

By the way, clients using older web browsers will need to upgrade in order to send this year’s returns. Forewarned is forearmed. 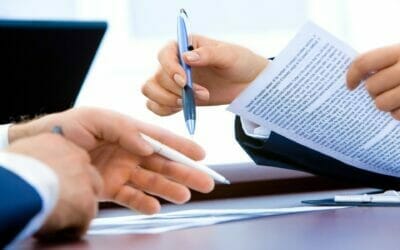 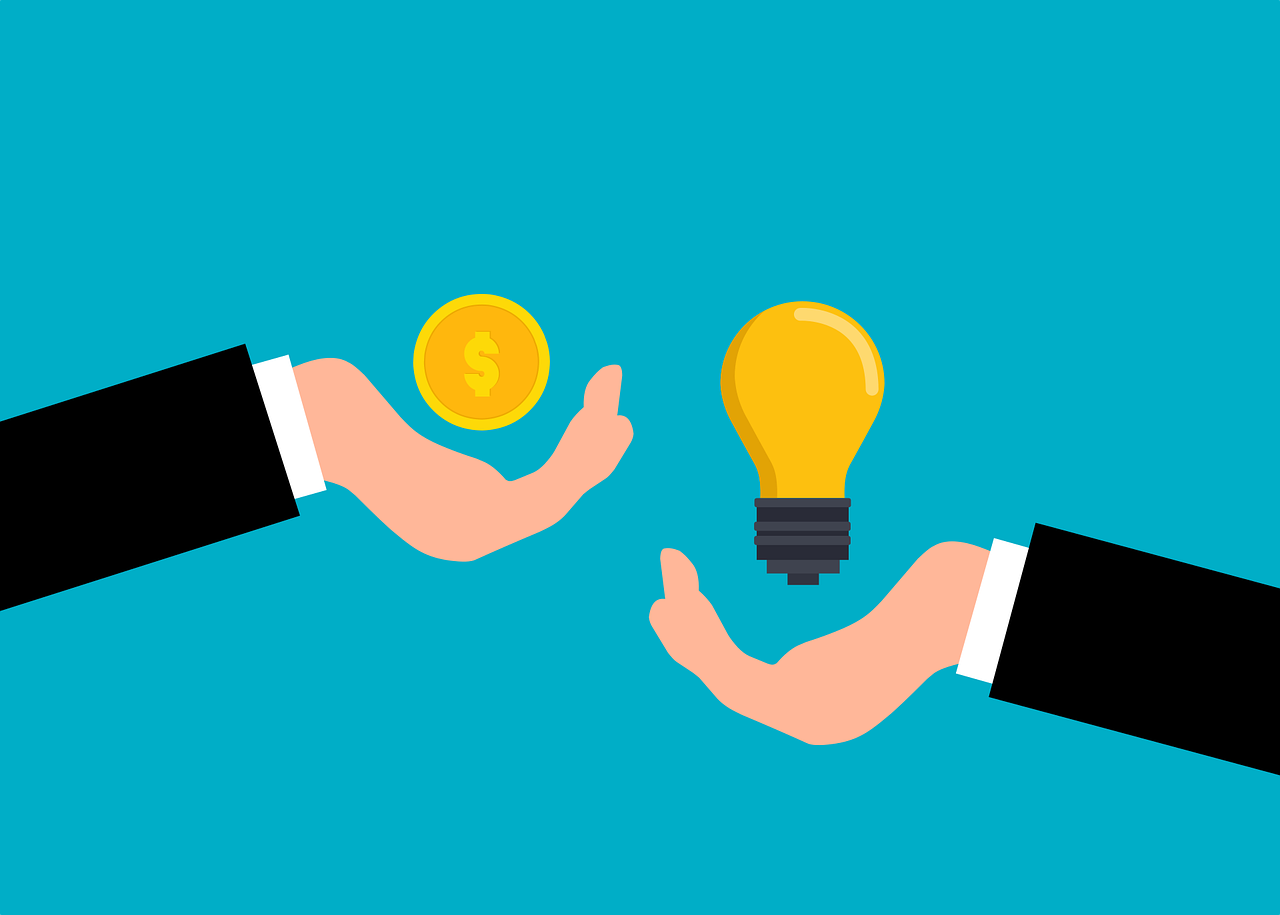 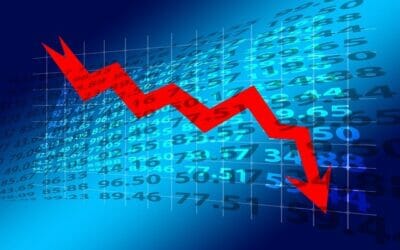