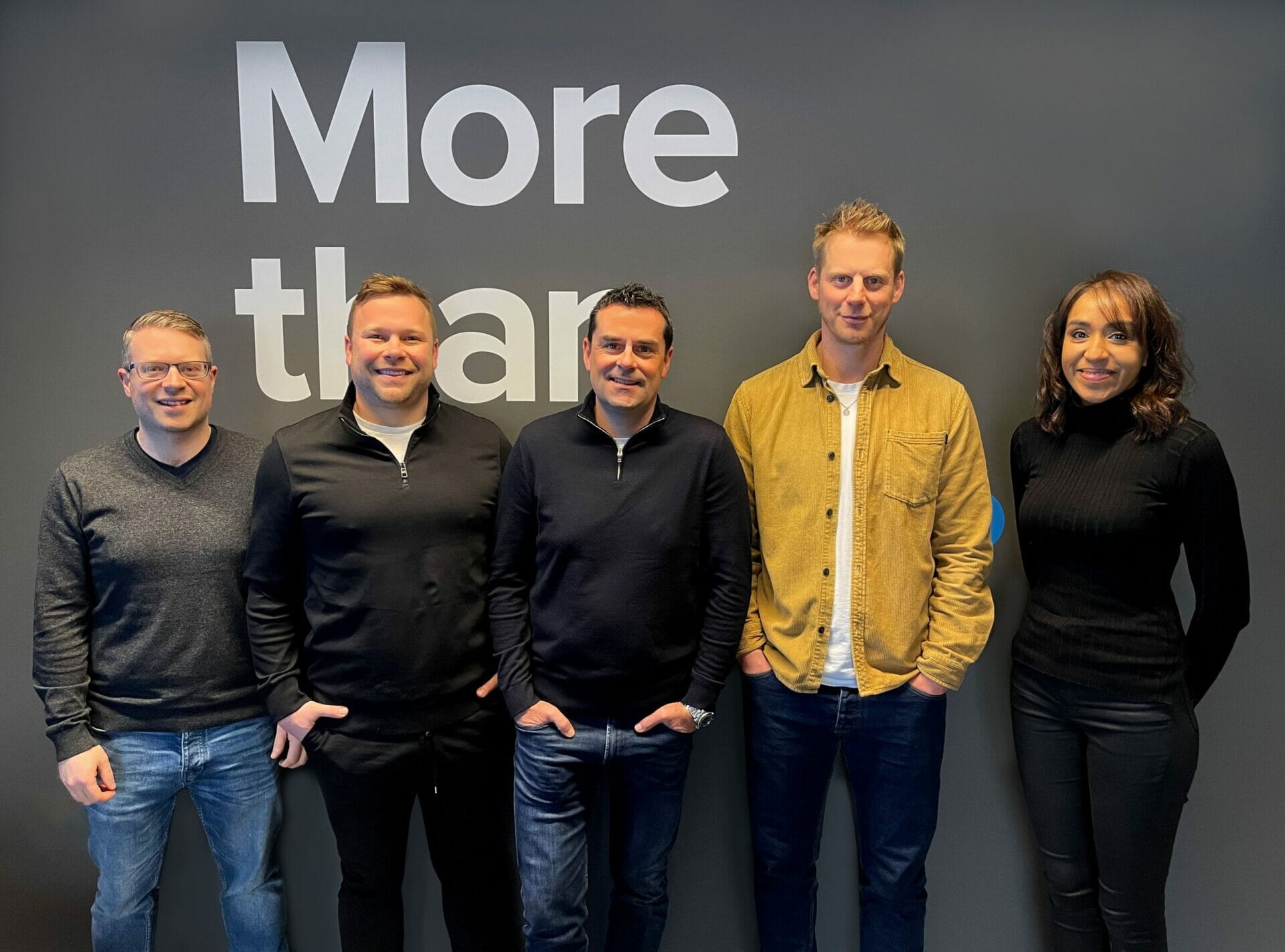 The business will use the funding to support people – such as cleaners, engineers and security staff – seeking shift work in the facilities management (FM) sector by helping them to source job opportunities, onboard with new employers and get paid.

Headquartered in Manchester, its products include a platform that enables workers to find temporary employment with large organisations; a flexible payment product that allows workers to access 50 per cent of their wages as soon as they’ve earned them; and a soon-to-be-launched passport system that will eliminate the need for background assessments every time someone sources work through Orka.

More than 60,000 people already use Orka’s products and, over the last four years, it has become the go-to tech solution for shift workers. In an average month, Orka helps 6,000 people source work across more than 2,000 sites nationwide, and it currently works with over half of the UK’s top 30 security companies, including leading names such as G4S, ISS and Wilson James.

With Praetura Ventures’ investment, Orka plans to accelerate product development, grow its API integration programme and target growth in new markets, including in the mechanical and electrical sectors.

It also plans to build out its data science and machine learning ambitions to automate as many of the tasks carried out by workers and employers as possible, enabling faster and more frictionless processes on both sides.

Tom Pickersgill, co-founder and CEO of Orka said: “We have been growing at pace over the past four years with a vision to transform the sourcing, onboarding and payment experience for both employers and their employees, culminating in the ultimate infrastructure for hourly-paid workforces.

“In this time, the employment landscape has changed dramatically and shift workers, who make up 85 per cent of the global workforce, are becoming even more flexible and keener to adopt technology that can support their needs. They are now looking for work that fits around their life without having to navigate the often-complex job hunting process.

“We are thrilled that Praetura Ventures has bought into our vision and will support us in building the infrastructure for hourly-paid workforces and an operating system that will give our users the ideal journey based on their needs. We can now really look at adding value for our business clients while commercialising the model and keeping the value and focus on the worker.”

David Foreman, managing director of Praetura Ventures, added: “Our mission has long been to support brilliant Northern businesses with exceptional founders. Orka ticks both boxes and we’re looking forward to working closely with the team as they continue to address many of the pain points that exist within the shift work and labour space, including a lack of transparency when putting candidates forward for roles.

“Given the company’s track record in this sector and the changing face of work, investing in Orka made complete sense. We’re excited to play a supportive role in the business’ growth story by providing more than money, including but not limited to guidance from our operational partners and portfolio team to help Orka scale its SaaS solutions.”

In a recent development, Orka Technology Group raised £29m funding. This round was a mixture of debt financing from Sonovate and equity funding involving the British Business Bank Future Fund and existing investors, including former UK CEO of Adecco Peter Searle. With this, the overall funding raised by the company totals £31.5m.