The demise of Neil Woodford – what have we learnt? 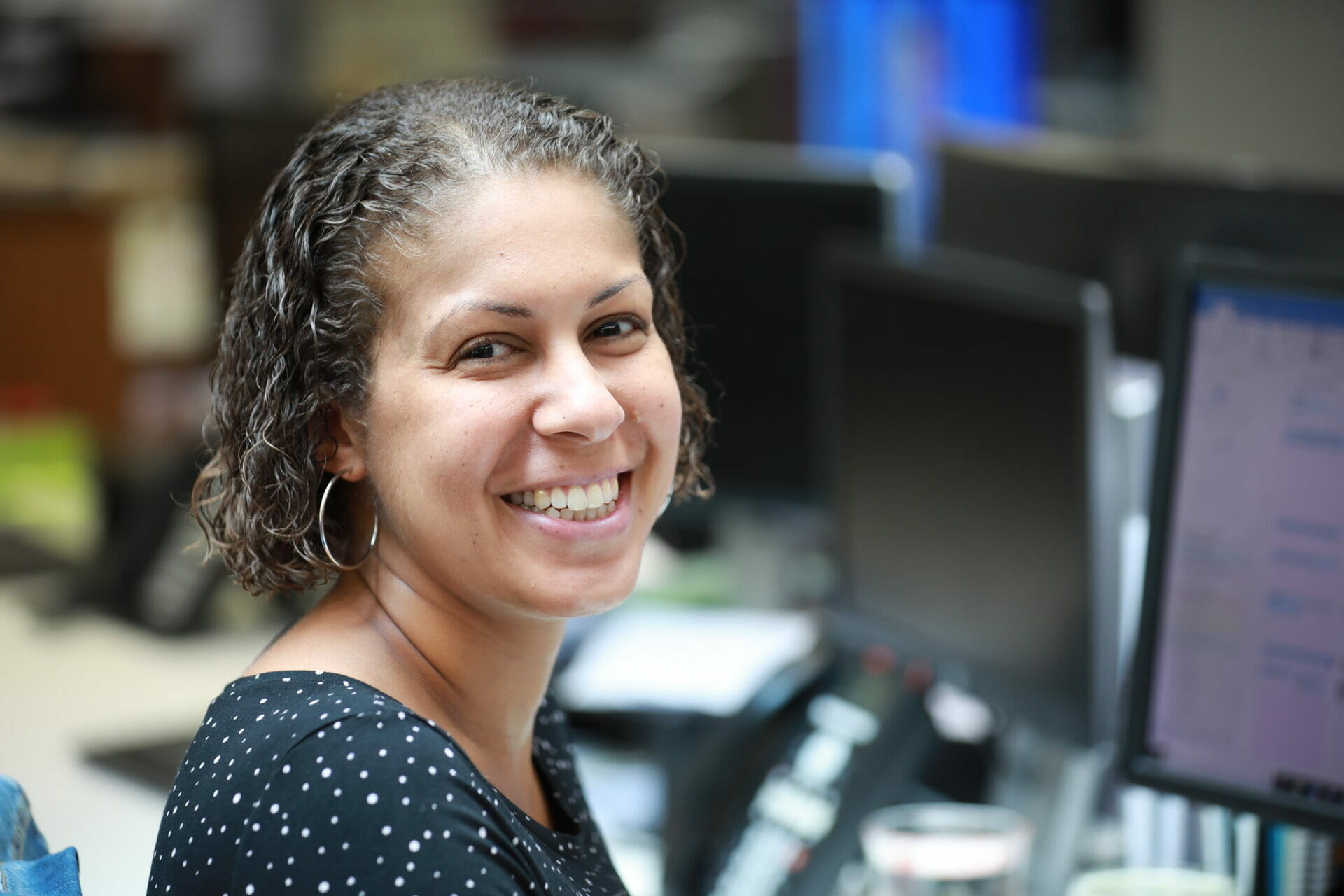 Neil Woodford – formerly the mercurial investment maverick renowned for his 25-year track record making stunning investment returns for investors, is now known as the man who lost it all.

This month marks three years since the collapse of the Woodford Equity Income (WEI) fund that he managed – once valued at more than £10 billion – and yet, we are still awaiting an outcome from the FCA on its investigation into the WEI fund. Everyday investors who put their life savings and future pension pots into his funds, are no closer to receiving their money back.

One does have to ask, why is the FCA taking so long? and will investors see any of their money ever again?

The demise of the fund did at least prompt the FCA to swiftly tighten rules for long-term asset investment as well as how illiquid asset vehicles market themselves, in a bid to prevent an event like this ever happening again.

Aside from that, investors seem to be left out of pocket and in the wilderness, to the point where many are now seeking legal help with claims expected to reach £100 million.

In the aftermath of the fund’s collapsed, accusatory fingers were pointed in different directions – at Woodford (who insisted he could have rescued the fund), the fund administrator (who insisted they had the necessary oversight and control), the regulator (Andrew Bailey blamed European Union rules), fund supermarkets (who insisted they promoted his fund based on research), almost everyone. And everyone had a somewhat valid excuse.

And this was rather telling. Is any one particular audience at fault for the collapse of the fund, or did we all have some part to play?

There were so many red flags from the start of Mr Woodford setting up his own firm which were ignored by fund researchers, wealth managers, financial advisers, investors and many more. These warnings should be a lesson to us all and include:

• Research a fund’s track record and rating. Compare it against its peers through looking at data from the likes of the Investment Association and Morningstar. Woodford had a 25-year track record when at Invesco, it was that track record that made the likes of Hargreaves Lansdown put the Woodford funds on their best buys list.

• Is the fund manager managing a fund that they have the expertise in? Woodford invested in small unproven, scientific based companies. However, his track record was previously in large, value type companies. Not only did he deviate from his experience, but he didn’t have the research team around him to conduct the level of due diligence that was required for these companies.

• How big is the investment firm? Woodford’s firm did not have enough people to challenge him over his decisions. You could also argue that he didn’t have enough support to carry out the level of due diligence and research on companies that is often required before you take a punt on a company and include it in your portfolio.

• How big is the fund? One thing everyone can agree on, is that Mr Woodfords funds grew too quickly. At Invesco he managed in the region of £30-35 billion and at own his firm he was close to managing £20 billion. Mr Woodford initially indicated he would only raise £400-£500m for Patient Capital, but at the time it launched it was closer to £1 billion of assets. He took on too much money, too quickly.

Mr Woodford made a lot of questionable and costly investment decisions with his own funds but based on our points above, would you say it was all his fault? Many investors were advised to invest with him by professional investors like fund researchers or wealth managers, so they are surely, in part, to blame, as were the media for covering him, as were the regulators for approving him, as was everyone involved.

As an investor do you not have to take some responsibility for your investments? It is part of the course of investing, you win some, you lose some. The wording on all investment literature sums it up very well ‘past performance is not an indicator of future performance.’

But we are only human. We were all victim to the infectious optimism that Neil Woodford represented, and many parts of the sector celebrated him. It is not the first time this has happened, and regrettably, will not be the last.

The saying goes that taking a pragmatic approach to investing yields better investment performance. As such, something that may serve our industry well, is to be responsible and forthcoming with the way we communicate investment information to stakeholders, whether internally or externally.

In the end, sector-wide pragmatism regarding past investment performance may at least help us move toward a consensus where we avoid a catastrophic fallout like this again for investors as well as the industry.