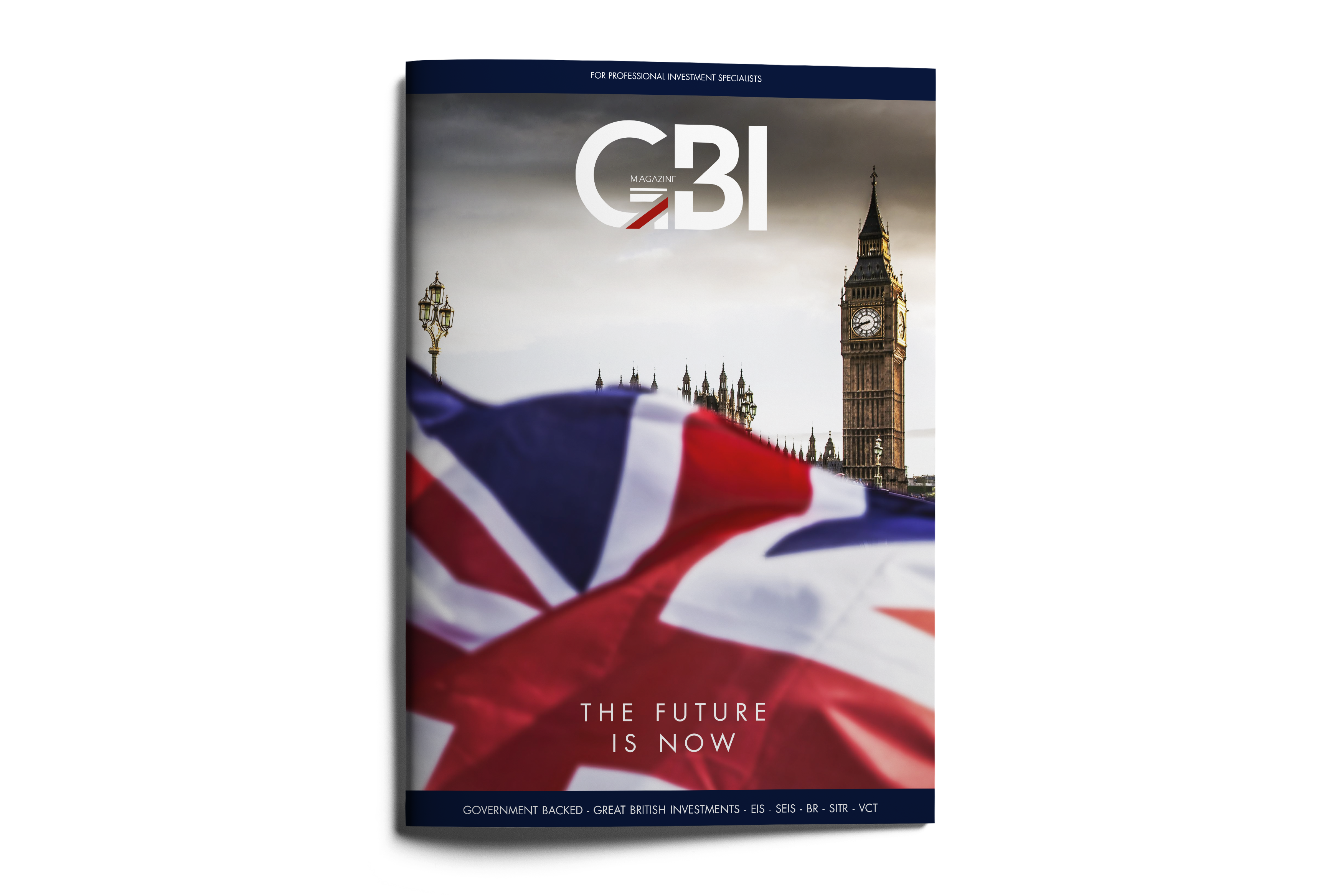 So that’s it then – after more than 3 years of bickering, wrangling, resignations and recriminations, Brexit is done.

Except it isn’t really; even as we speak there’s idle speculation that we might swop the Square Mile for a fleet of trawlers that will make the Russian navy look puny.

Brexit may be done, but it’s a long way from being dusted and thankfully, the UK’s entrepreneurs show few signs of being deterred from their goal of generating wealth, creating jobs and making the world a cleaner, safer, healthier and better place.

In GBI 18, you can read what happened when the advisers met the providers; a fascinating Round Table session hosted by Calculus Capital brought the sides together and explored their contrasting perceptions of EIS and how they can work together better.

I think it’s fair to say that everybody left the session with a much clearer view of the practicalities and possibilities of the scheme, and a much better understanding of the challenges of identifying suitable investee companies and selling the concept to private clients.

We take a look at the Seed Enterprise Investment Scheme (SEIS), the sometimes overlooked, ignored or simply unknown cousin of the better-established EIS. We present 3 case studies of how the scheme has worked in practice for 3 successful companies and their backers – Sentric Music & Nova, Market Making & Jenson and Smart Plant Systems & Amersham.

You’ll also find articles from our website that you have missed over the Christmas period, along with our regular features on New Entrants and Open Offers.

I’m sure the next few months will throw up plenty of debate, controversy and drama as our final divorce from Europe gets dragged through the courts, but I’m equally certain that UK plc will come out on the other side as strong as ever. There’s simply too much up and coming talent and too much experience and expertise in Britain for it to be otherwise.

Wishing you all the best,