Professional trustees play a critical role in the world of defined benefit (DB) pension schemes. However, the industry may be facing a retention crisis as 80% of professional DB pension trustees plan to step down from their role within 3 years, according to new research from Charles Stanley Fiduciary Management.

This is an increase from 62% of pension trustees who said the same in Charles Stanley’s inaugural research last year. Should this exodus intention bear true, pension schemes will find themselves with a sudden gap in professional oversight.

The study also delved into the reasons behind why professional DB pension trustees plan to step down from their role. 28% said regulations are too burdensome; however, this is a significant reduction from the 56% who attributed their exit to this last year. 20% also said that reporting requirements are too onerous to keep up with.

An increased proportion of trustees are retiring (35%) or reaching the end of their tenure (27%), while 28% have struggled with the transition to remote work. This may raise the question for schemes around how to ensure they run an inclusive and accessible trustee board.

Year-on-year comparisons of reasons why trustees are planning to step down:

Bob Campion, Senior Portfolio Manager, Charles Stanley Fiduciary Management comments: “The volatility of recent weeks has shone a spotlight on how vital expertise and experience are in the management of pension funds. Professional Trustees hold a critical position on the board as trusted and expert voices in deciding the best route for the scheme – from the collection of contributions, to the investment of assets, to the payments of benefits – which has only become more entrenched as the landscape for DB schemes gets more complex.

“However, with a notable rise in the number of DB pension scheme trustees looking to step down from their tenure, pension schemes could swiftly find themselves in a sudden shortfall of professional oversight. It’s vital that the industry puts the work in now to find out what’s driving the move, and also try to attract and retain the required new influx of talent.” 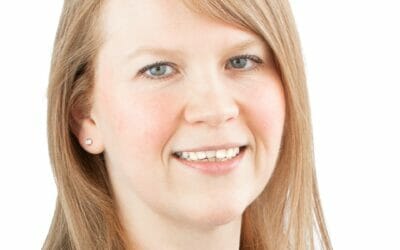 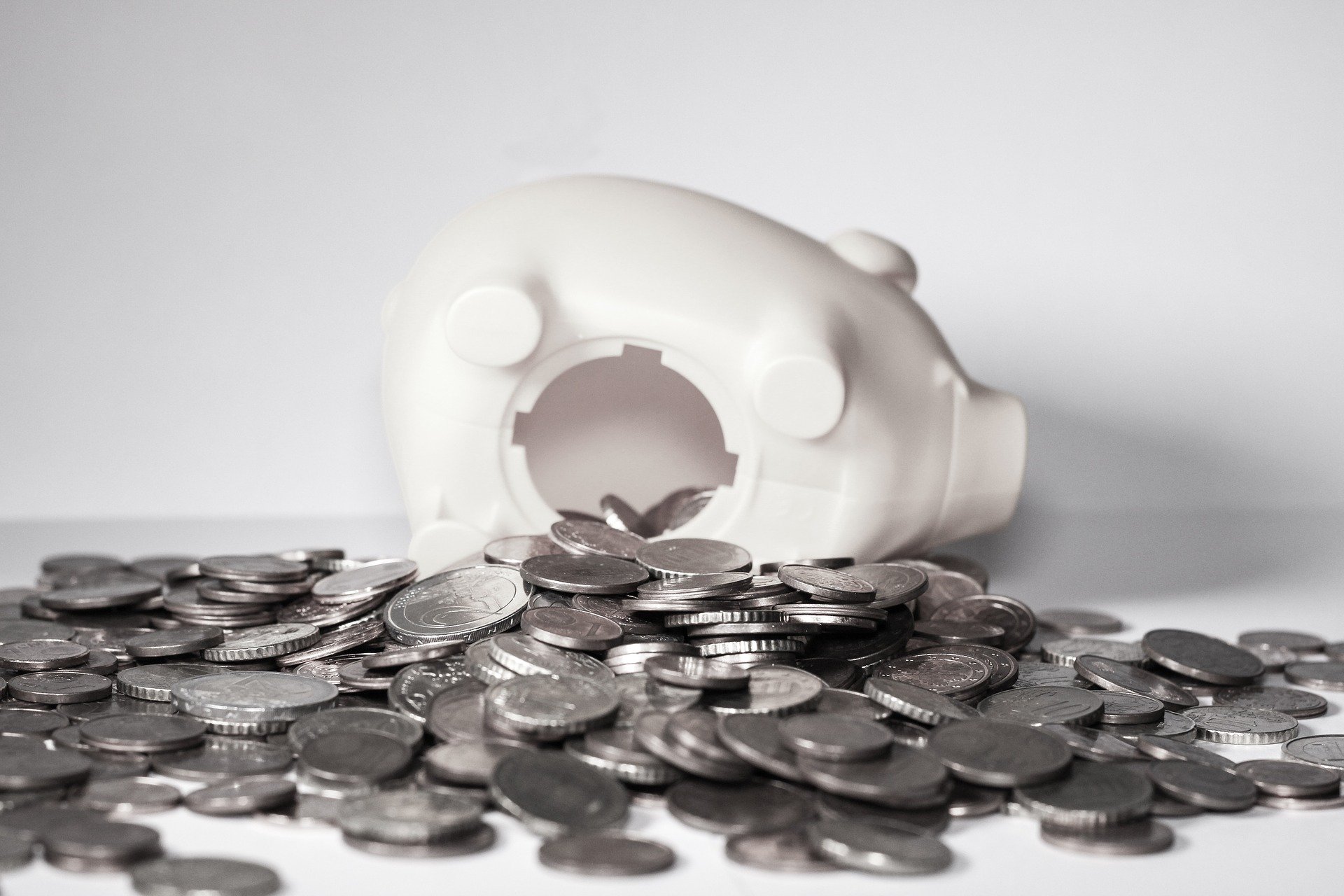 New research from HSBC Tomorrow Master Trust shows workplace pension scheme members are losing around £1.7 billion a year during their transition into and in retirement, due to savers choosing costly pathways to access their money. While some of this loss comes from...