The leisure industry’s bounce-back, why should investors be interested? 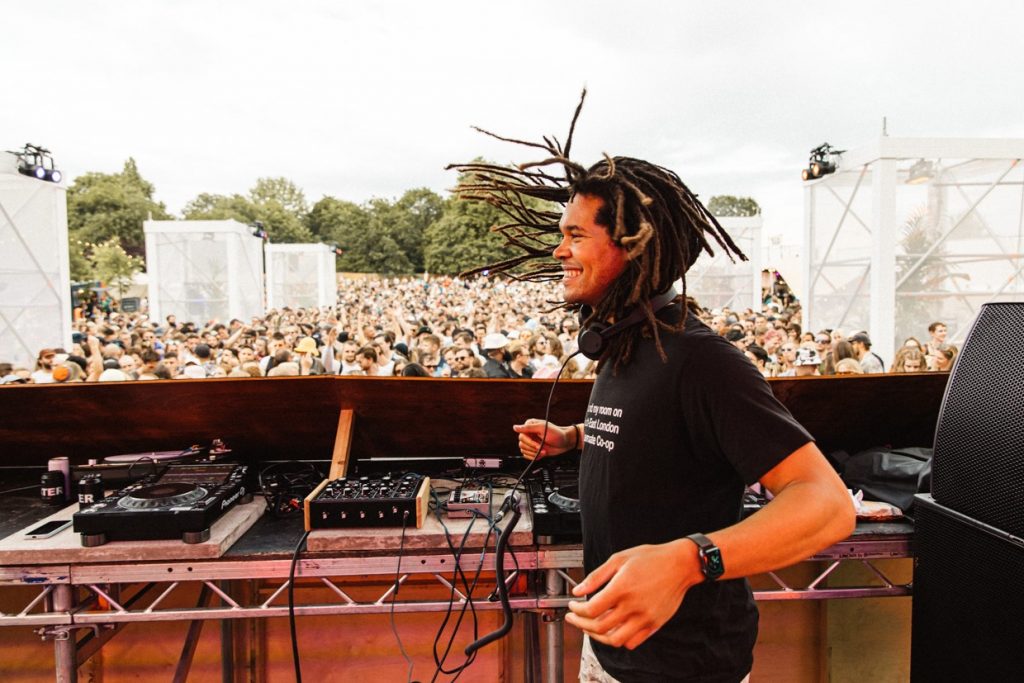 Edition Capital are an EIS investor into the leisure and entertainment industry; we spoke to Partner, Harry Heartfield, about the leisure industry’s bounce-back and why it’s so attractive to investors right now.

The leisure and hospitality industry took a battering during the first wave of Coronavirus but, as restrictions relaxed in July of 2020, a phenomenal rebound happened. This is a continued trend; after every wave of COVID-19, when restrictions are lifted, people are quicker to get back to events, restaurants, and activities.

Harry Heartfield, a Partner at Edition Capital commented, “what we lost over the pandemic was the ability to build those transient connections with people that makes life interesting, exciting and worth living.”

As we come to terms with Coronavirus and move past the most serious restrictions a clear opportunity presents itself to investors and Edition Capital, which has 37% of its EIS portfolio invested in the hospitality industry and another 36% in live entertainment and events.

The future for investors in the leisure and hospitality sector, Harry maintains, is “one of the great growth stories of the next ten years.”

To make his case Harry provided three reasons why investors should be interested in the leisure industry right now;

Admitting it might be a bit of a cliche at this point, Harry points to the roaring 20’s of the previous century as a good point of reference for what to expect over the next decade.

“I don’t think human psychology has shifted so much in a hundred years, people still want to be together,” Harry said. “As we have seen after each wave of coronavirus, pent up demand explodes as restrictions get lifted.”

The historical context of the 1920’s boom is rather similar to our own today, including a pandemic with masks and vaccines. The 1920’s saw an explosion in leisure spending the world had never seen before, and Harry believes it will be much the same a hundred years later.

The generation Edition Capital targets through most of its portfolio companies are Millennials and Gen Z. As Harry puts it, “generation rent aren’t buying white goods.”

What Harry means by this is those under 40 have a different attitude to spending their disposable income to those that came before. A much larger emphasis is put on experience rather than buying consumer goods “the way people display affluence has changed,” Harry continued.

People would much prefer to share a holiday or a meal on social media, rather than “show off a shiny new watch”, Harry added. And this is going to be driving spending patterns going forward, especially after two years of intermittent lockdowns.

Perhaps the biggest shift Harry has seen in the leisure industry over the pandemic is in relationships between landlords and tenants.

“When we started out investing in hospitality, every single landlord deal we did was a 20-25 year lease, with upward-only rent reviews every five years.”

The pandemic showed that landlords and tenants need a good working relationship. Landlords are now frequently offering low base rents and revenue share deals. This makes it much less risky for smaller operators to open up new sites.

Harry believes investors, like businesses, are willing to take risks, especially when a great deal of risk can be mitigated, and at a point where the leisure sector is set for one of the sharpest rebounds it has ever seen. Edition Capital offers investors the opportunity to gain exposure to this rebound via its EIS service. If you would like to know more about Edition Capital, follow the link here. 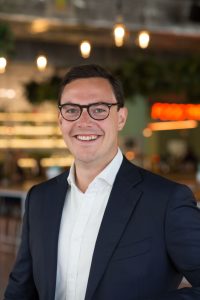 Harry is responsible for structuring investments, M&A and capital raises for Edition’s funds and our advisory clients.

Harry started in the leisure and entertainment sector in 2005, and spent several years working with a variety of different live events and festivals in production. In 2011 he joined boutique asset manager Ingenious, becoming a Senior Investment Manager in their live entertainment team, and spent 4 years working across a broad range of investment funds utilizing his background in event production to enhance investee company margins.

Whilst at Ingenious, Harry also developed and launched several investment products aimed at the retail market including various EIS investments and several Venture Capital Trusts with a total capital raise in excess of £25m. He also worked closely with a number of investee companies including Impresario Festivals plc where he was Head of Investments and Acquisitions. He left in 2015 to found Edition alongside the other Edition Partners.

At Edition, Harry has been responsible for structuring investment products, capital raises and M&A (including deal execution) for Edition’s funds and our advisory clients. In total, Harry has overseen deals in excess of £220m across the UK and Europe. He sits on the board of a number of Edition’s investee companies including Watch House Coffee, Whistle Punks and Borrow A Boat.

Lendwise launches innovative ISA offering returns of up to 12%