The most searched stocks in every European country 2023 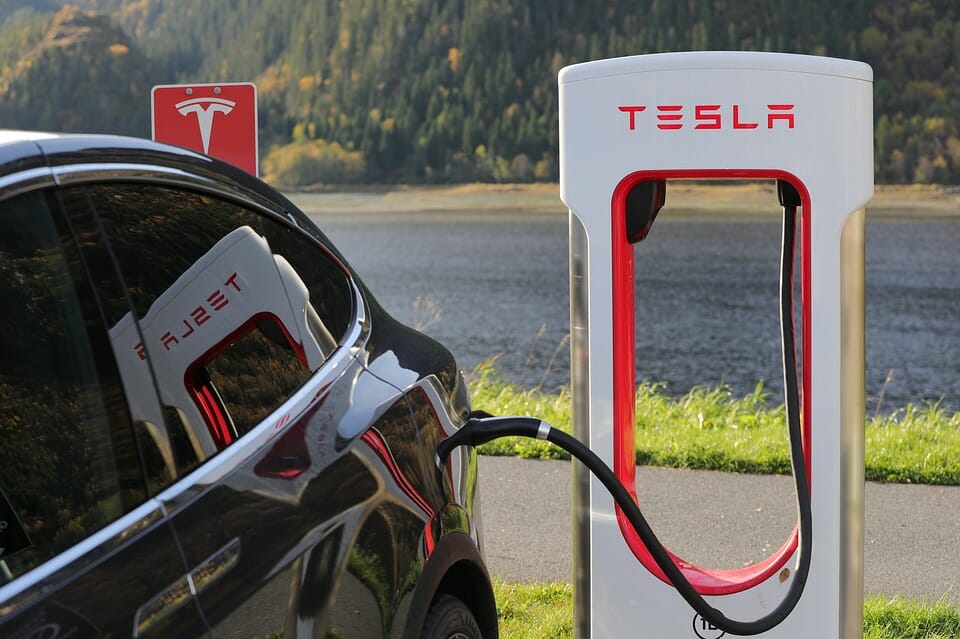 New research has revealed the company that each European country most wants to invest in, with Tesla coming out on top with a whopping 71% of the highest search traffic dedicated to the automotive and clean energy company.

The research conducted by Finnish casino review site Bonusetu.com analyzed Google Trend results for each European country to determine the most popular stock for each country.

The data shows that Tesla Inc (NASDAQ: TSLA) is the most searched stock in 28 European countries and claims the top spot on 71% of the top-searched search traffic.

Coming in second place as the most searched for stock in Europe is AMC Entertainment Holdings Inc (NYSE: AMC), which is the most popular Googled stock in five countries.

However, the low share price is not turning off retail investors, and AMC is the most searched for stock in the UK, Germany, Ireland, Croatia, and Liechtenstein. Investors may hope that AMC can regain its “meme stock” status and see more huge and unfounded spikes.

Of the countries in which AMC appears as the top searched stock, the UK and Germany show a keen interest. The UK contributed 74% of the top AMC stock searches, and Germany accounted for 17%.

Germany and the UK are ranked fourth and fifth on the list of the biggest global economies. They also account for two of the four European countries that comprise the top 10 global economies. (Falling behind Japan, China, and the United States.)

Third place goes to Nio Inc (NYSE:NIO), the Chinese multinational automobile manufacturer headquartered in Shanghai has gained popularity over the past few years and is the most searched for stock in four European countries.

Nio is the most searched for stock in Romania, Slovakia, Serbia, and Andorra. With Romania contributing 64% of all Nio’s top searches. More countries may soon follow their example as Nio recently hit a December 12th production milestone of 300,000 EVs.

Virgin Galactic, EPAM Systems, Icelandair, and GameStop were all the top searched for stock in only one country.

Icelands most popular stock is Icelandair Group hf. (ICE: ICEAIR). Icelandair is Iceland’s leading airline. The airline generated its highest-ever passenger revenues exceeding $487 million in Q3 of 2022. According to a recent Iceland air report, the total number of passengers in 2022 reached around 3.7 million, an increase of 146.6% compared to 1.5 million passengers in 2021.

EPAM Systems Inc (NYSE: EPAM) is the most Googled stock in Belarus. EPAM is headquartered in Belarus and was the first Belarusian company to be listed on the New York Stock Exchange (NYSE).

Virgin Galactic Holdings Inc (NYSE: SPCE) is the most searched for stock in Montenegro. Its December 14th LauncherOne launch may be responsible for Austria’s interest in the American spaceflight company founded by Richard Branson. The LauncherOne’s failed mission to make the UK the first country to launch satellites into orbit from Europe caused the share price to crash. It’s currently holding around the $4.04 mark (a 24.31% increase from its 52-week low of $3.25.

Commenting on the findings, a spokesperson from Bonusetu.com said:

“We’re living in a time where information and education about the stock market is more accessible than ever. Not just on a national scale but a global one. People don’t have to look much further than their phones to learn the top lessons of Wall Street.

It’s interesting to see how even though Tesla has its lowest share price since December 2020, it can still dominate the search results of 28 European countries. This is even more interesting when we consider that Tesla has a market cap loss of 66.30% in the past 12 months.

As more people look to generate wealth online, the popularity of retail investing will only increase.”