The new tax year: the hidden changes set to catch us out 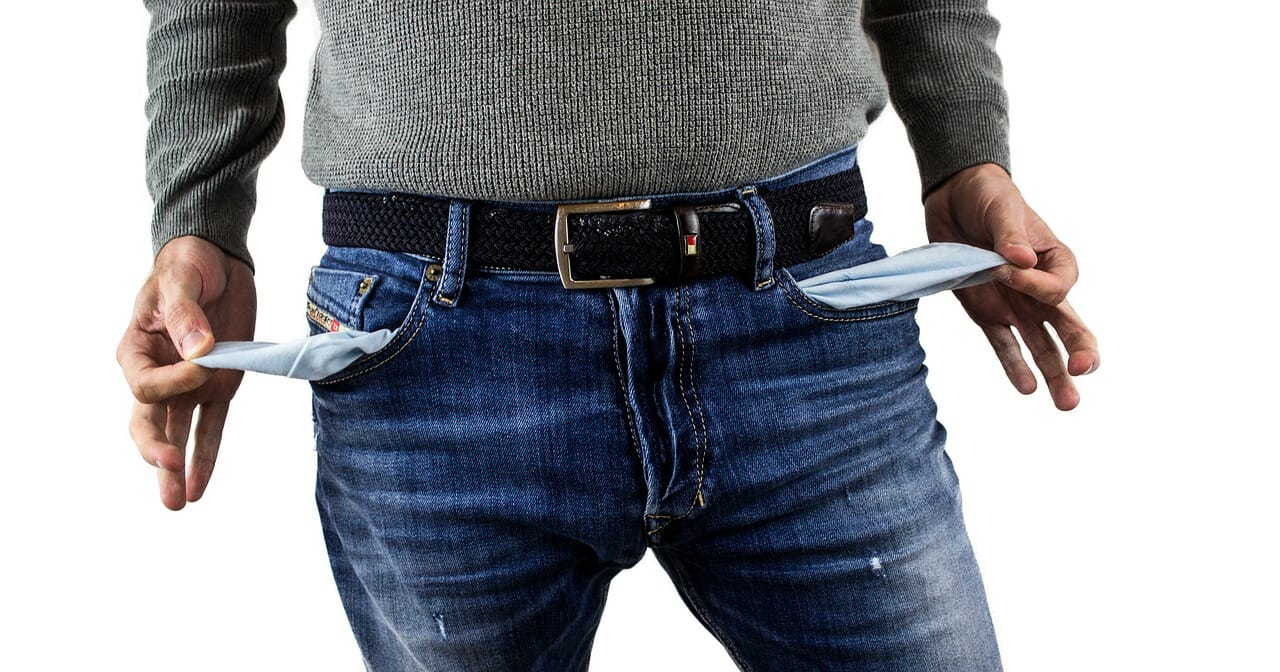 Sarah Coles, senior personal finance analyst, Hargreaves Lansdown looks ahead to some of the major tax changes happening this week as she comments:

“Stealth taxes and hidden changes could mean nasty surprises lie in store for the new tax year. It’s the last thing we need when we’re still reeling from price rises at the start of April.

“Delays to tweaks in the NI hike may come as a shock to those who thought they’d benefit from the threshold rising. Meanwhile, the frozen tax thresholds will quietly inflict devastating damage, and pension and benefits will rise well below the rate of inflation.

“We all need to get to grip with the rules kicking in on 6 April and manage the fallout from Bleak Friday.

“The 1.25 percentage point hike in National Insurance is on everyone’s radar, but after the Chancellor announced the threshold would be rising in the Spring Statement, there will be plenty of people who assumed they’ll end up better off overall, so had nothing to worry about. Unfortunately, this isn’t the case – at least in the short term.

“The raising of the National Insurance threshold to £12,570 will help protect those on average and lower earnings, but this doesn’t kick in until July, so for the first few months we’re on our own. The government’s figures show that a typical basic rate taxpayer on £24,100 will pay £180 more a year – or £15 a month. And while this doesn’t sound too painful, it’s worth bearing in mind that this comes hot on the heels of a raft of major bill hikes – including energy, council tax and water – that typically add more than £80 to our monthly costs.

Frozen out by freezing thresholds

“One of the most important things that’s happening is something that’s not changing. The Chancellor announced the freezing of various tax thresholds in the 2021 Budget, and we’re still grinding through the impact of the freeze now. It currently affects the personal allowance, higher rate income tax threshold, additional rate threshold, capital gains tax threshold, IHT nil rate band, residence nil rate band, and pension lifetime allowance.

“The impact was always going to be horrible, but at a time when prices are rising dramatically, and for an awful lot of people, wages will rise to keep pace, it means more people facing higher tax bills than expected. When you take the frozen tax thresholds alongside the NI changes, even when the NI threshold changes in July, the IFS calculates that anyone earning more than £25,000 will be worse off.

“At the same time, state pensions, means-tested benefits and child benefit will rise 3.1%, kicking in on the first Monday of the tax year, the 11 April. This was linked to inflation back in September, just as inflation was starting to climb. It’s already way behind inflation right now, at 6.2%, and with the OBR predicting it to hit 8.7% at the end of the year, it’s going to fall well behind.”