The real cost of living crisis – 6 in 10 UK adults spend more on socialising and non-essentials, than they save each month 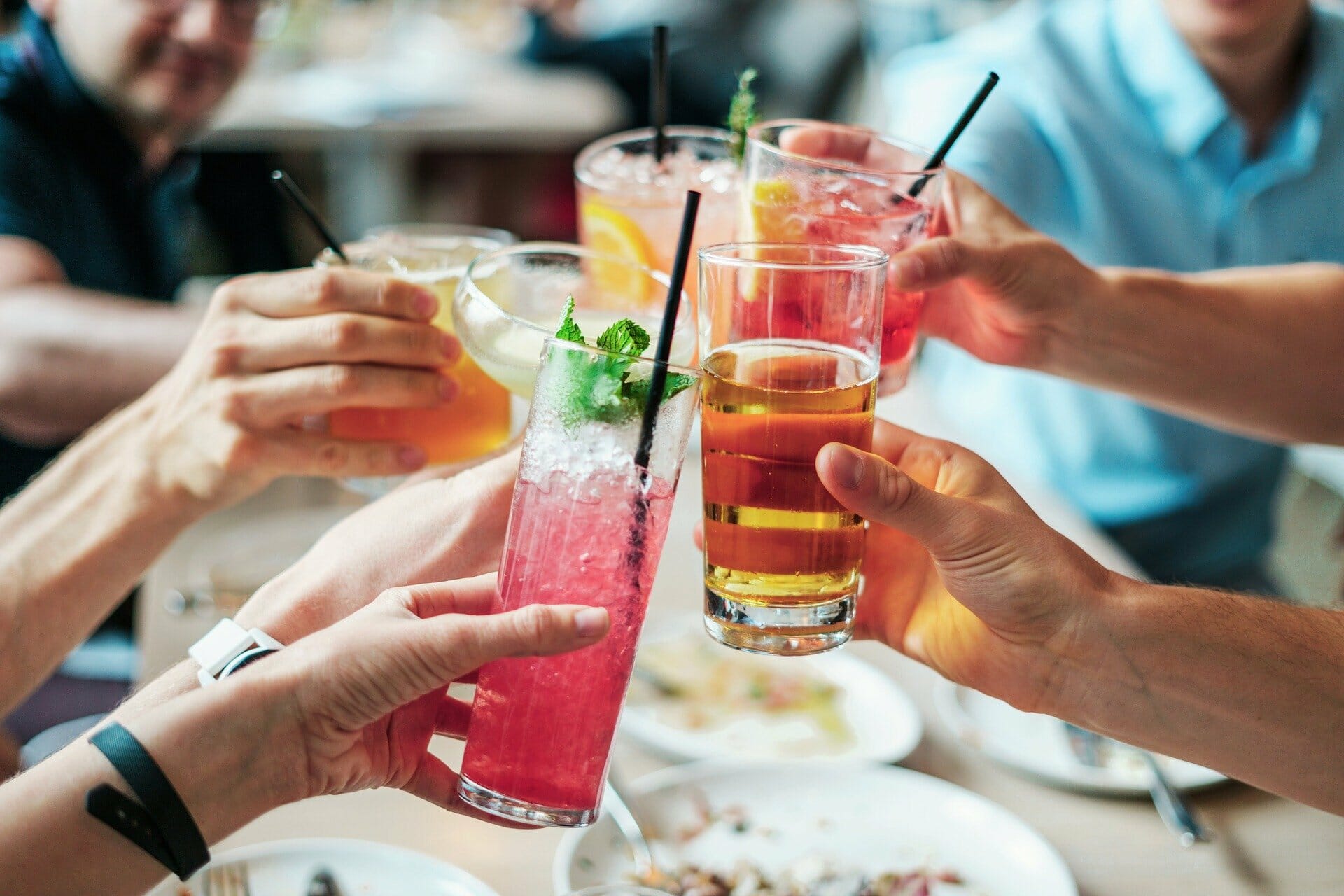 New research released today from Penfold, the digital pensions platform, reveals nearly six in ten (56%) working adults in the UK say they spend more on socialising and non-essentials than they save each month. This is more than double the number of people who say they save more than they spend each month (27%).

A further 15% saying they save just as much as they spend each month.

The research also found that when asked whether their money habits have changed over time, a quarter (24%) of people said they used to save more money, but now spend more.

These results could be a consequence of the pandemic and lockdown restrictions over the last two years – with younger adults unable to spend as much money on non-essential items such as going out for dinner or trips abroad, therefore finding it easier to put more money away each month. However, as restrictions are removed, it’s important that adults, particularly younger adults, are educated on the importance of saving early.

Conversely, 36% of people said while they used to spend more than they save, they now in fact save more. Nearly half of people (47%) whose money habits have changed over time said this was because they had more understanding of the need to save. Further, 27% said it was because they had more understanding and knowledge of different savings products such as pensions and ISAs, indicating that more education on the importance of saving and the benefits this can bring can have a direct impact on people putting money into savings and investment products.

“As things open up and life returns to some form of normality, there is a real temptation for people to go out and spend more on socialising for example. For many, retirement seems like a vague and distant thing and so saving into a pension isn’t much of a priority. But, this is extremely important if people are going to achieve the retirement they deserve.

“Saving into a pension doesn’t have to be a huge commitment, and the earlier you start the better because of factors such as the 25% tax bonus on contributions and the benefits of compound interest.

“Ultimately, the onus is on the industry to educate consumers so they truly understand these benefits and how to get the most out of pensions and other products.

“It’s also important for people to understand that saving into a pension doesn’t need to mean sacrificing a large portion of their income, or giving up spending your money on the things you love. By choosing a provider that offers flexibility, savers are able to contribute different amounts each month, meaning if they have a particularly expensive month ahead they can pause or adjust their contributions.

“That’s why at Penfold we’re dedicated to providing a simple, transparent and flexible pension service that can be managed and tracked effortlessly within a few clicks of a button, while giving people the support they need to set their savings aims through tools, such as goal-setting features and our pension calculator.

“With inflation at a ten-year high, it’s likely that the cost of non-essentials will continue to rise – this coupled with the cost of living crisis people are already facing, meaning that the overall balance is likely to tip even further towards spending. Therefore, pension providers are going to have to work even harder on educating savers to prioritise their pension whilst managing living day-to-day.”