The start of ‘The Great Reset’ – Fidelity International’s Q3 outlook 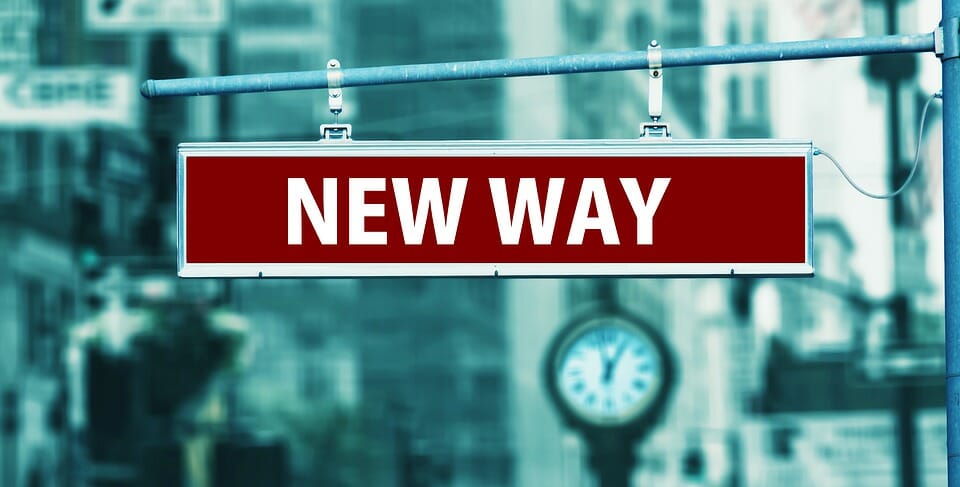 With surging inflation and the war in Ukraine dominating global markets through the first half of 2022, central banks have been seeking to strike a balance between reducing inflation and mitigating the impact on economic growth. But is the balance tipping?

Andrew McCaffery, Global CIO, Fidelity International, comments: “This quarter could be a turning point for central banks, proving vital in determining the trajectory for markets and economies over the next few years.

“Inflationary pressures have intensified, and supply chains are being redrawn. We see this as the start of “The Great Reset”, in which the Fed leads central banks down a more hawkish path that prioritises managing inflation above a soft landing. As a result, downside risks to global growth have increased substantially. Recession in Europe now looks very likely, while the US too has edged closer to a hard landing scenario.

“In this rapidly changing environment, our focus is on managing risk coupled with mapping the medium-term implications of “The Great Reset”. At the same time, periods of uncertainty create a raft of opportunities for individual companies across a range of sectors, some exposed to long-term trends that were previously overbought, others overlooked in the rush for growth that should come to the fore again as rates rise.”

Andrew McCaffery continues by highlighting three key themes which he expects to dominate in the third quarter of 2022.

“As recently as March, it seemed possible that central banks could engineer a soft landing by front-loading rate hikes and then readjusting mid-course. With inflation edging higher throughout the subsequent quarter, however, the question has become how hard the landing will be.

“This pivot was marked by the Fed’s decision to match its hawkish rhetoric with hawkish action: a 75bps rate hike in June could well be matched by a further 75bps in July. The ECB and BOE are likely to pursue a shallower hiking path, due to their economies’ increased exposure to the war in Ukraine and greater risk of recession. Nevertheless, the risks to global growth are clear. We have increased the likelihood of a hard landing scenario, in which central banks push the economy into a recession (either accidentally or on purpose), from 35% to 60%.”

“China is an outlier. Navigating a different stage of its economic cycle from most other countries, it’s also pursuing a markedly different Covid strategy. Its Zero-Covid Policy (ZCP) placed many major cities under severe lockdowns, most notably Beijing and Shanghai. These generated a short but sharp economic downturn through April and May.

“China’s re-emergence from the spring lockdowns is a clear positive for its economy, but many indicators suggest caution is still warranted. Primary property sales are well below previous levels1, while unemployment (particularly among the youth) is rising2, causing concern for a government that is focused on social stability. This is particularly important in the run up to its 20th Party Congress.

“Similarly, while China’s fiscal and monetary policy is increasingly supportive, its ultimate effectiveness and the nature of consumer sentiment post-lockdowns remain unknown. It’s also yet to be seen whether China’s economic recovery will be strong enough to offset slowdowns elsewhere in the world. That said, likelihood of China decoupling from the rest of the world in H2 is gathering momentum.”

“The global consumer has a lot on their plate. Many are already feeling the inflationary pinch, with cost-of-living crises and diminishing purchasing power providing major headwinds. Real wages are falling3, and mounting discontent is being reflected in record low consumer confidence indicators across the globe.

“In parts of the world, what consumers are doing is yet to reflect what they’re thinking. Though US consumer sentiment has plunged in recent months, retail sales remain resilient, buoyed by stimulus-laden bank accounts. With mortgage rates rising and affordability metrics plummeting4, it’s likely that low confidence will soon translate visibly into diminishing activity levels.

“The Chinese consumer too faces headwinds, with ZCP restrictions still fresh in the mind and unemployment on the rise. Any further lockdowns would prove a further blow to consumption.

“Ultimately, the resilience of the global consumer in the face of rising costs and tightening financial conditions could prove key in determining the severity of the economic landing.”