Stockmarkets and the World Cup effect 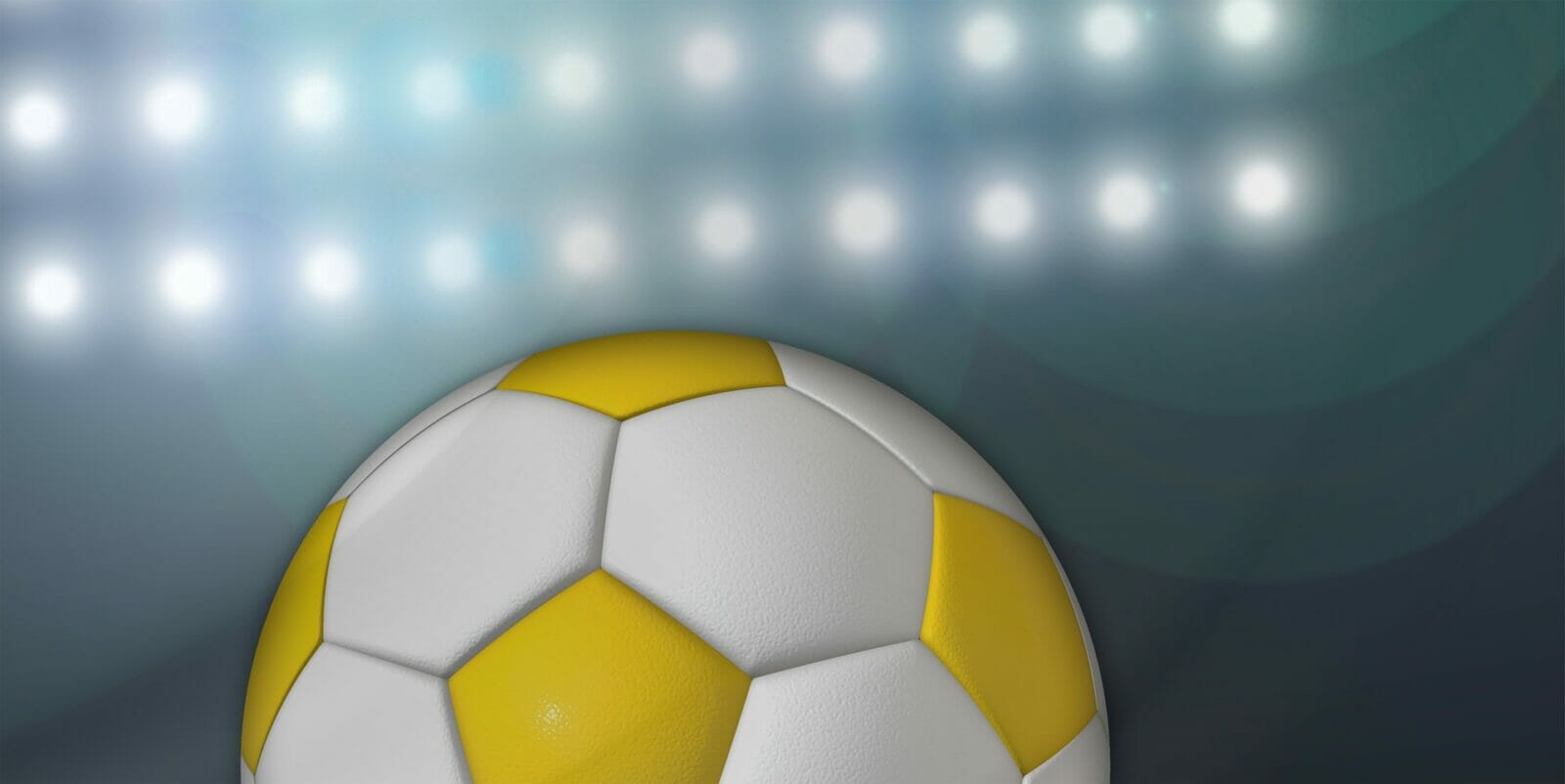 As a keen student of behavioural investing, I love reading articles on how human behaviour is influenced by emotion and how this translates to stock market movements. If only there was an event that stirred up extreme emotions that the majority of the world will participate in. It just so happens that the FIFA World Cup is here, and according to audience data around 3.6 billion people watch the tournament on television. This equates to about half of the world’s population.

Over the years there have been many academic studies on the behaviour of stock markets during the World Cup. Here is a summary of some of my favourites.

Edmans, Garcia and Norli (2007) found a strong association between the results of important soccer games and local market stock returns. Looking at 39 stock markets they found an asymmetric effect where losses have a significant negative effect in the losing countries, but victories do not have the same significant effect in the winning countries. They found that the effects only last a day, and it was difficult to take advantage of as transaction costs swallowed up most of the effect.

Levy and Kaplinski (2008)3 demonstrated that the negative sentiment effect creates a longer-lasting negative effect during the FIFA World Cup, as a result of billions of fans around the world mourning their teams’ exit from the tournament. They sought to exploit it in the US Equity market as it’s the most global in nature and around one-third of transactions involve non-US investors.

Their analysis looked at 15 World Cups from 1950 to 2006 and found that the average return during the World Cup period was -2.58% compared with +1.21% for all-days average returns over a similar number of days. This is a meaningful difference. If you invested $1000 in the S&P 500 from January 1950 it would have been worth $4.4 million by the end of 2007. If you had adjusted your investment process to account for the World Cup effect and switched your portfolio to Treasuries for each world cup, before switching back at the end of the tournament, your portfolio would be worth $6.5 million.

Before you get excited and start shorting equities, once a behavioural effect becomes widely known it ceases to be effective and is arbitraged away.  Research presented before the 2010 World Cup was widely accepted, and even resulted in an Investors Chronicle article detailing what trades retail investors should place to take advantage.

Prior to the 2014 World Cup, Goldman Sachs published their research on the “Winner effect”4. They looked at 10 World Cups between 1974 and 2014 and found that on average the victors stock market outperformed the global market by 3.5% in the first month following the final. Only one victor did not outperform and that was Brazil in 2002, but they were in the midst of a deep recession and a currency crisis, so the winner effect was probably drowned out by the severe economic backdrop.

I won’t be adjusting my portfolios based on this research, but if the S&P 500 declines over the next month you can be confident that the subconscious actions of billions of heartbroken football fans will be partly to blame.