Then and now: 10 years of investing in Asia’s evolution 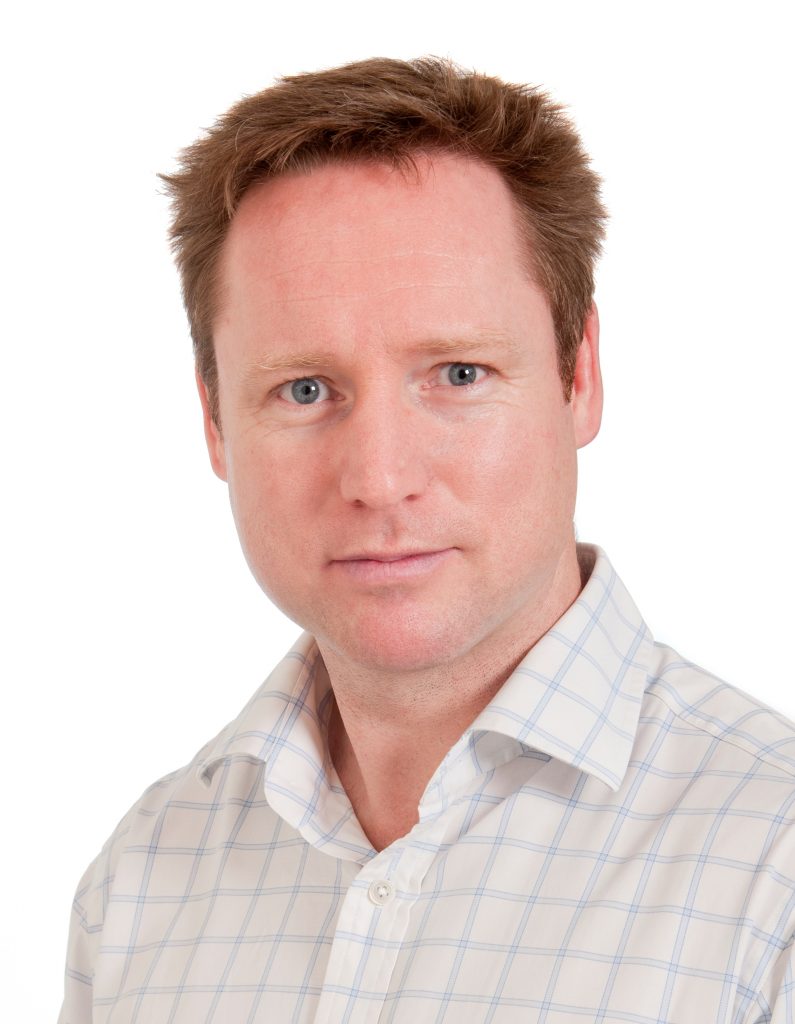 Asia, home to over half the global population, remains the most exciting investment destination on earth. When we launched the CC Asian Evolution Fund 10 years ago, many markets across the region were at the foot of the ‘S-curve’ of consumption. Discretionary income was low to none, and for most of the population, each day was about the basics – eating, drinking, washing and clothing. But wow, how the market and the opportunities it provides have changed.

Back in 2011, macroeconomic tailwinds were straightforward: Asian economies enjoyed high levels of GDP growth; they were beginning to transition from export-led towards the domestic consumption of goods and services; demographics were generally wonderful – populations were young and hard working. Rising urbanisation was taking people from the informal market into towns and cities. And consumer credit was low but rising fast. All this combined to drive the growth of the middle class.

Many of these drivers remain firmly in place, but the evolution of Asia and its opportunity set has been faster than we could have imagined. Digitisation is now driving almost every facet of consumption; environmental, social and governance factors are making their mark on consumer behaviour, and in turn influencing corporate strategy. Consumers are becoming increasingly sophisticated, demanding premiumisation and shifting their demand from staples to discretionary, from products to experiences.

The composition of our portfolio reflects this. A decade ago, we were invested in a few key sectors, essentially supermarkets and other retailers such as hardware and consumer electronics; food and beverage, particularly beer; some fast-food chains, and some personal care brands.

Beer has been a part of our portfolio since almost day one. But whereas growth and consolidation used to be the drivers – such as when we were invested in Vietnam and China at the start of the decade – now it’s about premiumisation. A great example of this has been the rise of Budweiser Asia with its portfolio of premium and super premium brands across the region, and particularly in China. While domestic brands fought tooth and nail over the mass market, Budweiser Asia swept in to take almost half the premium market, generating operating margins nearly double those of its mass market rivals.

The rise of technology across the region has also been remarkable, but China has really been at the forefront. It’s difficult to describe how all-encompassing a super app WeChat has become because we simply don’t have an equivalent in the West. It is far more than an instant messaging service and it is hard to envision going through a day without using the platform.

From messaging, to shopping, from social media, to ordering anything from a taxi to food delivery, from banking, to payments and investing: If WeChat’s parent Tencent doesn’t own it, it’s probably invested in it.

Yet when we first met Tencent in 2013, it looked like a gaming company, with some interesting businesses developing around its messaging app QQ. WeChat was a loss-making start-up the time and it took us nearly two years to get comfortable with management’s vision. We finally invested in 2015. The market cap then was around USD 175bn; it hit USD 950 bn in January this year, and WeChat now has over 1.2bn users.

What has reform achieved?

It is not surprising we have witnessed huge changes in the region politically too. India and Indonesia jump out as examples of economies transformed under reform-minded leaders not afraid to tackle long held taboos. Both have certainly attracted a fair amount of controversy along the way. India’s Prime Minister Modi’s decision to ban 86% of the country’s banknotes overnight through his demonetisation policy in 2016 sticks in our mind.

The move still divides opinion, but it was part of his drive to formalise the economy, increase the tax net and direct spending and provide support to where it is most needed. Private banks and insurance companies were obvious winners, as savings moved from cash under the mattress and from gold into bank accounts and savings products. We have been invested in one of the leading private banks – Kotak Mahindra – for years, and only wish we had bought it sooner. Over the fund’s life its share price has compounded at over 20%.

Positioning for the next decade of change

In the past year, our positioning transformed variously from battening down the hatches, to picking up fallen angels (quality companies which have fallen in value substantially from their highs), to investing in companies best positioned to capture accelerated changes in consumer behaviour – particularly digitisation – to buying rebound companies positioned to benefit from pent up demand upon a ‘return to normal’.

Trip.com, China’s dominant online travel platform is already seeing domestic travel approach pre-pandemic levels, so we cannot wait to what will happen once international travel is back on the agenda.

Other candidates include our beer companies – United Breweries in India, Sabeco in Vietnam and Hong Kong-listed Budweiser. All have been badly impacted by the curtailment of socialising but are on their way back to growth already. Meanwhile, Indonesia’s MAPI, selling Starbucks, Zara, and most other sports and fashion brands you can think of, is in prime position to benefit from citizens getting back into malls. The list goes on… suffice to say we are looking to the next decade with great excitement and expectation.