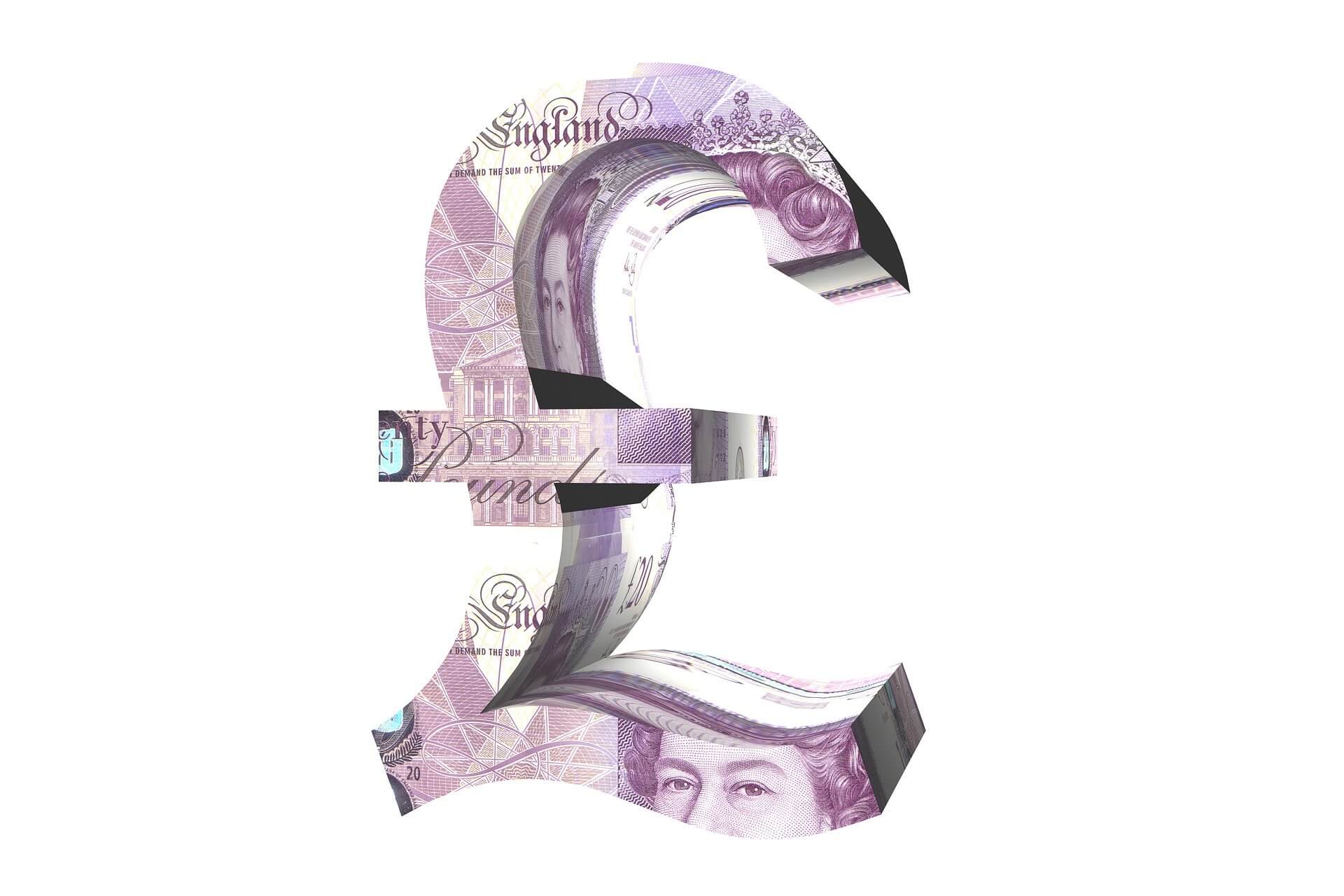 After four days of twists and turns, Rishi Sunak has been appointed leader of the Conservative Party and by extension become the new Prime Minister. It is a sharp reversal of fortune for the former chancellor.

Just seven weeks earlier, he lost out to Liz Truss in this summer’s leadership contest by a margin of 43% to 57%. But his ‘coronation’ celebrations will not last long, as a sobering task now lies ahead for the Prime Minister who must assuage three distinct groups:

First and foremost, investors need to be reassured the public finances are on a sustainable path. Markets have reacted positively to his appointment on account of his fiscally conservative reputation and prior experience as chancellor. But this credibility needs to be cemented by the fiscal statement scheduled for 31 October. Reports suggest tens of billions of pounds will be raised by reforming capital gains taxes on top of extending the freeze on income tax thresholds and allowances into the next parliament. It would also make sense to retain Jeremy Hunt as chancellor in the interests of stability.

Second, he must reunite the warring tribes of Conservative MPs. Both the moderate and right factions of the party were pitted against each other over the summer leadership contest. And tensions were further flamed by Liz Truss appointing loyalists to key positions in her government whilst removing those who had supported her leadership rival. A Cabinet reshuffle that better reflects the ideological spectrum of the party would go some way in promoting harmony among Conservative MPs.

Third, he must win back voters ahead of the next general election. Polls currently point to a 32 point gap between the Conservatives and the Labour Party. Reversing this deficit will be perhaps his greatest challenge of all. Partly because of the extent of the reputational damage suffered by his party over the past month. But also as many of the headwinds facing the UK are from overseas and therefore beyond his control.

It will be hard to placate all three at the same time. Few things are as unpopular with voters as tax rises and fiscal austerity, although the alternative would put the Prime Minister firmly on a collision course with investors. As a former chancellor, he will be acutely aware of the need to bring down the UK’s borrowing costs by reducing spreads. Sunak therefore has no choice but to level with the public that difficult decisions need to be taken in the best interests of the country. It is a hard story to sell, especially as the clock ticks ever closer to a general election.