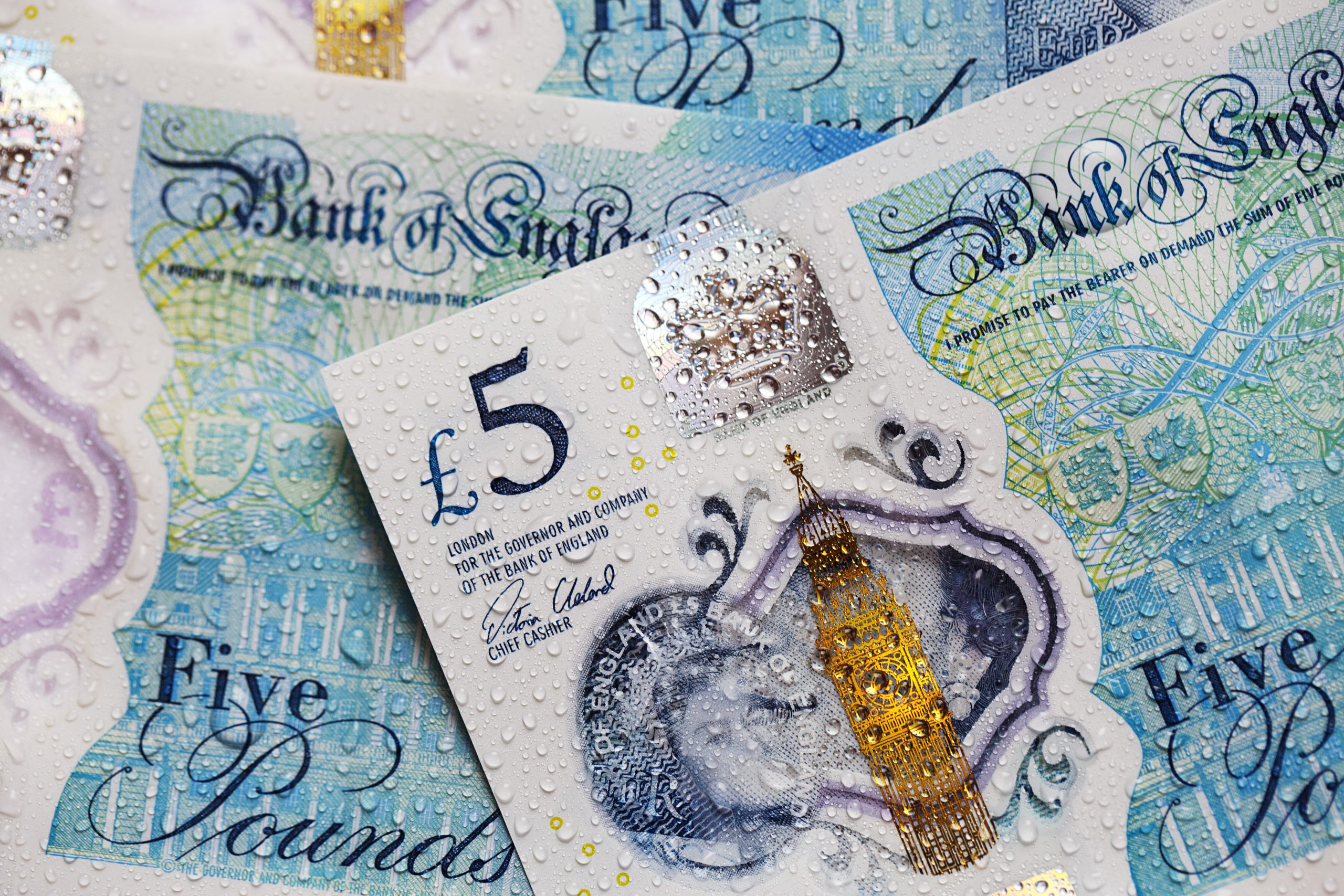 Chancellor Rishi Sunak hoped that his Autumn Budget would fire the starting gun on creating a post-Covid economy “fit for a new age of optimism”, but this still looks to be a long way off.

From one crisis to the next, the UK currently faces a tough economic environment. Growth is being downgraded, inflation is being upgraded and the sanctions on Russia following the invasion of Ukraine, as necessary as they are, will compound the UK’s economic woes.

The policy levers available to the Chancellor in this crisis are very different from the last. During the pandemic, the Chancellor could move quickly to provide substantial financial support packages. Record low borrowing costs meant the government could do this without shifting the dial on debt repayment costs. With the current crisis, however, the Chancellor is dealing with global forces far beyond his immediate control.

At the Spring Statement, the Chancellor is largely expected to focus on the cost of living crisis and alleviating the pain for the most vulnerable. As well as being one of the most pressing domestic issues for the UK, it is also the issue most likely to derail the Conservative Party’s general election campaign.

Shaun Moore, financial planning expert at Quilter, shares the three key sticking points to look out for at the Chancellor’s upcoming Statement:

1 – How to avoid a summer of discontent?

“Even before the invasion of Ukraine, the rapid increase in energy costs forced the Chancellor to introduce a ‘use it now, pay back later’ scheme for households to smooth energy bills over time. The measures announced by the Chancellor amounted to a £9bn support package to cover the estimated £18bn increase in domestic energy costs.

“But now, as a result of the situation in Ukraine, the UK’s oil and gas supply situation is considerably worse. The IFS has estimated that consumers will face an additional £43bn in domestic energy costs, far higher than the £18bn initially thought. This comes on top of the increase in national insurance contribution rates and the frozen income tax thresholds and other tax threshold freezes.

“Without further measures, we could well face a summer of discontent, particularly with a further increase in the energy price cap expected in October. So, expect some form of government action to be announced during the Statement.

“This is extremely expensive, and actually might not target those households most in need. Instead, the Chancellor may uprate benefits by an amount greater than the 3.1% currently pencilled in. The IFS estimates this would cost an additional £9bn for the exchequer. Moderately cheaper and more targeted, but middle-income households may feel they’ve been left out in the cold.

“A final option could be to look at VAT on energy supplies, including fuel. The IFS estimates that reducing VAT down to zero on domestic fuel would be £2.4bn, so a significantly cheaper option, but it would be very broad-brushed and not targeted. The Chancellor has already ruled out a reduction in VAT on energy bills for precisely that reason.