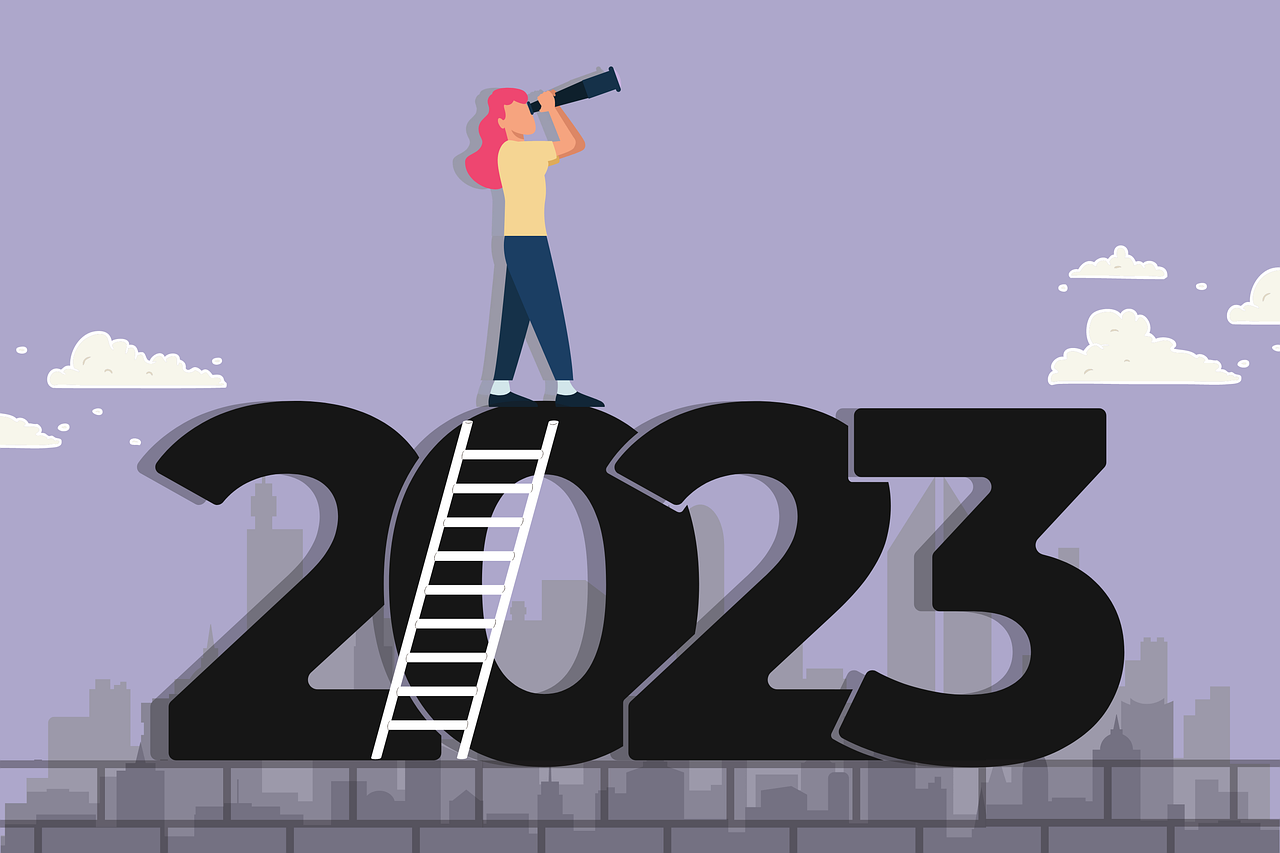 Investors and central bankers alike endured a difficult year in 2022, but a new year always brings at least the feeling of a fresh start.

Over the past few weeks, several notable economic developments have been moving markets. We would boil them down to three themes.

First, “hard” activity data across developed markets have generally been stronger than expected.In the U.S., the labor market continues to look surprisingly resilient. December net payroll gains of 260,000 (according to the Bureau of Labor Statistics (BLS) and adjusting for the effect of the University of California System workers’ strike) were higher than consensus forecasts, while the unemployment rate fell back to historical lows of 3.5% (versus 3.7% unrevised prior). Similarly, U.S. 4Q real GDP (as reported by the Bureau of Economic Analysis (BEA)) now appears poised to grow around 2.5% to 3% q/q saar (quarter-over-quarter seasonally adjusted annual rate) – up from initial estimates of flat to slightly positive growth – primarily driven by solid consumption growth, which is also tracking around 2.5% to 3% q/q saar. A similar story has emerged in the euro area, where despite the terms of trade shock resulting from higher energy prices, industrial production has remained surprisingly resilient. As we discussed in the 20 December 2022 edition of Macro Signposts, the green energy sector has received a large jolt from the European energy shock, helping to offset weakness in other sectors.

Second, “soft” survey-based indictors of current and future activity remain low in the case of Europe, or have fallen further in the case of the U.S., and the broader developed market aggregate purchasing managers’ indices (PMIs) are generally consistent with levels that historically have been associated with mild recessions. The latest indication of this was the plunge in December 2022 U.S. services activity as reported by the Institute for Supply Management (ISM) – it was the largest ever reported decline outside of a recession. Up until December, the resilience of the U.S. ISM services index stood out versus other PMIs, and after this decline the various U.S. PMIs all point toward contraction.

Third, inflation data have generally surprised on the soft side, printing under most forecasters’ expectations. In Europe, headline inflation reported in the early December flash consumer price indices (CPIs) in Germany, France, and Spain was lower than expected, while accounting for known changes in regulated household energy and electricity prices due to government subsidies. Presumably the price declines in wholesale energy markets (which were largely due to warmer weather and greater imports) were passed on to consumers more quickly than expected. December headline inflation in Canada similarly surprised to the downside. Meanwhile, in the U.S., where inflation dynamics have generally led other developed markets, the monthly sequential pace of headline inflation, and more importantly core inflation, has decelerated notably. As of December 2022, core U.S. inflation printed at 3% on a 3-month/3-month annualized basis (down from close to 10% last year) according to the BLS, and various industry data suggest further deceleration is likely in the months ahead. For example, higher prices and rates appear to be weighing on the auto sector, with wholesale used car prices weakening substantially. The news last week that a major electric vehicle manufacturer is cutting prices is also likely indicative of increasing competition within the auto industry that could eventually bring down margins. Meanwhile, industry data on U.S. market rents has also weakened, and we believe this will eventually feed into the government data on shelter inflation, the largest component of the U.S. CPI basket.

Taken together, incoming data have made the so-called soft-landing scenario (i.e., inflation moderates, while real growth remains positive) look more likely. This is especially true in Europe, where activity has been buffered by a weaker currency and, more recently, falling natural gas prices. At the same time, with inflation coming down faster than expected, incoming data alleviate some of the pressure on central banks. This is especially true in the U.S., where diminishing core inflation has led the rest of the developed markets. In this context, it’s not surprising that developed market interest rates are off their December peaks, while equity markets – especially those in Europe – have rallied.

Still, while data has been encouraging, we would caution against getting too excited about the prospect of a soft landing for a few reasons. First, financial conditions tightened dramatically in 2022 and based on our analysis of historical lags, we are only just now starting to feel the fuller effects of that tightening. Second, the post-pandemic surge in demand coupled with production disruptions resulted in a material buildup in unfilled order backlogs, which are still supporting current activity. However, as backlogs dwindle from moderating demand and normalizing supply, activity may very well suddenly weaken. Third, while recent indicators suggest U.S. wage inflation may have started to moderate in 4Q, a range of indicators across the developed markets suggest unit labor costs are still running at levels that are inconsistent with central bank targets, and will likely require some pain in labor markets. Further, labor markets historically tend to lag growth trends, and look resilient until they are not, deteriorating in a non-linear way around recession.

Bottom line: Peak inflation surprises coupled with mixed signals from hard and soft data suggest that while uncertainty about central bank policy is falling (many major central banks appear poised to pause over the next quarter or two), macroeconomic uncertainty – or the uncertainty around exactly how the policy tightening to date will affect real growth, unemployment rates, and lower-quality corporate balance sheets – is still high. Overall, these trends should tend to reduce volatility in government bond markets and bolster bonds’ diversification benefits within a broader portfolio context, although we may not necessarily see lower volatility in markets further out on the risk spectrum. And as we discuss in our latest Cyclical Outlook, investors can seek the potential benefits from holding bonds (diversification, stability) at higher starting yield levels.