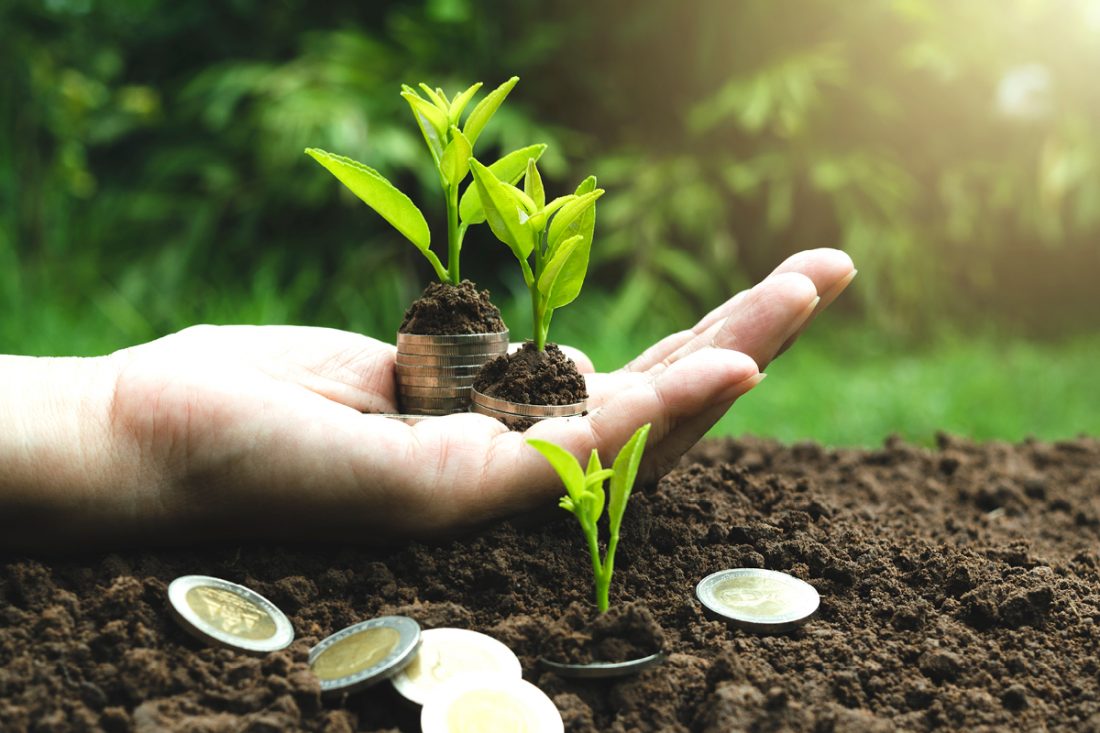 Almost 500 “ghost flights” a month departed from the UK between October and December 2021, data has revealed. The information, obtained through a freedom of information request by the Guardian, shows Heathrow, Aberdeen, Manchester, Stansted and Norwich were the top five airports for such flights during the period. – Guardian
Auditors have warned about the financial health of the company behind the Stanlow oil refinery, despite its efforts to refinance loans and settle a debt to HM Revenue and Customs. Documents filed at Companies House show that losses at Essar Oil (UK) deepened from $221m (£168m) to $321m in 2021, a year in which government officials became concerned about the financial position of the company, which supplies 16% of UK road fuel from its refinery in Ellesmere Port, Cheshire. – Guardian

Hundreds of thousands of households risk paying an extra £1,700 a year on their mortgages as a wave of cheap fixed-rate deals struck five years ago end. Analysts are bracing for a rush of remortgaging as homeowners try to beat interest rate rises and loans taken out in 2018 come up for renewal. However, those remortgaging will face a jump in monthly repayments as markets brace for the Bank of England to raise rates to more than 2pc in a bid to curb inflation. – Telegraph

Ministers are rowing back from a radical plan to encourage pension funds to invest in unlisted assets after getting a mixed response from the investment industry and an emphatic thumbs-down from consumer groups. A plan to relax the ceiling on charges paid by pension funds so that private equity houses could take 20 per cent of any profits made from a pension fund’s unlisted investments came under particular fire. – The Times

The fall of a former star fund manager who used a Greensill private jet for a personal trip to Sardinia should sound a “clear warning” to the City, the financial regulator has said. The Financial Conduct Authority yesterday set out the full detail of its decision late last year to fine the British subsidiary of Gam Holding, the Swiss asset manager, £9.1 million and Tim Haywood, who was sacked from the group in 2019 for “gross misconduct”, £230,000 for conflict of interest failings linked to Greensill. The supply chain finance company collapsed in March last year and has become embroiled in a lobbying scandal. – The Times