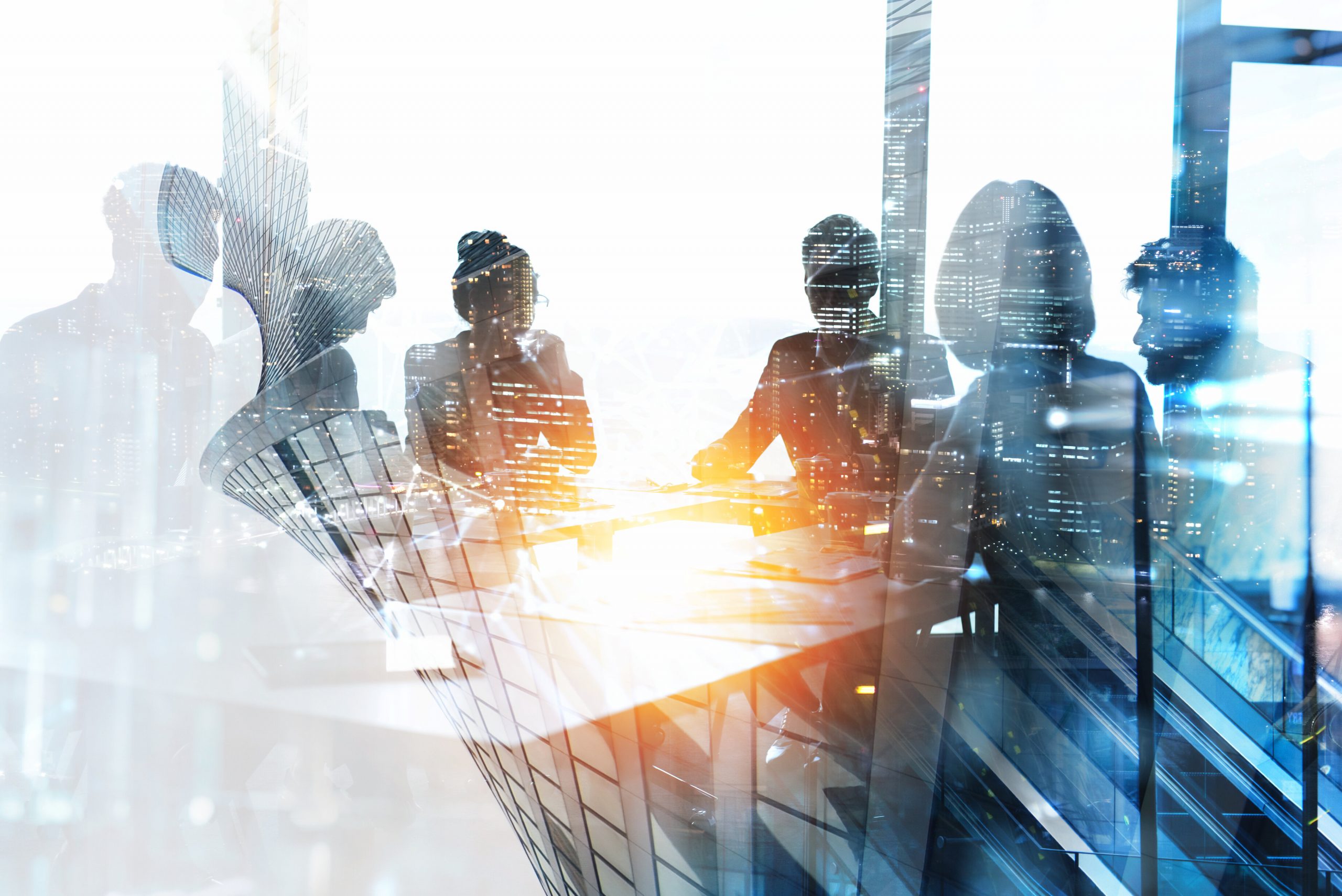 UK unemployment rate fell even further in the 3-months to September to 4.3% from 4.5%, the lowest level since October 2020. In terms of employment, 160k jobs were added in October according to the HMRC PAYE data, versus 207k in September. The strengthening labour market and job shortages has lifted the 3-month average weekly earnings year-on-year growth, this decelerated to 5.8% for the period ending September.

This month’s figures showed a continued tightening of the labour market. The timelier October data of HMRC payrolls change and claimant count provided the first glimpse of the labour market after the furlough scheme ended on 30th September. From the data we can see that the affect has been quite muted, with only a small decrease of 15k people claiming unemployment benefits. The 160k increase in payroll employees also showed continued strength of the recovery as cumulatively more people are employed than before the pandemic.

As inflation continues to rise special focus has been shifting to the wage growth figures. In this month’s data the average weekly earnings growth fell even further as base effects continue to unwind. However, this does remain at a very high level adding to concern that the higher inflation could become stickier. At the moment wage growth is still concentrated in a few industries in particular service sectors such as entertainment. It remains to be seen whether this becomes more widespread through the economy which could push inflation higher for longer.

The Bank of England has already indicated that an interest rate hike is needed “over the coming months” to get inflation back down to the 2% target. Moreover, they pushed back against the market pricing in interest rates reaching 1% by end of next year as they expect high inflation to be transitory. The strength in the labour market is another positive sign the UK economic recovery remains intact and continues to benefit the equity market.